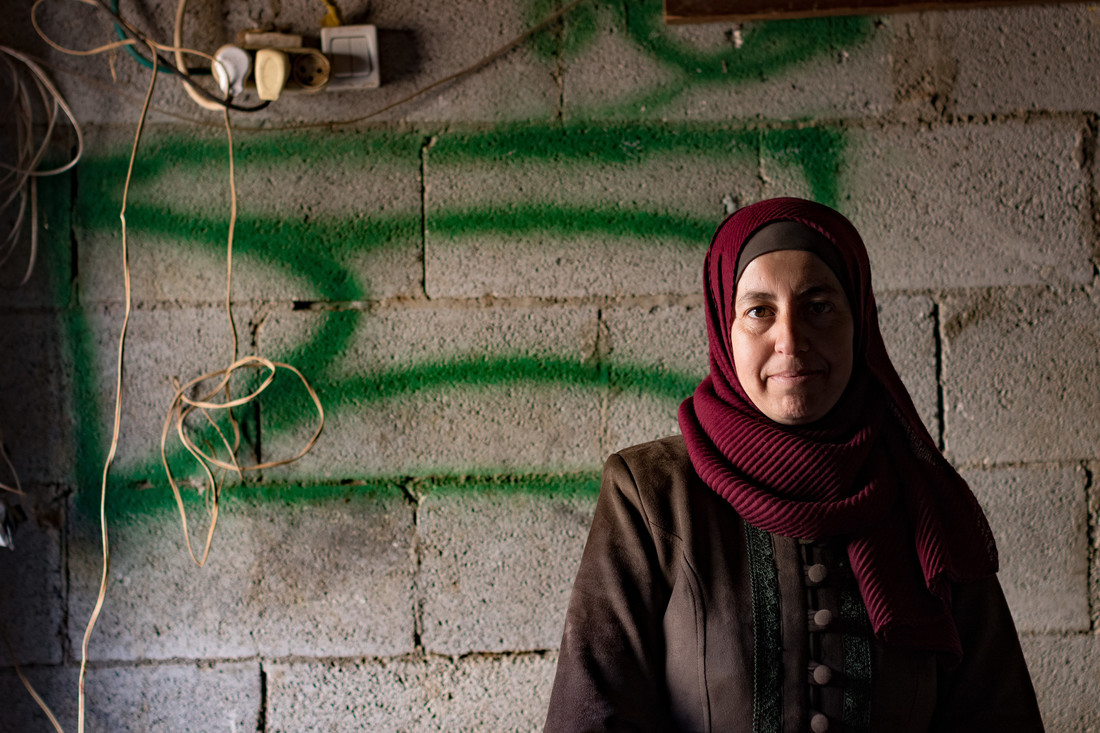 The escalation of violence puts a severe burden on children who are in many cases still traumatized from past clashes.

About the West Bank/Gaza Crisis

A protracted protection crisis continues in Palestine, driven by Israel’s occupation, including insufficient respect for international law and recurring hostilities between Israeli military forces and Palestinian armed groups. This escalation of violence puts a severe burden on children who are in many cases still traumatized from past clashes.

In Gaza, the humanitarian situation remains dire. There is increasing poverty, unemployment and food insecurity, while sporadic outbreaks of violence threaten to ignite a wider confrontation. In the West Bank, the rate of demolitions of Palestinian-owned structures and settler violence remain high.

Many Palestinians face the risk of forcible transfer. Across Palestine, some 2.4 million Palestinians will need some form of humanitarian assistance in 2020, the majority in Gaza.

There is a constant risk of renewed escalations of the Israeli-Palestinian conflict in Gaza and increased attacks on both Palestinian individuals and Israeli security forces. Restricted access to Gaza and to Area C communities in the West Bank can make it difficult for both civilians and aid workers to move safely through the region.

Palestinians are in need of humanitarian assistance.

What CARE is Doing in West Bank/Gaza

CARE International has been operating in Israel and Palestine since 1948. For the past several decades, we have been working in Palestine to assist the most vulnerable residents in meeting their basic food and health needs.

In Area C communities in Bethlehem, Hebron, and Jordan Valley districts in the West Bank, CARE focuses on assisting women, youth and farmers. In Gaza, CARE aims to enhance women and youth economic empowerment and participation in the public sphere.

Gaza faced a major crisis in 2008. A violent conflict began in December 2008, immediately deteriorating the humanitarian situation. The three-week conflict resulted in nearly 1,000 civilian deaths and left thousands maimed and injured. CARE responded within hours after the start of the conflict, distributing urgently needed food, medicine and emergencies supplies to families, hospitals and orphanages.

In November 2012, there was another spike in violence that lasted for eight days and caused civilians in Gaza and Israel to fear another widespread humanitarian disaster. CARE’s office was damaged in air strikes. However, we continued our emergency response with 80,000 vulnerable residents of the Gaza Strip, while calling for an end to the violence along with other humanitarian agencies.

CARE has a long-term commitment to engage Palestinian communities in development processes that enable them to determine their futures, realize their rights and live in peace and dignity. CARE empowers Palestinian local organizations to become more effective advocates of their own interests and rights. CARE also promotes gender equality as a fundamental element of our work to fight poverty and improve standards of living.