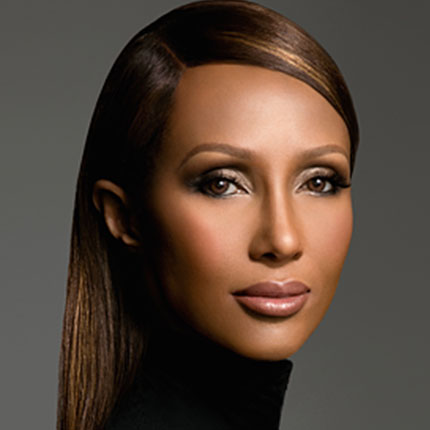 In 2019, supermodel, entrepreneur and humanitarian activist, Iman, joined CARE as its first-ever Global Advocate. In her role, which was created just for her, Iman works to lift up and strengthen CARE’s ongoing work to create a world where poverty has been overcome and all people live with dignity and security. Drawing on her early life experience as a Somali refugee, for years Iman has been a staunch advocate for human rights and the safety and security of people around the world. Her work in support of women’s and girls’ rights and empowerment makes her a natural partner for CARE.

“I steadfastly believe in the dignity of all people and know without a doubt that women are the key to ensuring a better, healthier, more equitable world,” said Iman. “The world’s oldest and most persistent human challenges will require 21st century solutions. CARE, which has been at the forefront of the fight to end poverty since World War II, is spearheading the innovation that will deliver bold and sustainable change. For me, it’s incredibly exciting to join CARE in perceiving and preparing women and girls as the catalysts who will uplift everyone, both globally and locally.”

Iman works alongside CARE to expand and amplify the organization’s work. Inspired in particular by CARE’s success empowering women in developing nations, Iman works to support CARE’s efforts to build similar anti-poverty programs in the U.S.

“Iman has spent her life using her considerable talent as a model and entrepreneur to advocate on behalf of vulnerable people. Similarly, throughout its 75 year history, CARE has worked tirelessly to improve the lives of the world’s poorest. Together we can multiply our impact to tackle global issues in our next 75 years. We are deeply honored to have Iman’s support, trust, and voice,” said CARE President & CEO Michelle Nunn.