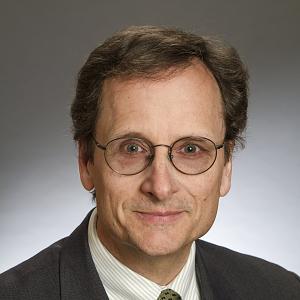 During his 25 year career on Wall Street, Conrad was a founding member of Lehman Brothers’ Mergers and Acquisitions Department and went on to run the global M&A new business development efforts of Morgan Stanley and Gleacher Partners. In these positions, Conrad advised a diverse array of companies in the conception and execution of numerous mergers, acquisitions, divestitures, and financings.

In retirement, Conrad has been involved with a number of not-for-profit institutions. He is currently Chairman of The Blacksmith Institute/Pure Earth, a board member and former Vice Chairman of the Board of The American Red Cross in Greater New York, and a board member of the Hudson River Museum. He is also an active volunteer for each of these groups.  Conrad holds an undergraduate degree from Trinity College, with a year as a General Course student at the London School of Economics, and an M.B.A. from Harvard Business School.