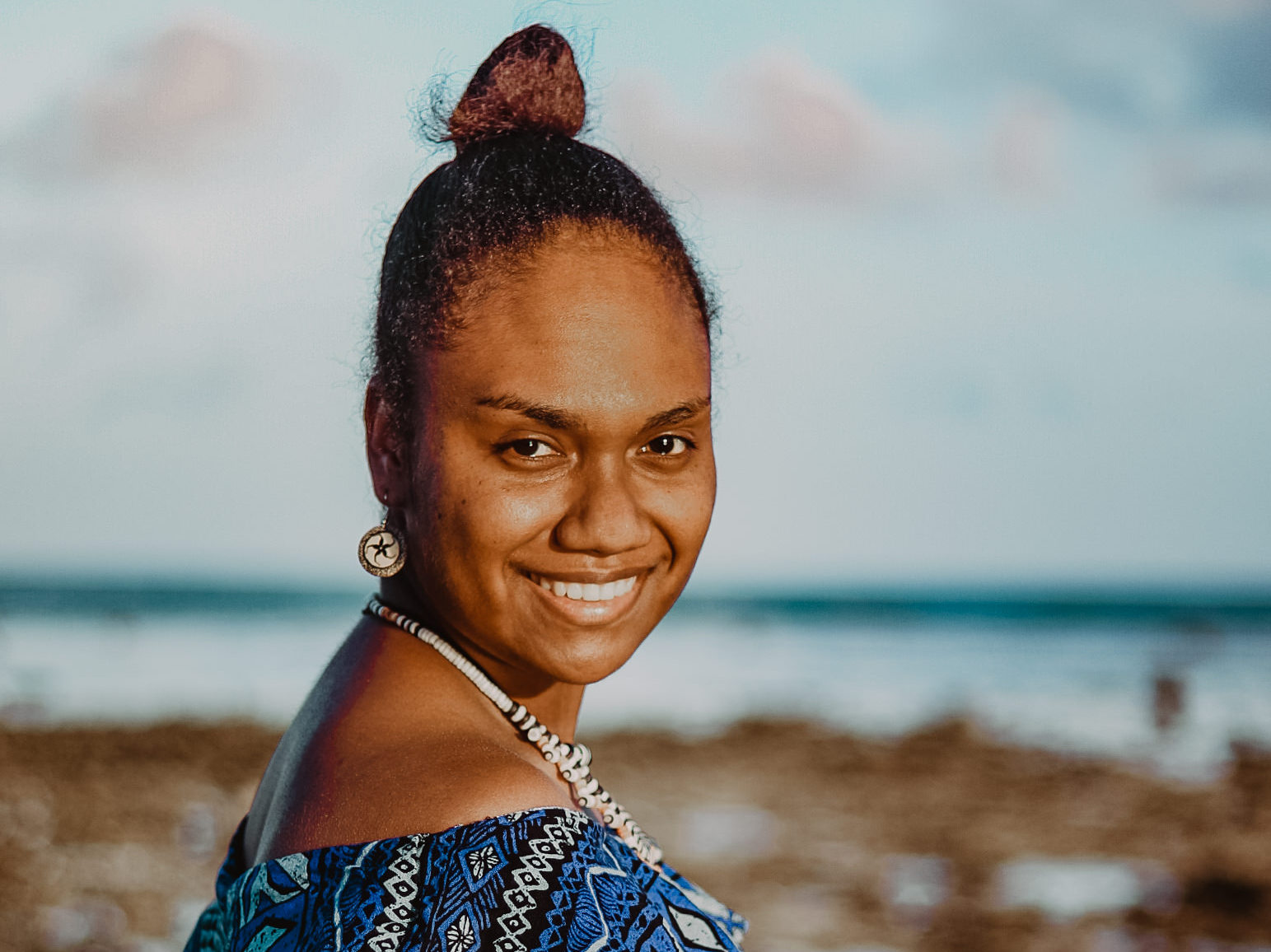 Jacqueline rejects unequal societal expectations of women. She believes that women are important and capable of so much more than they are given credit for. Photo by Ann-Ruth.

Jacqueline rejects unequal societal expectations of women. She believes that women are important and capable of so much more than they are given credit for. Photo by Ann-Ruth.

"Though we face challenges every day, we must not give up too easily on turning our dreams into reality," Jacqueline says.

Twenty-one-year-old Jacqueline, hailing from Pango and Ambae in Vanuatu, is a humble and honest young woman.

Jacqueline was raised by her mother. Her father left them for another woman. Growing up with a single parent was not always easy and Jacqueline’s grandmother was an important support in their lives. Jacqueline was later adopted into a family with three boys.

Even before applying to CARE’s Young Women’s Leadership Program (YWLP), Jacqueline had observed a lot of gender inequality in her community. When she was at school, she took up leadership roles, and one thing she learned was that there would always be people who refused to listen to a female leader, there would always be opposition. This is an experience that many women and girls in Vanuatu share. Jacqueline rejects unequal societal expectations of women. She believes that women are important and capable of so much more than they are given credit for.

Jacqueline’s grandmother was her biggest inspiration and motivation. Whenever she feels life is too hard, she recalls her grandmother saying, “It’s OK to fail sometimes in life, but it’s not OK to give up easily.” It is thanks to her that Jacqueline, with a determined and motivated heart, went on to finish high school and pursue opportunities to empower herself.

“It’s OK to fail sometimes in life, but it’s not OK to give up easily.”

For Jacqueline, being accepted into the YWLP was a game changer. Jacqueline believes that no woman, regardless of age or relationship status, should underestimate herself. She shared, “Though we face challenges every day, we must not give up too easily on turning our dreams into reality.” In terms of aspiring to achieve gender equality in her community, Jacqueline believes, “This is not the end of my journey, there is more to come.”

She wants to become an accountant and a business manager someday, even to have her own business. However, to become that ultimate version of her, she believes that she must become a good leader first.

Jacqueline feels that the words of Madeleine Albright capture her YWLP experience, “It took me a while to develop my voice, and now that I have it, I am not going to be silent.”

That is what makes her a strong, motivated young female leader. 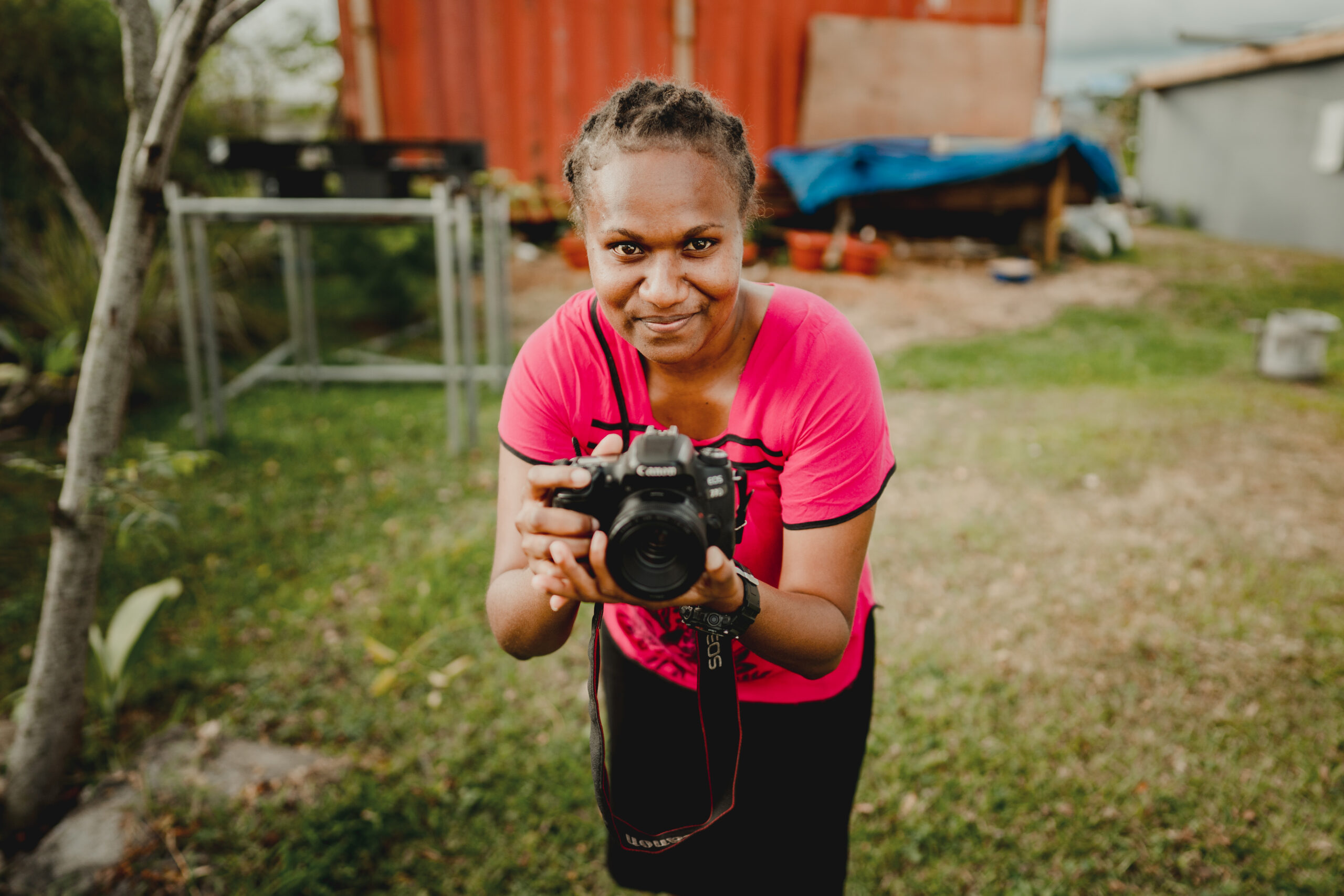 About the author: nn-Ruth, 23, has worked with Further Arts, a Vanuatu-based charitable association furthering Vanuatu music, media, dance, and culture. She is currently running her own small business in painting and sewing. Photo by Valerie Fernandez.

“Most importantly, through it all, I came to discover who I am and what I want," says Florence.