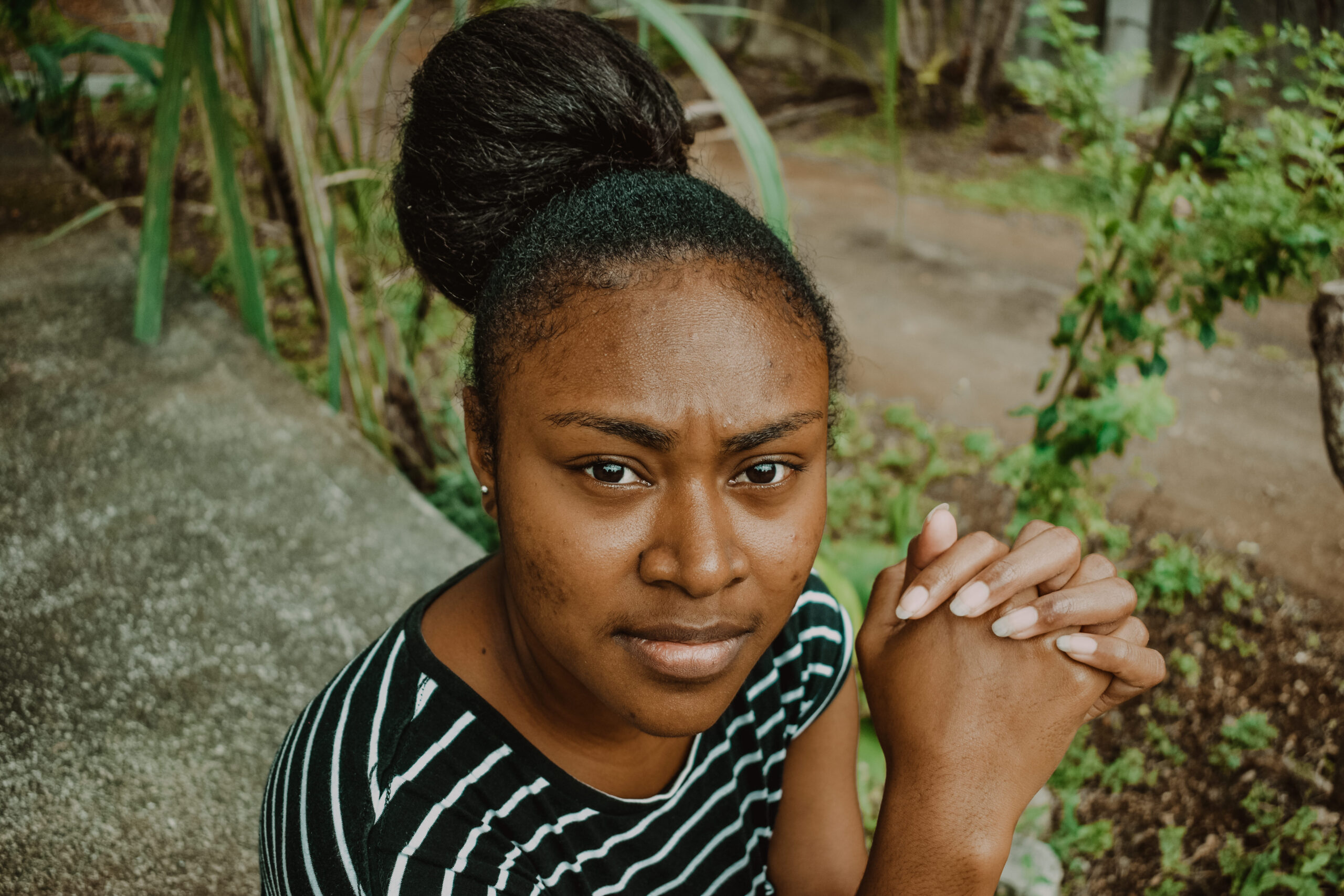 “I am now able to speak my mind and I’m confident to speak in public as well," Glorinda says. Photo by Winona.

“I am now able to speak my mind and I’m confident to speak in public as well," Glorinda says. Photo by Winona.

Twenty-one-year-old Glorinda is from Maewo and the Banks Island group in the north of Vanuatu.

Glorinda lived with her biological parents until the eighth grade. When her parents’ financial issues prevented her from attending classes, she was adopted by her aunt who took her to Mota Lava. This marked the beginning of a new chapter for Glorinda, and a return to school. She completed her senior level and graduated from the Boldwin Lonsdale Memorial School.

In 2020, determined to further her schooling, she went to Vanuatu’s capital, Port Vila, and enrolled at the University of the South Pacific. This was a challenging endeavor as she did not have the means to support herself financially. She shared, “Being an adopted child, it was very difficult for me to ask for bus fares and lunch money when I needed it. I also couldn’t ask my parents to pay for school courses.”

When neither she nor her adoptive parents could afford the cost of her classes, Glorinda considered dropping out of university. Fortunately, her sister, who was living in Port Vila, had witnessed Glorinda’s financial struggles, and stepped up to support her to reach her goals.

From there, Glorinda joined CARE’s Young Women’s Leadership Program (YWLP). She wanted to socialize more, reach beyond her comfort zone, become empowered and build confidence as a foundation for her future. As a very shy, quiet young woman, participating in the YWLP workshops wasn’t always easy, but has taught her many lessons and provided insights on how to socialize with her peers, speak out and be confident. She proudly said, “I am now able to speak my mind and I’m confident to speak in public as well.”

“I am now able to speak my mind and I’m confident to speak in public as well.”

Glorinda has faced many challenges throughout the course of the YWLP. She shared, “Being adopted, it was very hard for me to ask permission to attend workshops. Even before going to workshops, I had to finish up responsibilities at home and do house chores. This was the reason for my lateness in workshops.”

Glorinda’s determination shone through while she was enrolled in the program. She said, “I have applied for this important program and will complete it no matter what.”

Thanks to her sister’s support and encouragement, and her own hard work, Glorinda graduated on June 18th.

Despite her early doubts and the difficulties faced along the way, she remains motivated to continue her university studies, planning at the same time to take up part-time work to support herself and meet her financial needs. The encouragement from her sister has motivated her to keep moving forward.

Glorinda shared words of wisdom for other young women who have experienced similar challenges to her, “Attend as many workshops and programs as you can. It will bring out confidence in you for the good of your future.” 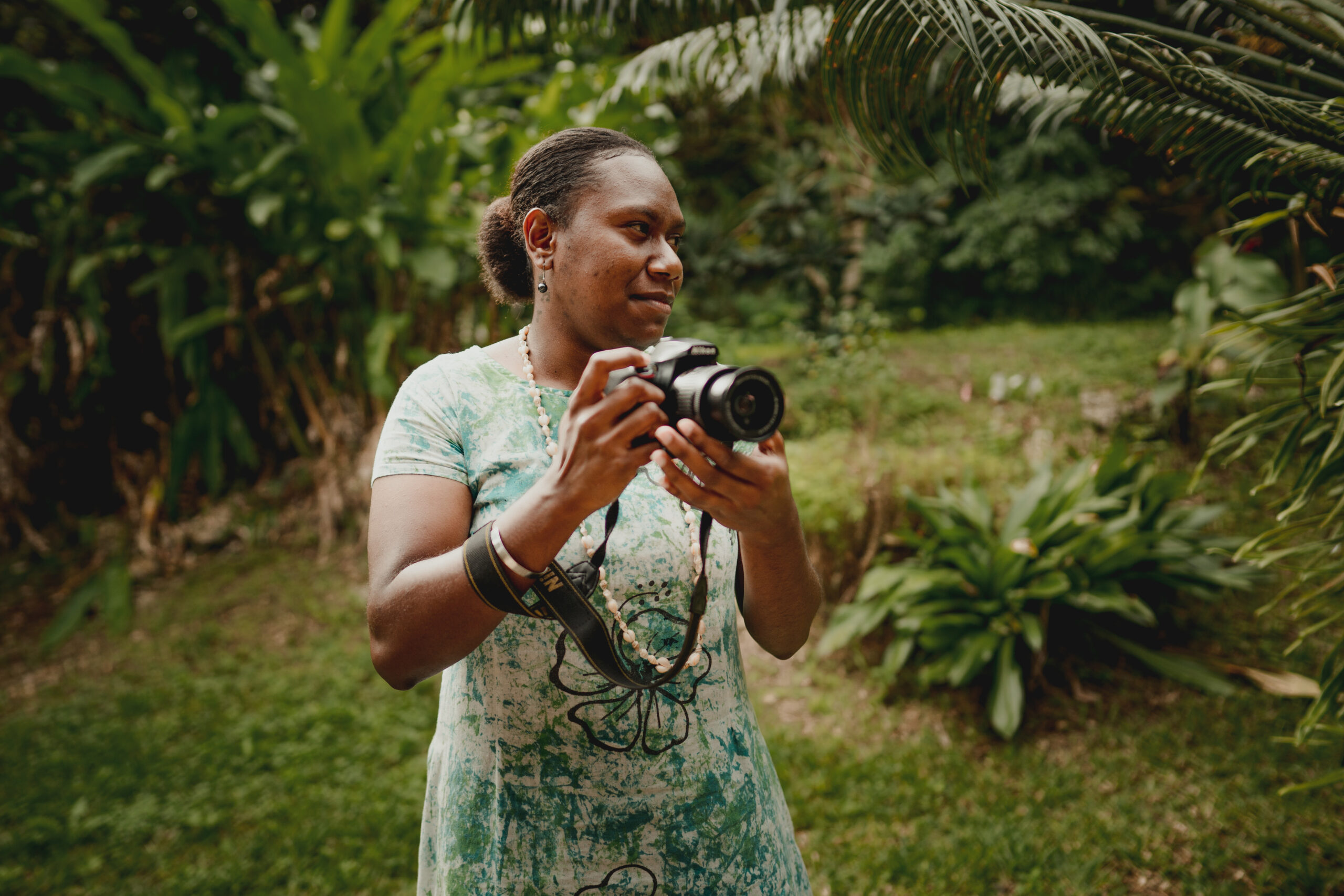 About the author: Winona is a proud graduate of the YWLP 2019-20. She previously worked at CARE in Vanuatu as a human resources administration officer until June 2021. Photo by Valerie Fernandez.

“Don’t give up and never lose hope. Your passion and interest in doing what you like will lead you to be a great woman and to have a successful in life," says Regina.