Why Women Health Workers are Key to COVID-19 Vaccines - CARE 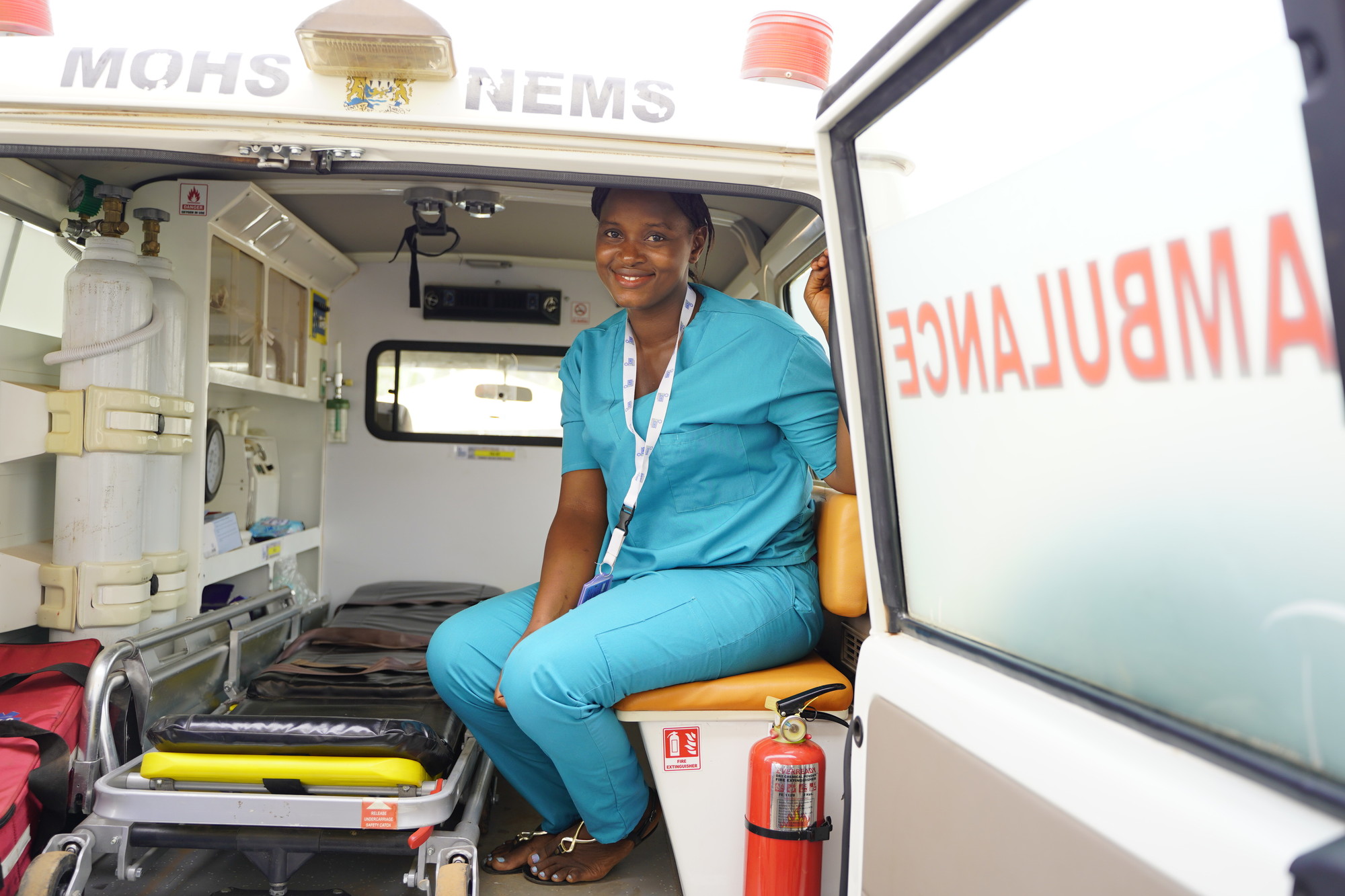 A new CARE report details the role women frontline health workers play in vaccine delivery and why we must invest in fair pay and decent working conditions.

Investing in equitable global vaccine distribution will save twice as many lives when compared to only focusing on high-income countries, according to a report released today by CARE.

While nearly 25% of all people in the US have received at least one dose of a COVID-19 vaccine, international figures, particularly those in low- and middle-income countries, depict a grim reality of the inequity. Only 0.5% of people in Brazil, and barely 0.02% of people in Afghanistan have accessed their first doses of the vaccine.

According to the report, stronger variants of the coronavirus will continue to emerge in populations that are not immunized, widening social and economic inequalities.

“If not for me and the many of us [frontline workers] reaching out, there are families who will not have anyone to help them during this crisis.”

CARE estimates that for every $1 a country or donor government invests in vaccine doses, they need to invest $5 to deliver the vaccine. This funding would help strengthen health infrastructure and fuel vaccine education campaigns, and support health workers with training, fair pay, and childcare, allowing frontline workers — 70% of whom are women — to get vaccines distributed effectively.

70% of frontline health workers around the world are women

Women health workers contribute $3 trillion to the global economy every year, but half of this work is unpaid and unrecognized. With the right investment, here are three ways women can make COVID-19 vaccine access a reality:

In Bihar, India, when women health workers got involved in planning vaccine campaigns and working with communities to improve uptake, vaccination rates jumped from 12% to 84% within a decade.

In Benin, women health workers have been able to combine vaccination and family planning services to build trust, dispel myths and misconceptions, and improve vaccine acceptance.

Women frontline health workers create solutions to the many gender-specific barriers to accessing health care, such as needing permission from husbands, or not being able to visit male doctors. These challenges have only worsened during COVID-19, where women are twice as likely as men to have lost access to health services.

Time and time again, women frontline health workers have played a key role in finding solutions to overcome gender barriers in health access — but it has come at a cost.

Rosaline, a nurse in Sierra Leone, says that being at the frontlines is risky. During the country’s Ebola outbreak, many of her peers died.

“My advice [to health workers] is to make sure you take care of yourself. Think about your life first, about your family, and protect yourself,” Rosaline says.

50X more people in the U.S. have received their first COVID-19 vaccination than in Brazil

2. Women comprise the vast majority of health workers serving the most at-risk and remote populations.

Of the millions of semi-formal and informal health workers around the world who serve patients in the final stages of vaccine delivery, more than 70% are women. They are risking their lives to get vaccines, services, and supplies to the most underserved and at-risk populations in the world.

While working amid the pandemic, Karunya Devi, a social worker in India, says she is in “constant fear” of her health and safety.

“I continue anyway. If not for me and the many of us reaching out, there are families who will not have anyone to help them during this crisis. Nothing can stop me,” Karunya says.

Despite this, women are chronically underpaid, undervalued, and often work in unsafe conditions without resources and support. Much of the work by women healthcare workers is unpaid and unrecognized. When they do get paid, they make 28% less than their male counterparts, according to the report.

A global study shows that nearly 3 in 10 people are hesitant to take vaccines. Public mistrust could undermine the global effort to coordinate COVID-19 vaccine distribution.

To overcome this, it’s essential to invest education campaigns. While evidence shows that most of the people working directly with patients are women, the gender gap in healthcare leadership is alarming. Only 25% of global health leaders are women, and the figure is only 5% for women in low and middle-income countries.

Tania, a COVID-19 frontline worker in Sierra Leone, says women in healthcare are often not equipped with resources.

“You need to have women at every level, but they also need to be empowered to be able to do their jobs. They need to be respected, their views and opinions, but also, you need to give them resources.”

Take Action: The Clock is Ticking to End COVID-19 For Everyone

COVID-19 is now a manmade pandemic of apathy, with only 3% of people in low-income countries having been fully vaccinated. The U.S. must lead now to vaccinate the world, save lives, and end this pandemic for everyone.

Our Best Shot: Women Frontline Health Workers around the world are keeping you safe from COVID-19

CARE’s report details the role women frontline health workers play in vaccine delivery and why we must invest in fair pay and decent working conditions.

Women health workers contribute $3 trillion to the global economy every year, but half of this work is unpaid and unrecognized.