Despite Kenya’s ban on FGC, the practice continues in many parts of the country

Over 200 million girls and women around the world have undergone female genital cutting , according to the World Health Organization. Female genital cutting (FGC), which is also sometimes referred to as female genital mutilation (FGM), involves all procedures of partial or total removal of the female external genitalia. There are four types, ranging from clitoridectomy, a partial removal of the clitoris to infibulation: cutting both the labia minora and labia majora and sewing a girl closed while leaving a small opening for urine and menstrual blood.

The procedure is carried out with a blade or knife and can result in excessive and sometimes fatal bleeding, severe pain, infections, problems with urination and menstruation, complications during childbirth, and psychological trauma. Motivations to perform FGC include limiting a woman’s sexual agency and reflect strongly held social norms where those who refuse to be cut or to cut their daughters are often stigmatized within their communities.

Despite a ban on female genital cutting in Kenya, the practice continues in many parts of the country. Cutting occurs at different times of year in different communities, but tends to spike around the school holidays in November and December. In Garissa County near the Kenya-Somalia border, FGC is practiced at a rate of more than 97 percent, according to the Kenya Demographic and Health Survey.

We spoke with two anti-FGC activists from Garissa. The Kenyan-Somali women recounted their experiences “being cut” and shared with us what they’re doing to end this harmful practice. 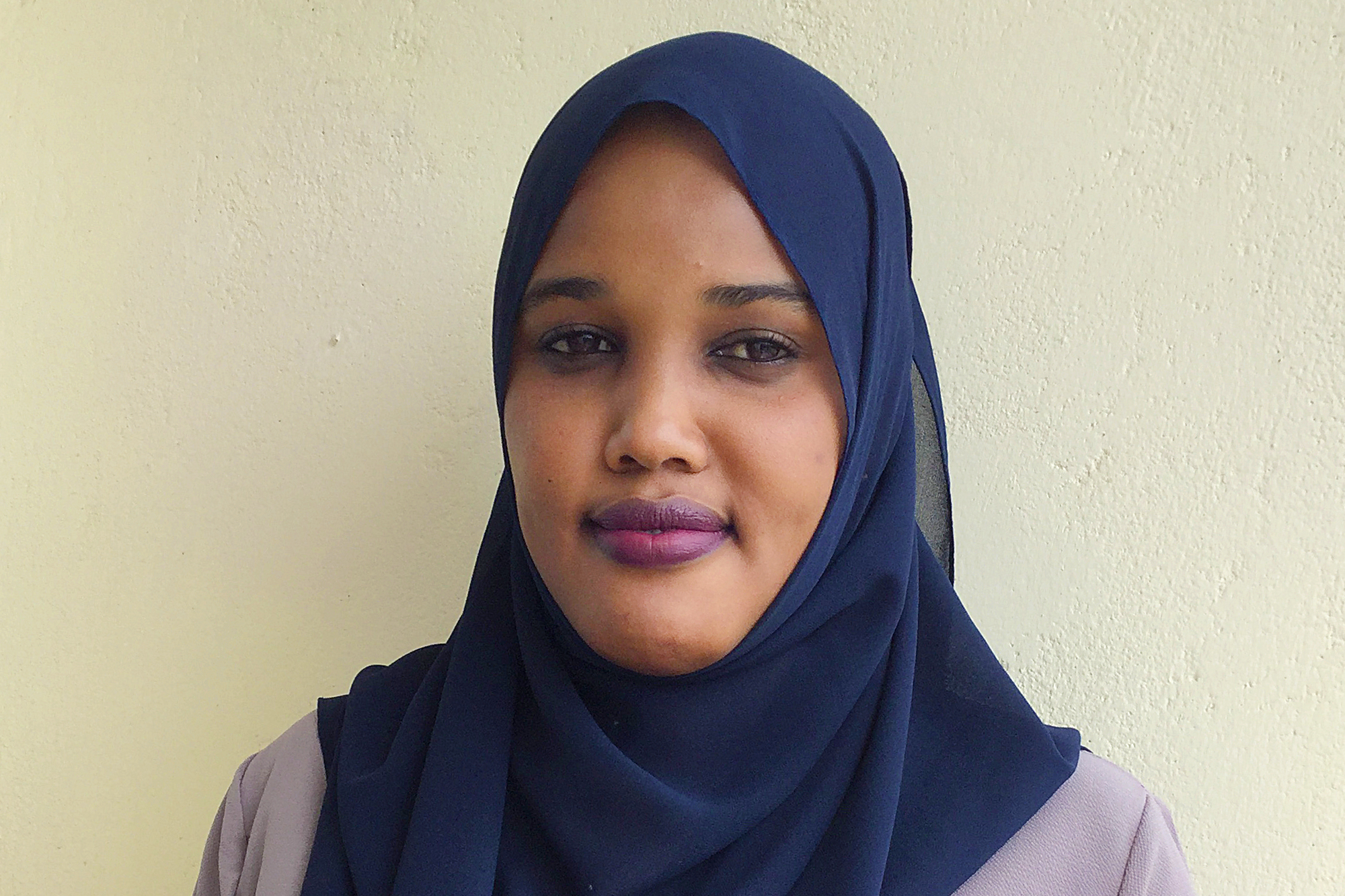 As a child, kids would ask Batran if she was cut and when she would answer no, they wouldn’t want to play with her. Wanting to have friends and feel included, Batran longed to be cut, although she had no idea what it meant.

At age 10, Batran’s mom said they were going on a trip. She took her to a nearby village where Batran was forced to undergo FGC. The painful procedure left her traumatized and with health complications that she still faces today.

“I’m doing this from the bottom of my heart because [FGC] has already happened to me and I don’t want this to happen to any other girl — my siblings, my relatives, my friends, or any other woman who lives in this world.”

The experience turned Batran into a vocal advocate against the practice. Motivated to prevent other girls in her community from enduring the same ordeal, Batran started a grassroots network of 50 women called Wadajir (Somali for “Together”). These women have all undergone FGC and strongly oppose the practice. They look out for girls in their community and alert one another about opportunities to provide support. Batran has become well known in the community and is vocal on social media about her efforts to end FGC.

“They gave me a name. I’m the FGM girl,” she says. “They call me because they know I can support them. I do this for free because of the love I have for my community and for myself.”

Listen to the clip below to hear Batran, 27, share her story of undergoing FGC and the impact this practice has on women’s health. 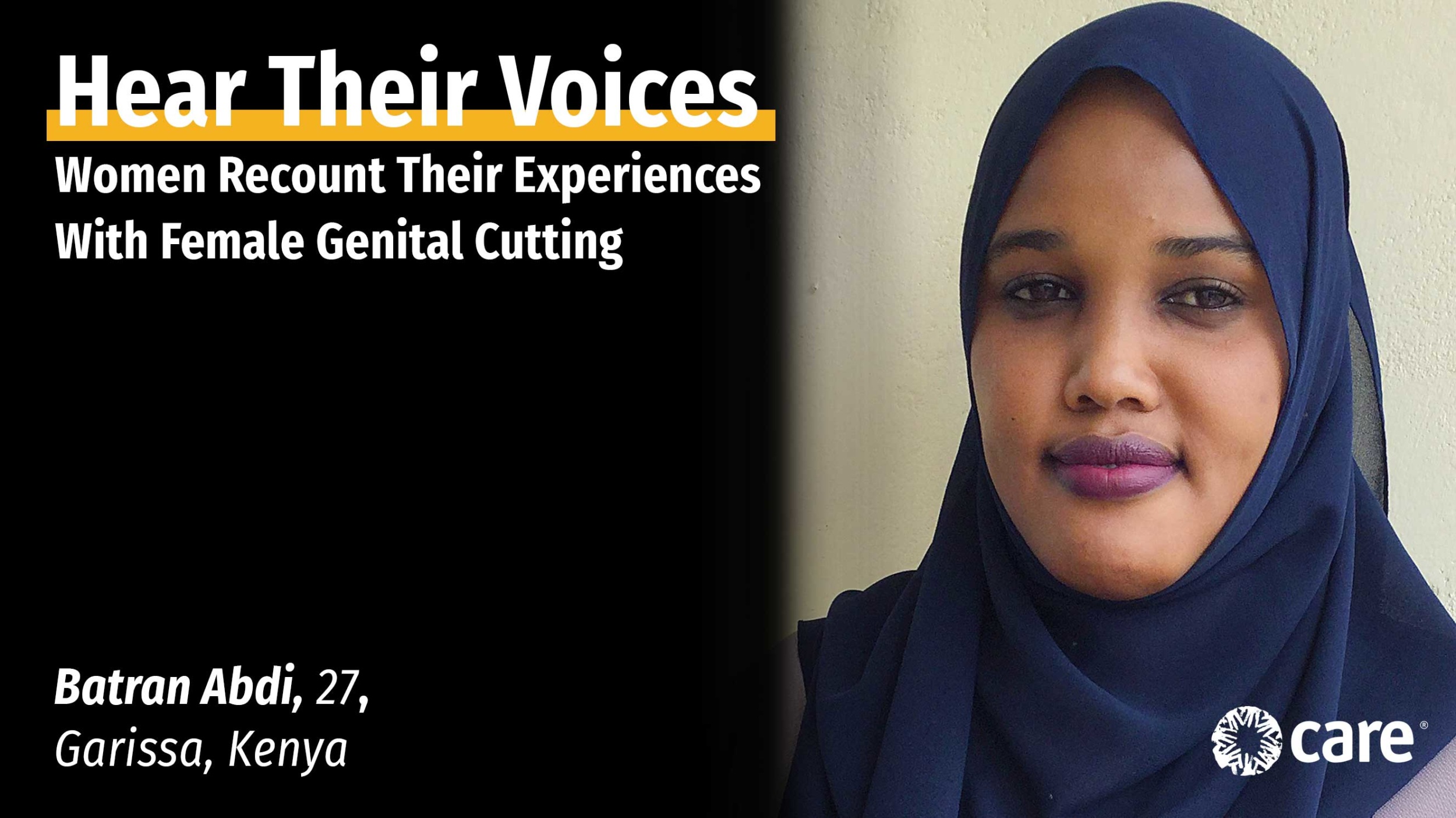 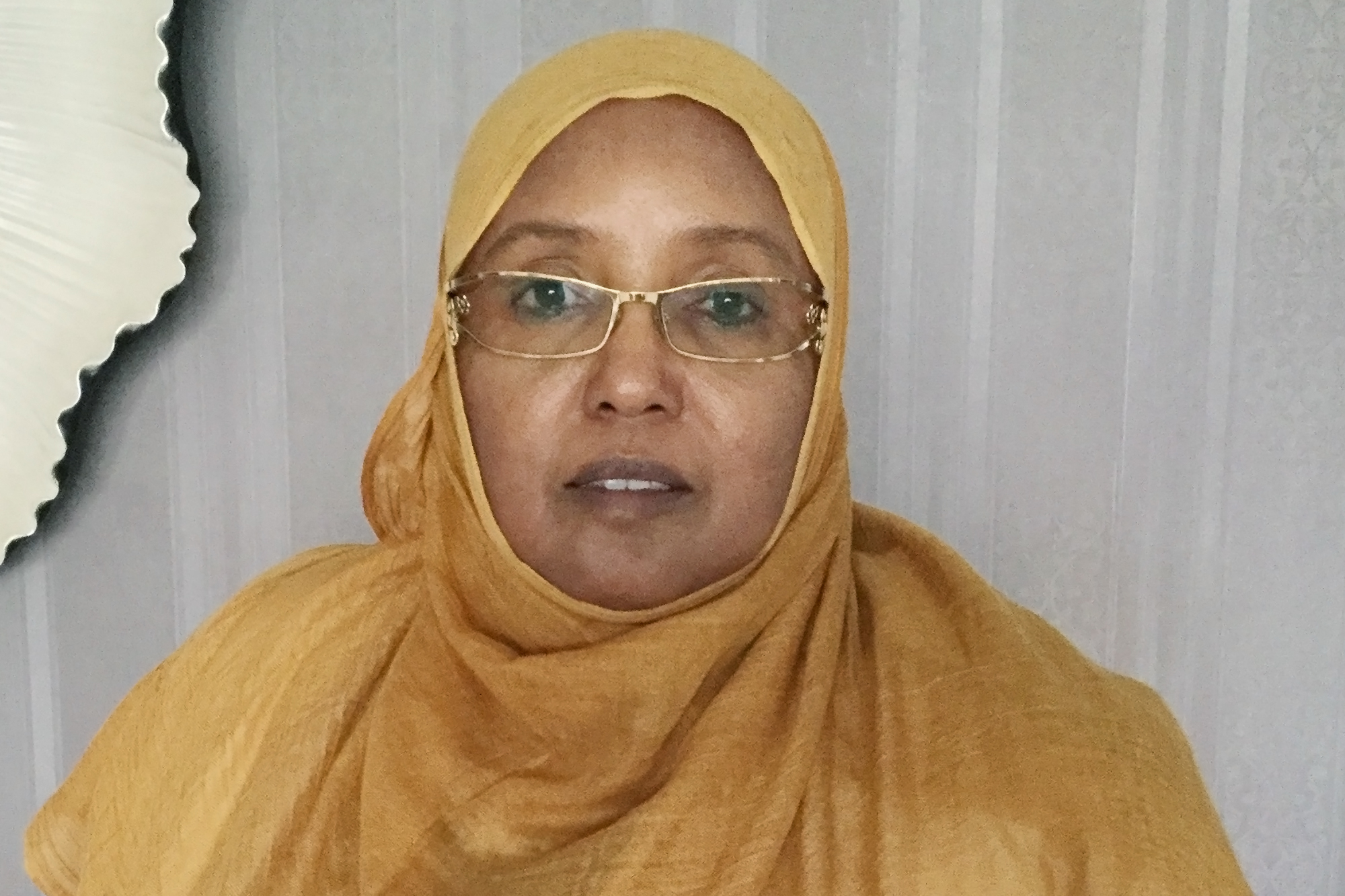 Sophia Abdi Noor was eight years old when she underwent FGC with a group of other girls and witnessed one of them bleed to death.

That harrowing experience led her to ask questions about this practice. She talked to anyone who would listen — religious leaders, elders, community members — women and men alike. Sophia began to advocate against FGC and spoke widely about its dangers decades before it became illegal in Kenya in 2011.

Today, Sophia, 53, is a Member of Parliament and is the first woman from Kenya’s Northeastern Province to serve. She continues to champion the rights of women and girls, especially in her hometown of Garissa where she says it’s much needed.

Listen to the clip below to hear Sophia’s story. 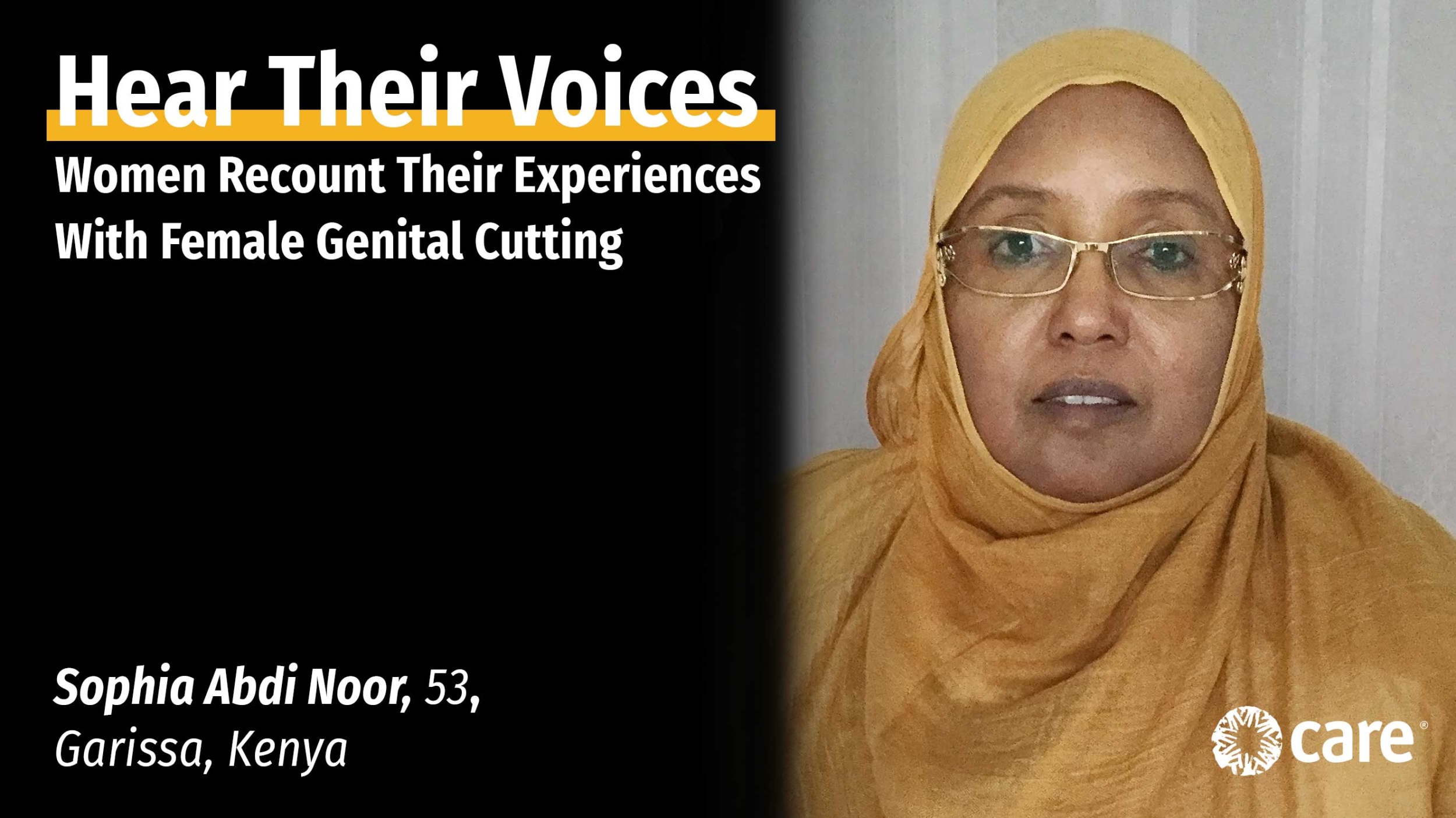