Inside the Feeding Hospital Working to Save Malnourished Children 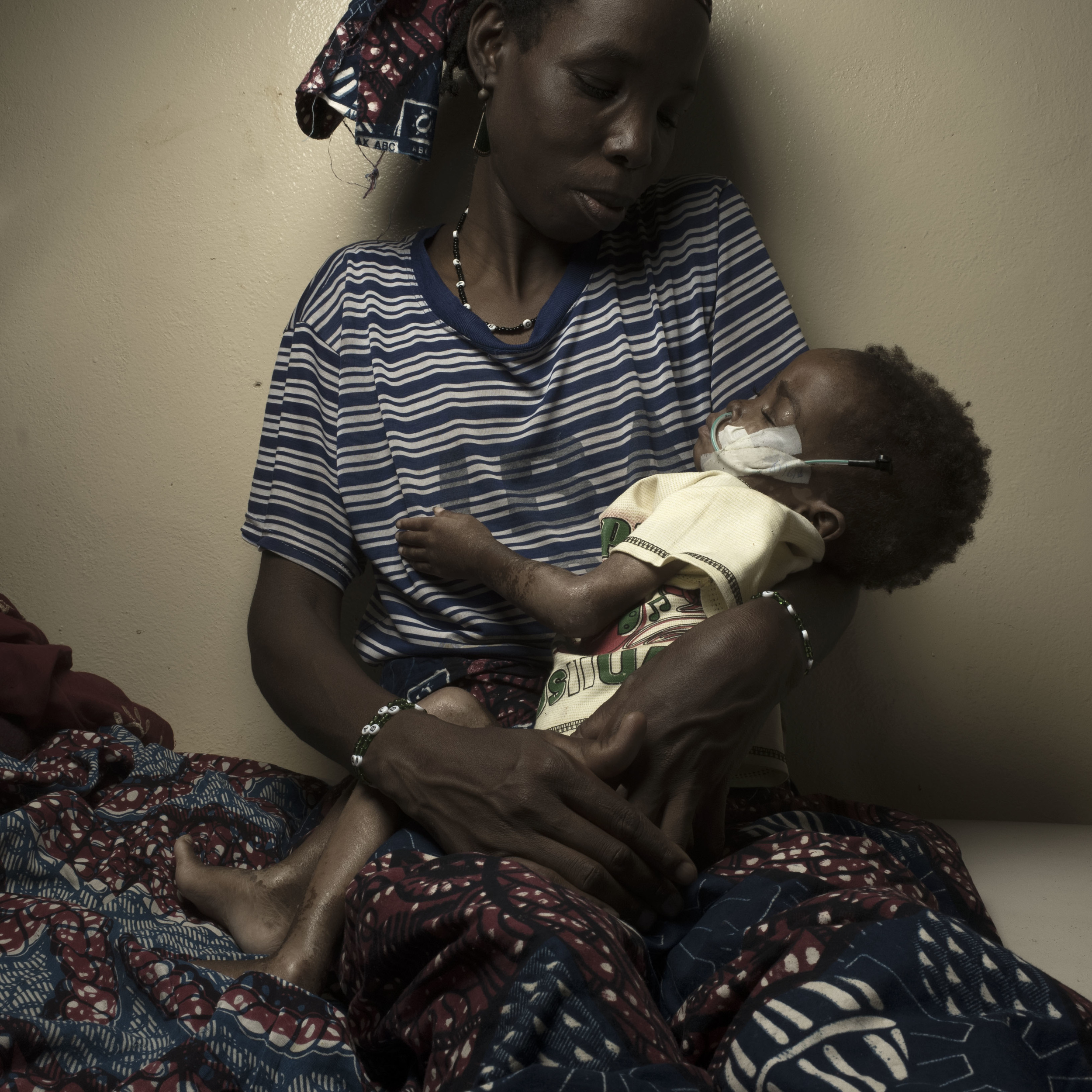 The Therapeutic Pediatric Center is stifling, and there is not enough room. With only 15 staff on duty and 138 children receiving treatment, the long, narrow building is a flurry of activity.

The center has 33 beds. Right now, there are at least two children per bed. Because of the crowded conditions, some mothers make room on the floor.

The center is part of the District hospital in this community on the edge of the Sahel in West Africa, a region that has been in a state of crisis for years. This past year the region was wracked by drought, decimating the chance for a full harvest. Repeated floods washed away much of the surviving crops meant to feed entire communities for the year.

Malnourished mothers give birth to malnourished infants. When they do get to eat, the food is often poor quality, lacking in sufficient nutrients.

Workers at the center diagnose the children who come here with any number of ailments kids under five years old may have, but most are predictable in this part of the world: malaria, anemia, malnutrition.

With diagnoses of malaria or anemia, parents are given medication and are generally dismissed in a matter of hours. If the case is more dire, children are sent to the ICU and treated for malnutrition.

Chronic malnutrition early in life can cause stunting, a permanent condition that causes developmental and physical disabilities. Effects include delayed motor development, impaired cognitive function and poor school performance. Chronic malnutrition can also cause wasting – low weight for height – which is often a strong predictor of mortality for children under five. 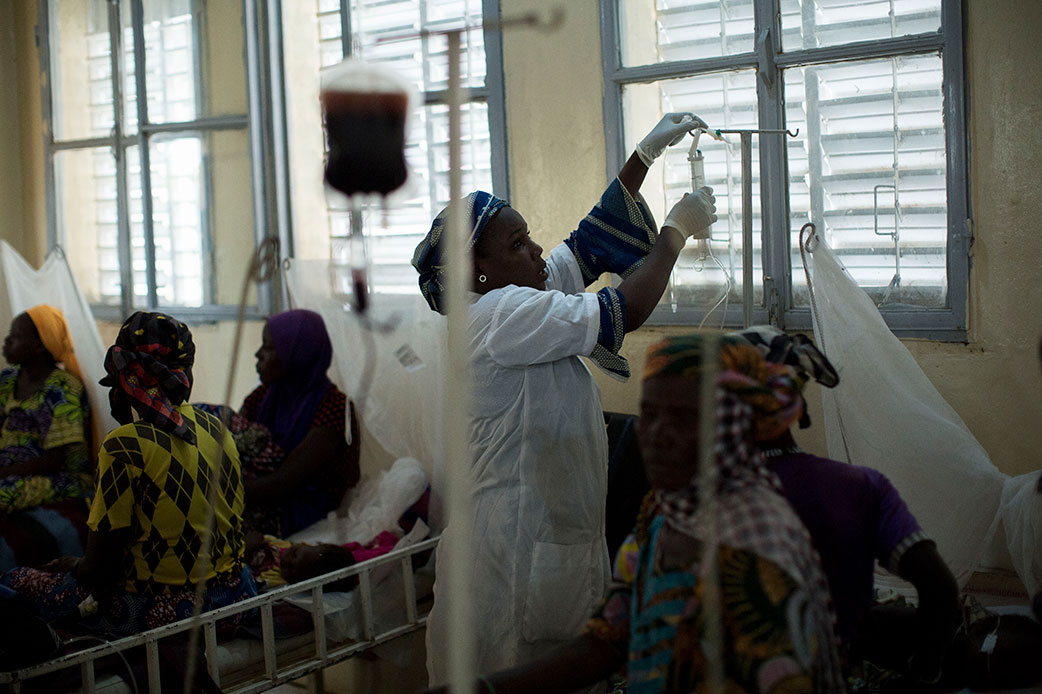 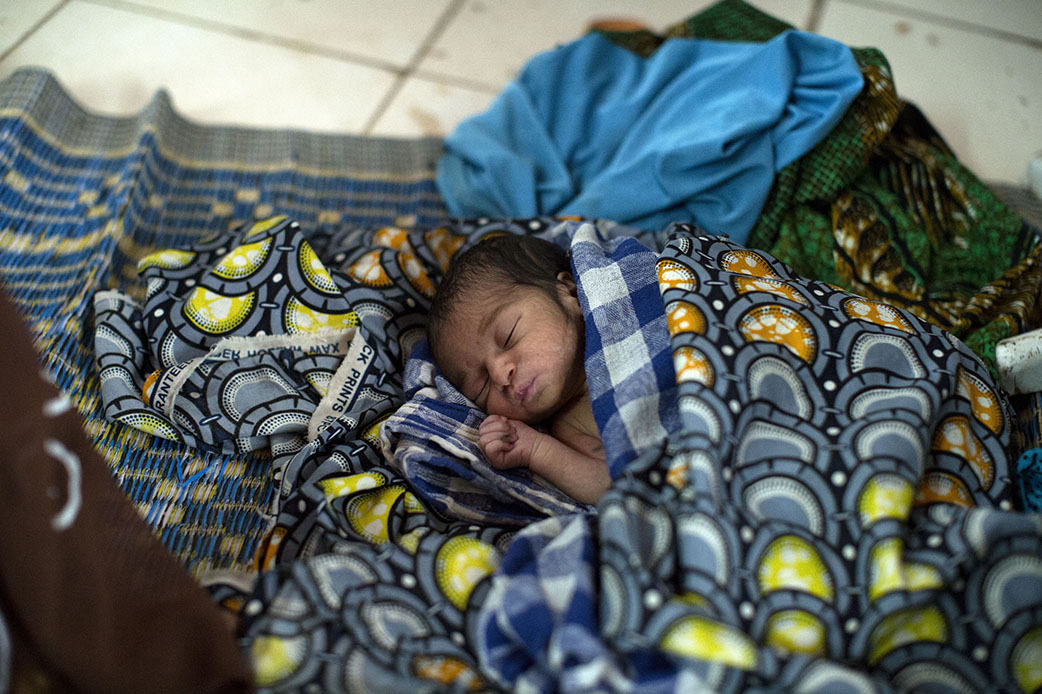 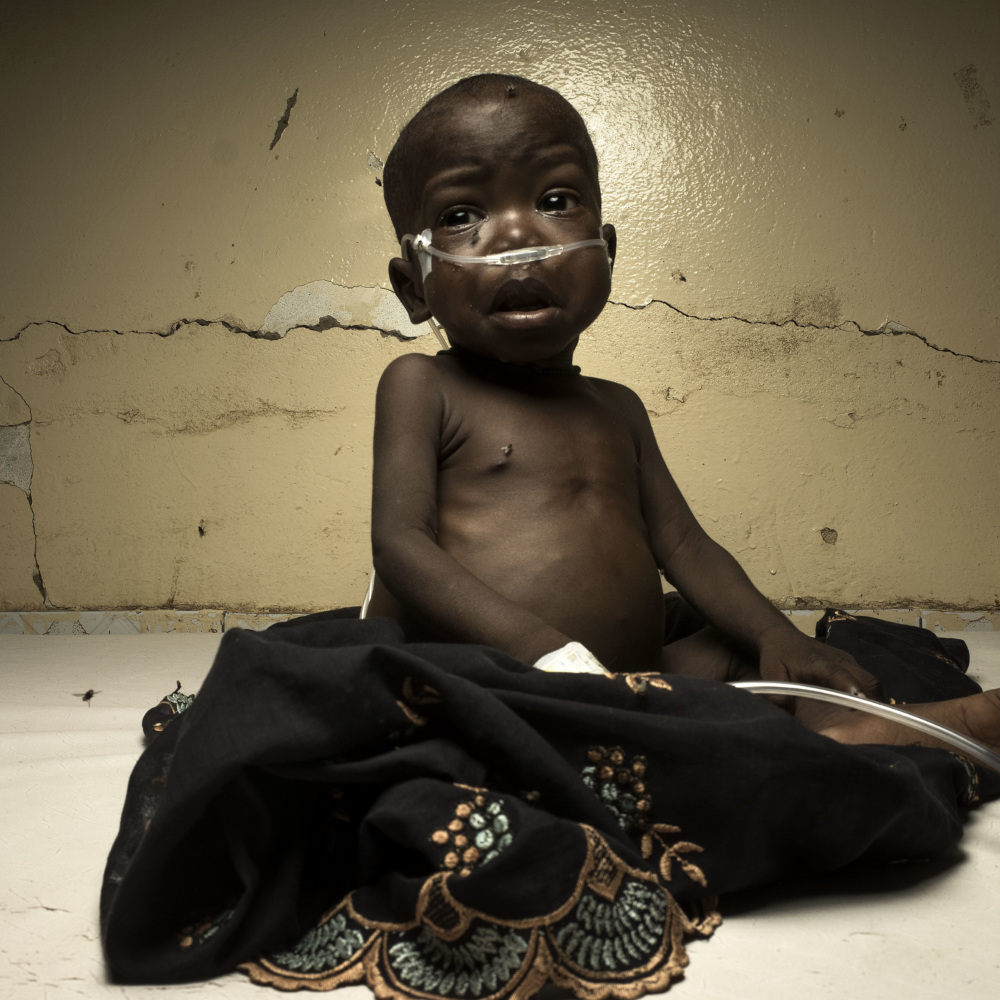 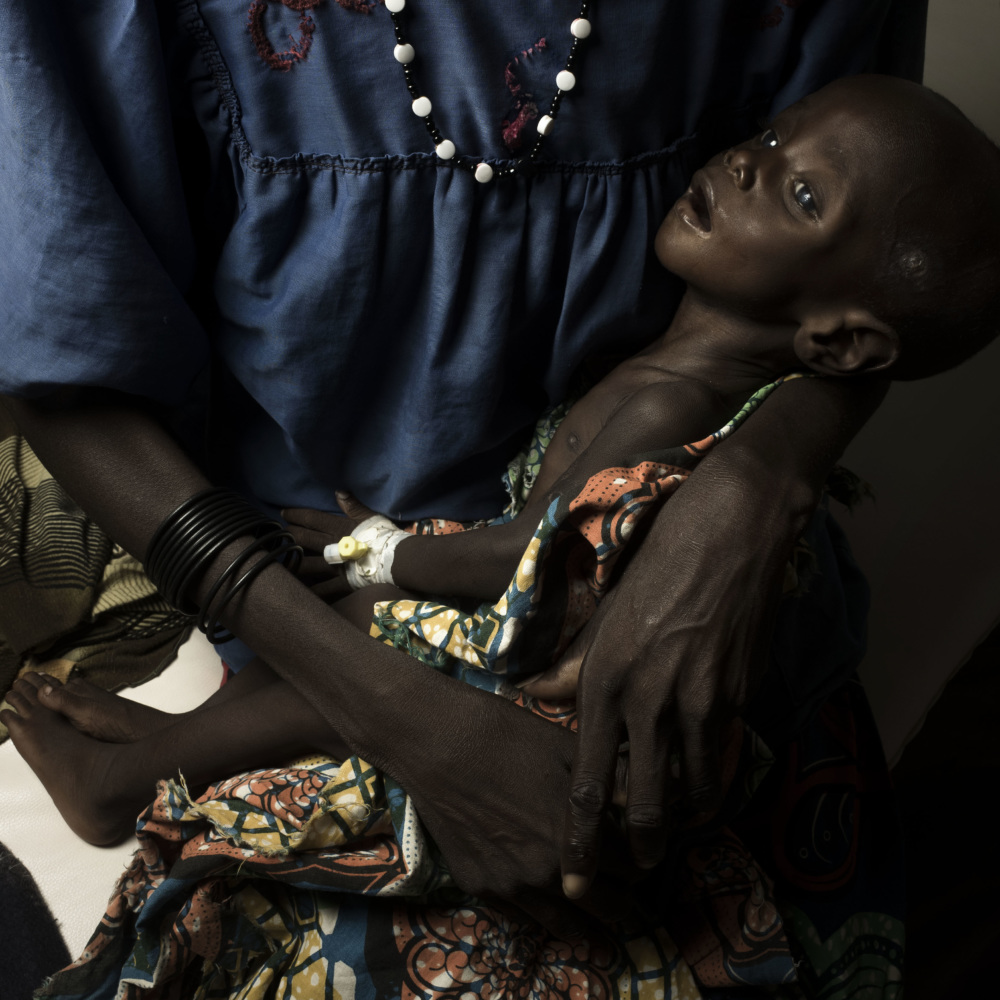 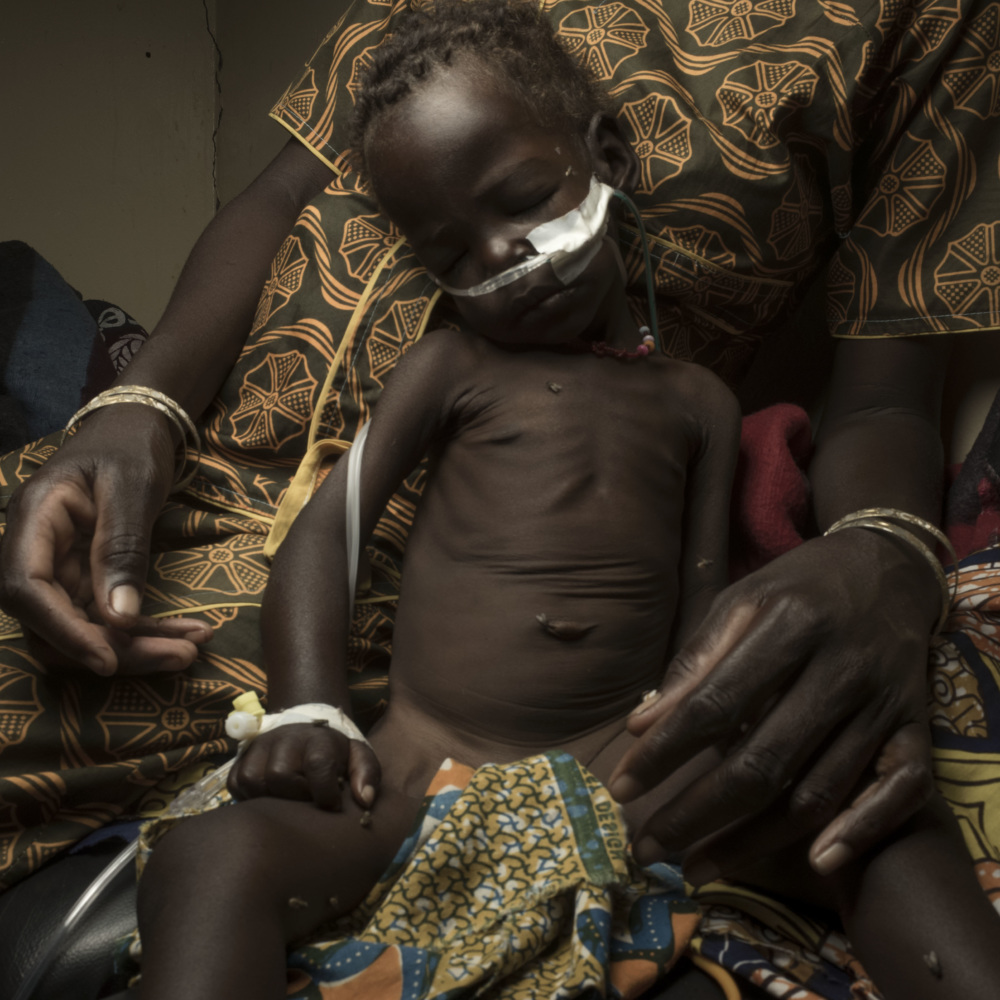 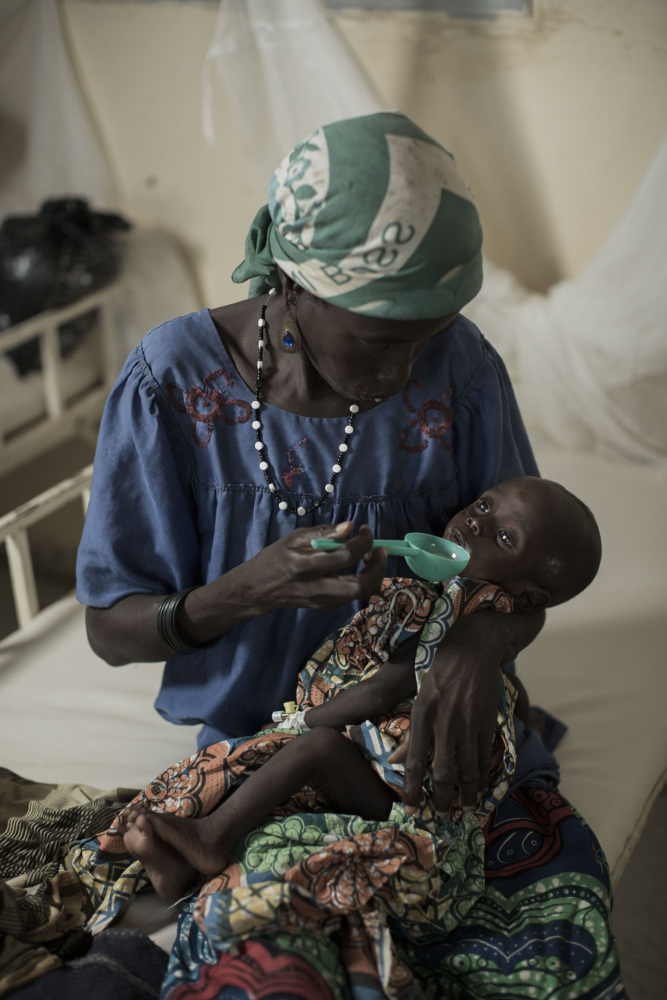 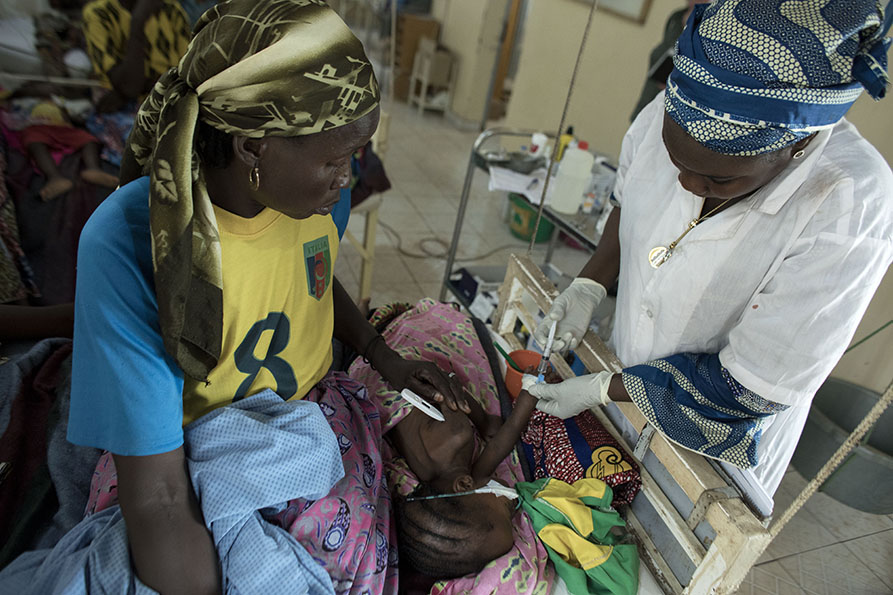 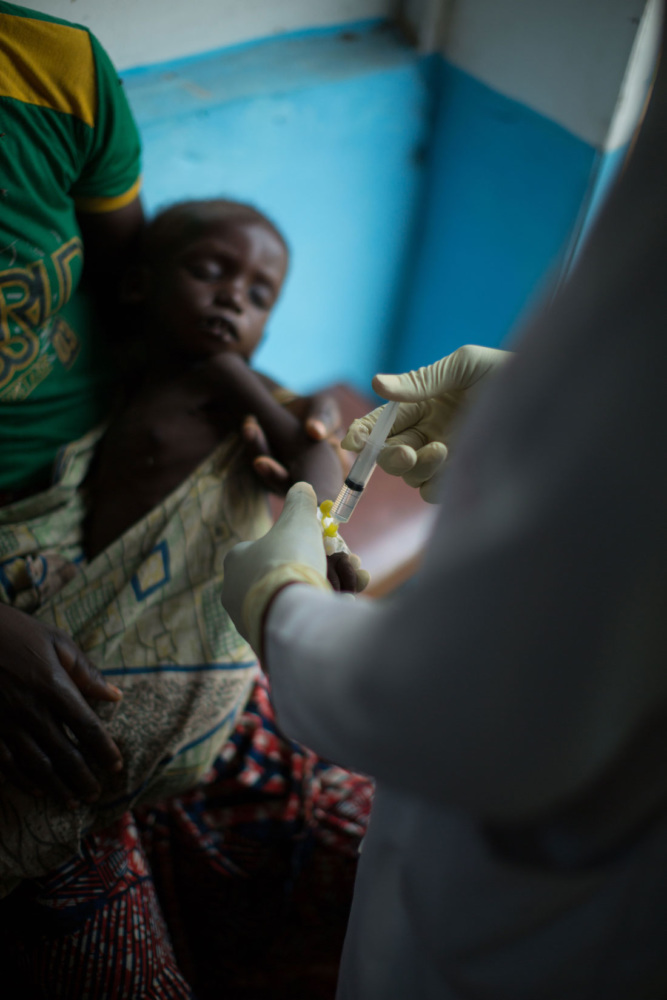 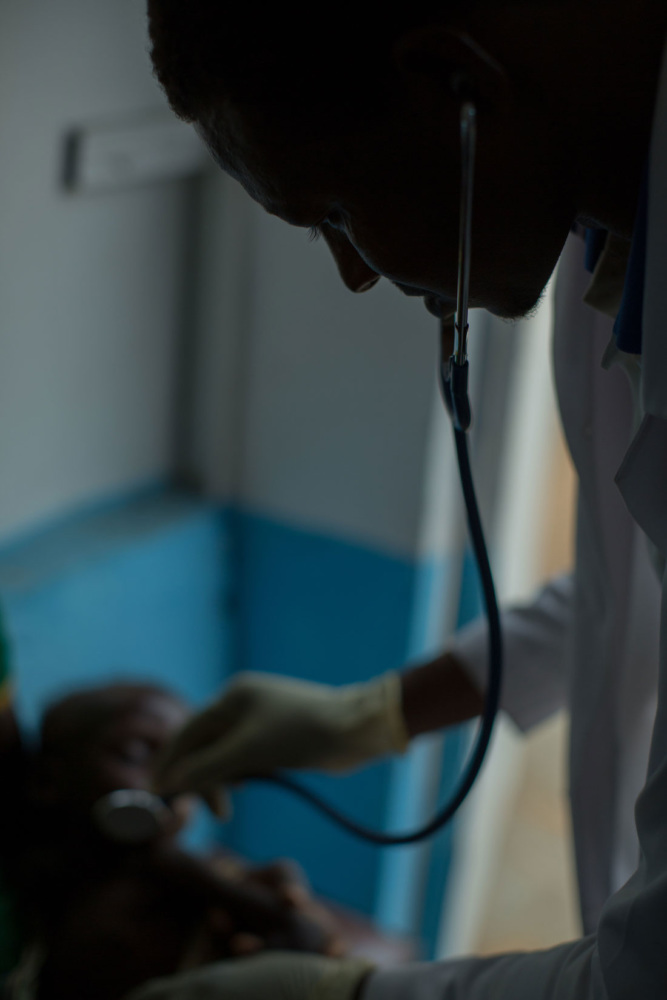 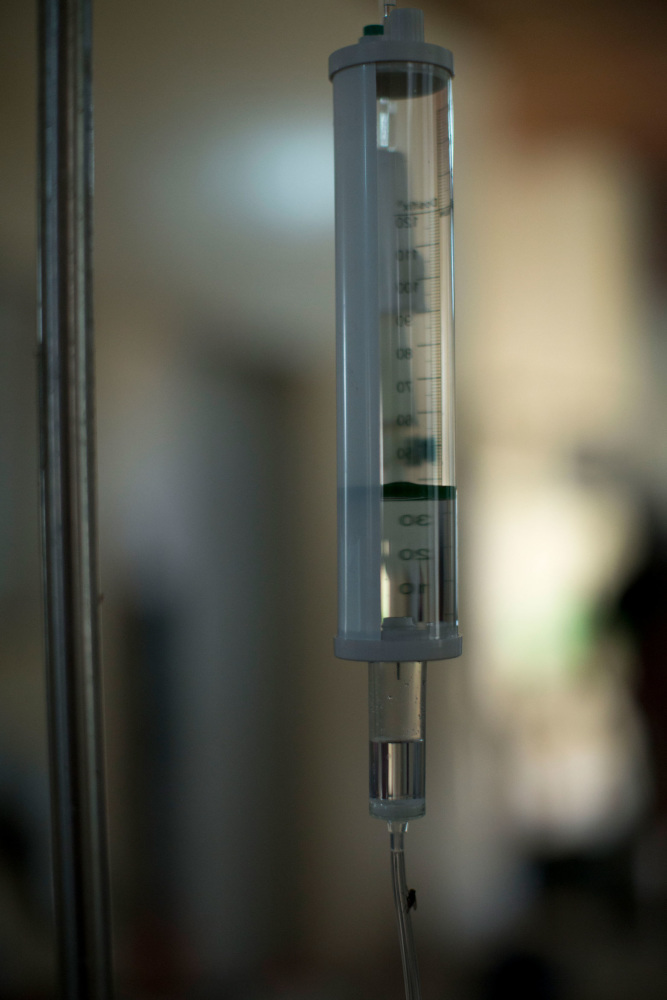 HUNGER ON THE EDGE OF THE SAHEL

This part of the hospital has approximately 15 staff on duty. They have to work quickly to attend to all the patients. Photo: Josh Estey/CARE