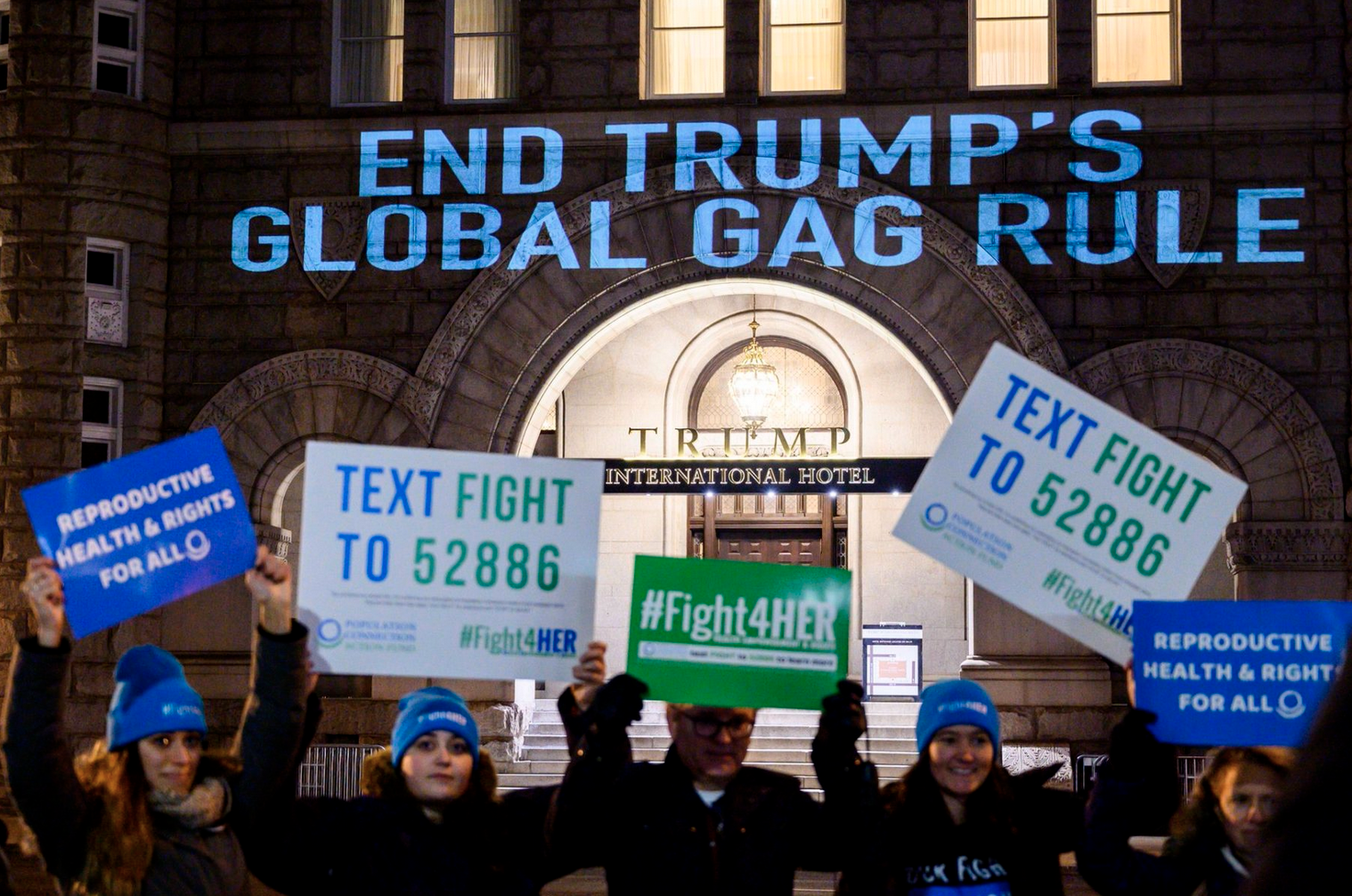 President-elect Joe Biden, who campaigned on protecting abortion access, is expected to undo many of the abortion restrictions the Trump administration put in place over the past four years. And the change will likely have ramifications well beyond the United States’ borders.

Biden has indicated he will eliminate a restriction prohibiting foreign aid groups who get certain kinds of U.S. funding from “perform[ing] or actively promot[ing] abortion as a method of family planning.” Biden is expected to undo that restriction, known as the Mexico City policy, within his first week in office.

Reversing the policy will have vast implications for women and LGBTQ+ people around the world, especially those who live in countries where American aid funding plays a critical role in access to health care services.

But the impact will take time to emerge, and advocates worry it won’t be enough. Since the 1980s, each Democratic administration has undone the restriction, only for it to be reinstated by every Republican president. Advocates are pushing for Biden — who will govern with Democratic majorities in both chambers of Congress — to pass legislation that would completely eliminate the possibility of the president restricting U.S. aid recipients from referring for abortion, and making this the last such inauguration where the policy switch takes place.