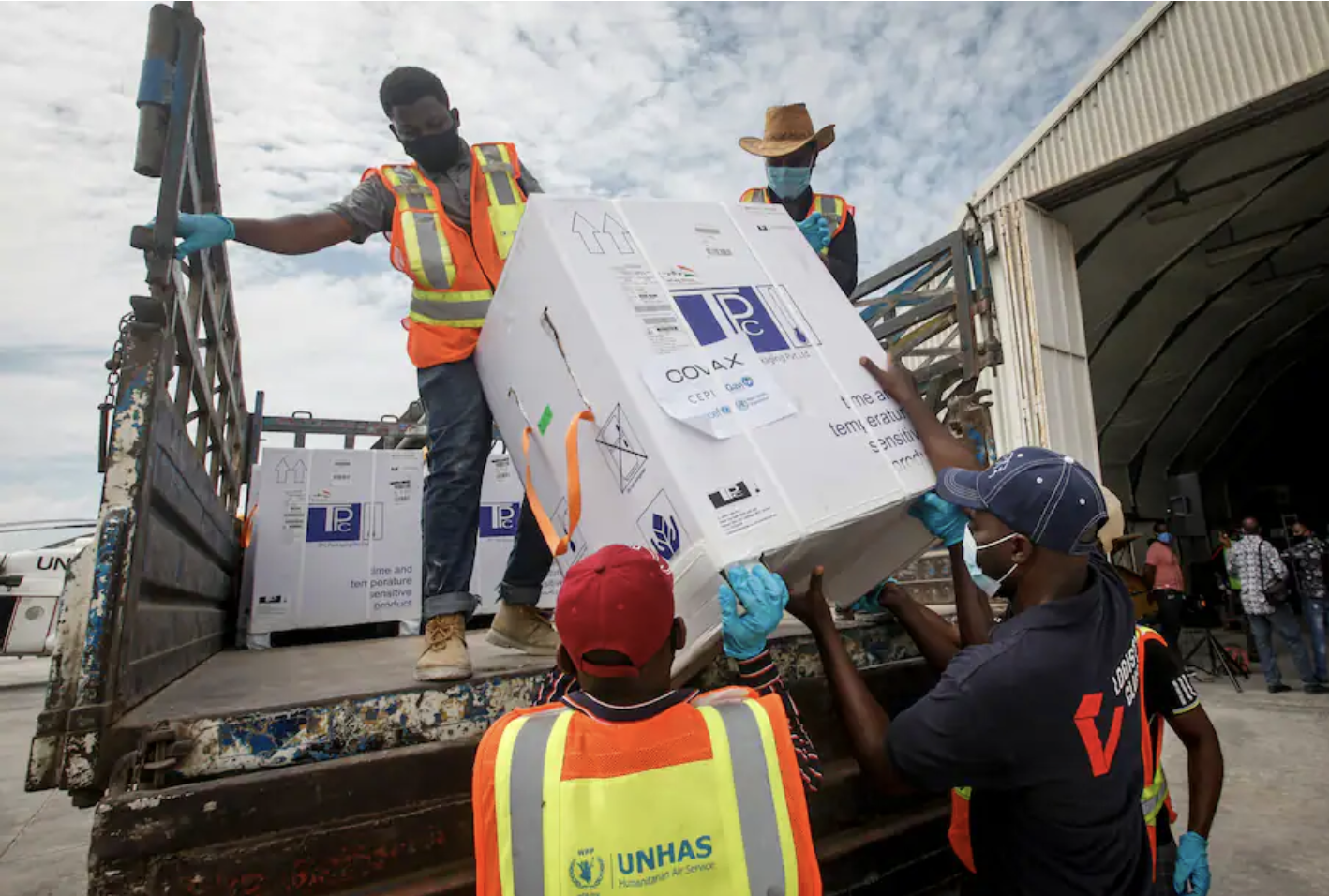 In May 1981, a small newspaper out of New York City reported on “rumors of an exotic new disease among homosexuals,” – the first story in the United States on what was, at least in sub-Saharan Africa, already becoming the AIDS epidemic.

Since then, over 30 million people have died from AIDS-related illnesses across the globe. After 40 years of scientific and medical effort, our response to AIDS has come a long way. We have effective treatments that reduce transmission of HIV, and people living with an undetectable viral load don’t transmit it sexually.

Yet, even today, there are close to 50 million people living with HIV/AIDS, with nearly 2 million new infections and 600,000 deaths annually. Most of these cases continue to happen in sub-Saharan Africa, devastating the most vulnerable people in the poorest communities, in low-income countries. So, while we have succeeded in combating a global epidemic, in many areas of the world, AIDS has become endemic and entrenched, particularly the Global South. It will still take years and millions more lives before we can truly defeat it.