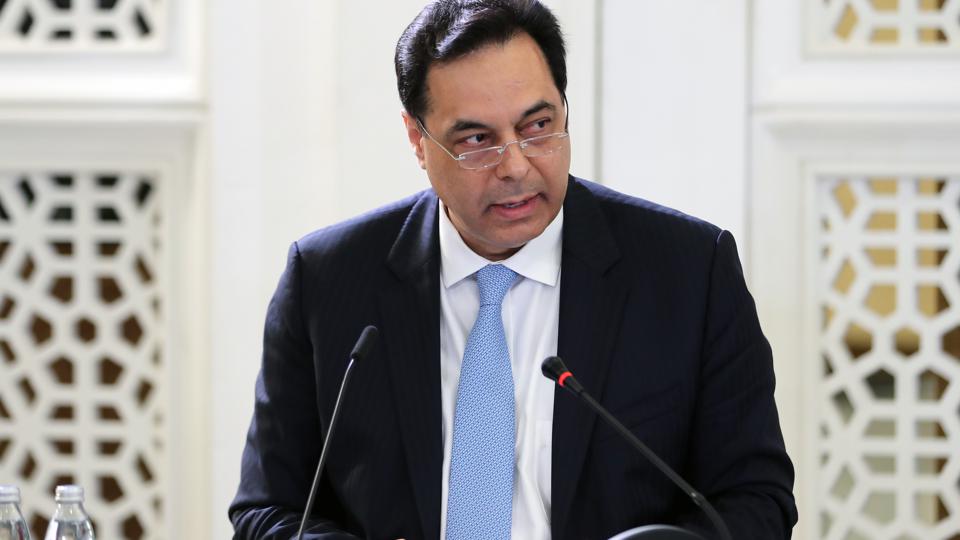 Diab publicized his decision in a televised address to the nation hours after Lebanon’s Cabinet folded, calling the explosion a “disaster beyond measure” and asking the Lebanese people to hold the forces accountable who “have led the country to this state of corruption and destruction.”