NPR: The war has worsened disparities for women in Ukraine - CARE

NPR: The war has worsened disparities for women in Ukraine 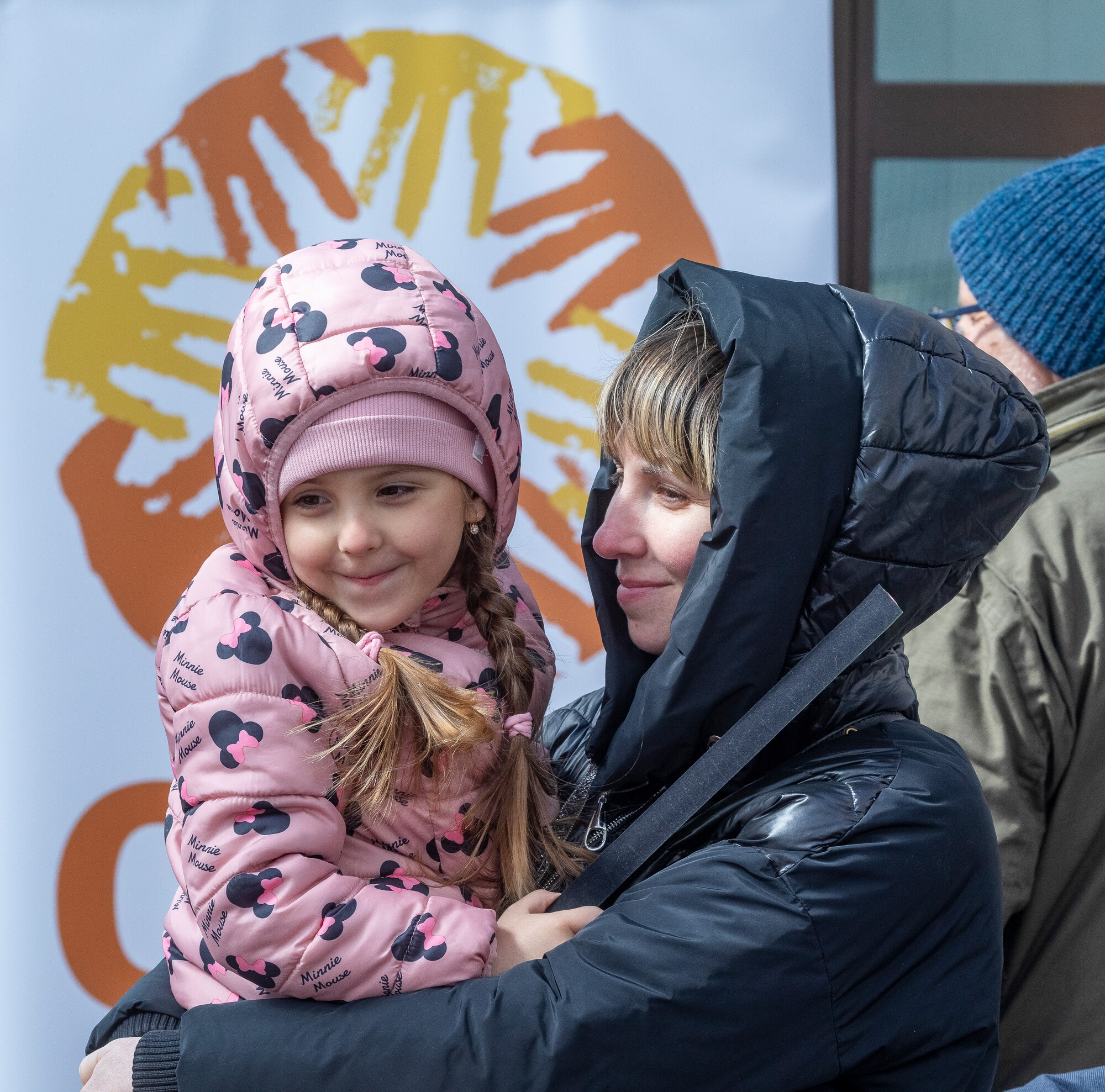 Ukrainian feminists say their country came a long way, legally and culturally, in the past decade. Now advocates are trying to address sexual assault, economic hardship and other effects of the war.

Women and children make up an estimated 90% of the millions of people who have fled Ukraine since the war there began in February. A report titled “Rapid Gender Analysis Of Ukraine,” published this month by the humanitarian group CARE and U.N. Women, showed how the war is disproportionately burdening women. NPR’s Anya Kamenetz is in the Ukrainian capital of Kyiv. She’s been looking into this and speaking to groups there who are advocating for women, and she’s with us now to tell us more. Anya, welcome. Thank you for joining us.

ANYA KAMENETZ, BYLINE: Thank you so much for having me.

MARTIN: And before we begin, I do have to let people know that the conversation we’re about to have will include discussion of sexual violence. So if it’s not appropriate for you at this time, we invite you to step away for a couple of minutes. Having said that, Anya, can you give us some background here? What were some of the conditions for women in Ukraine before the war?

KAMENETZ: Yes. So Ukraine was a place with plenty of existing gender inequities, kind of like the United States or pretty much anywhere. But what people tell me is that things were actually getting better. So Ukraine’s version of the #MeToo movement in 2017 was called I’m Not Afraid To Say, and it focused not just on rape and sexual harassment, but also domestic violence at home. And partly as a result, in 2019, a new law took effect that actually criminalized domestic violence for the first time and established things like shelters and hotlines and essential registry for offenders.

MARTIN: For the first time?

KAMENETZ: Yes. Before, domestic violence was just a civil offense.

KAMENETZ: So you can see that on the one hand, women are leaders in this country right now. They’re leading in the government with figures like the prosecutor general, Iryna Venediktova, who’s indicting Russians for war crimes. They’re leading humanitarian efforts, and tens of thousands are in the military. And on the other hand, Michel, women are also bearing the brunt of this war in so many ways.

MARTIN: Well, of course, one way that we’ve certainly been hearing about this is that so many women and children have fled or been driven from their homes.

KAMENETZ: That’s right. Families are being separated, partly because of the martial law that requires that men ages 18 to 60 stay in the country. And, you know, being a refugee or a displaced person is really hard in a lot of ways. In cities like Lviv, where I’ve been this past week, that have taken in a lot of displaced people, you know, there’s just too many people, not enough jobs, not enough apartments. People’s lives are in limbo. And also, even for people who were employed before the war, there’s a dilemma that may be familiar to our listeners from early COVID times. The schools are online only, child care centers closed. So even if you could find a job, you can’t go out to work. And overall, from elderly women to young mothers, the broadest and deepest impact of this war is economic.

MARTIN: But how is all this playing out for people mentally and emotionally?

Read the full story at NPR