The World: Luxembourg takes the lead on climate finance - CARE

The World: Luxembourg takes the lead on climate finance 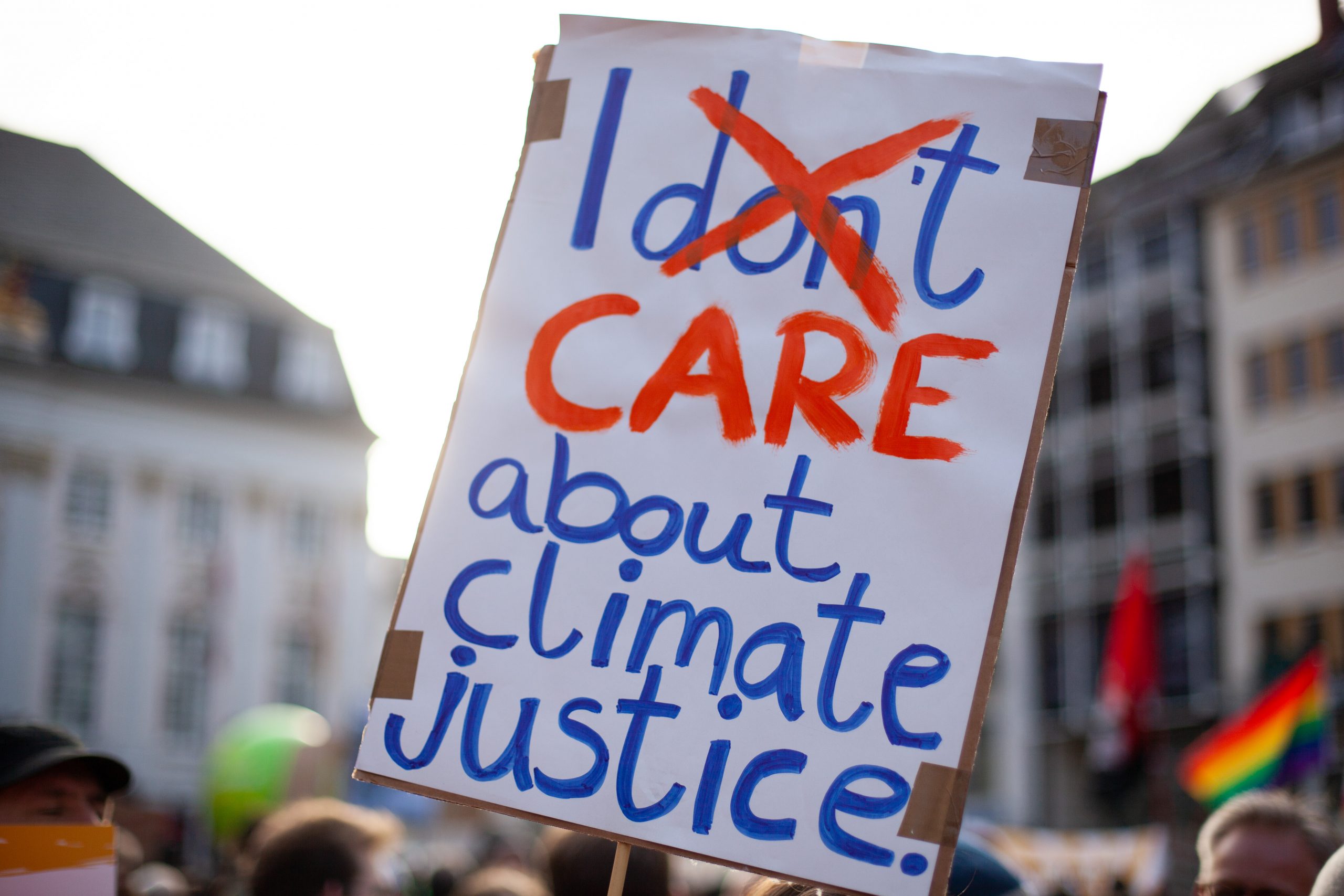 Luxembourg — the small country nestled between Belgium, France and Germany — is making big changes to center itself as a global leader in green finance.

While it’s smaller than Rhode Island and has fewer than 700,000 residents, it has the highest per capita carbon dioxide emissions in Europe.

Now, as an international hub for banking, finance and investment funds, it’s focused on funneling money toward investments that help poorer countries build green energy and deal with the impacts of climate change.

“Luxembourg has been undergoing this kind of national rebranding,” said Sabine Dörry, a financial geographer at the Luxembourg Institute of Socio-Economic Research.

About a third of its gross domestic product comes from the finance industry, attracting experts from around the world. Through the years, it faced tax haven accusations by investigative journalists, politicians and activists, creating a somewhat shady reputation.

“They really wanted to get rid of this kind of mixed image that they had been associated with,” Dörry said.

For years, the government has also been trying to kick that reputation.

Last week, Luxembourg topped the list in a report from CARE, a Danish nongovernmental organization, which scrutinized and ranked the climate finance plans of 23 developed countries around the world.

“What we think is very positive for the Luxembourg report is that they are so clearly committed to making sure that their climate finance is so-called ‘new and additional,’ that it’s on top of development assistance,” said John Nordbo, senior climate adviser at CARE.

Read the full story at The World