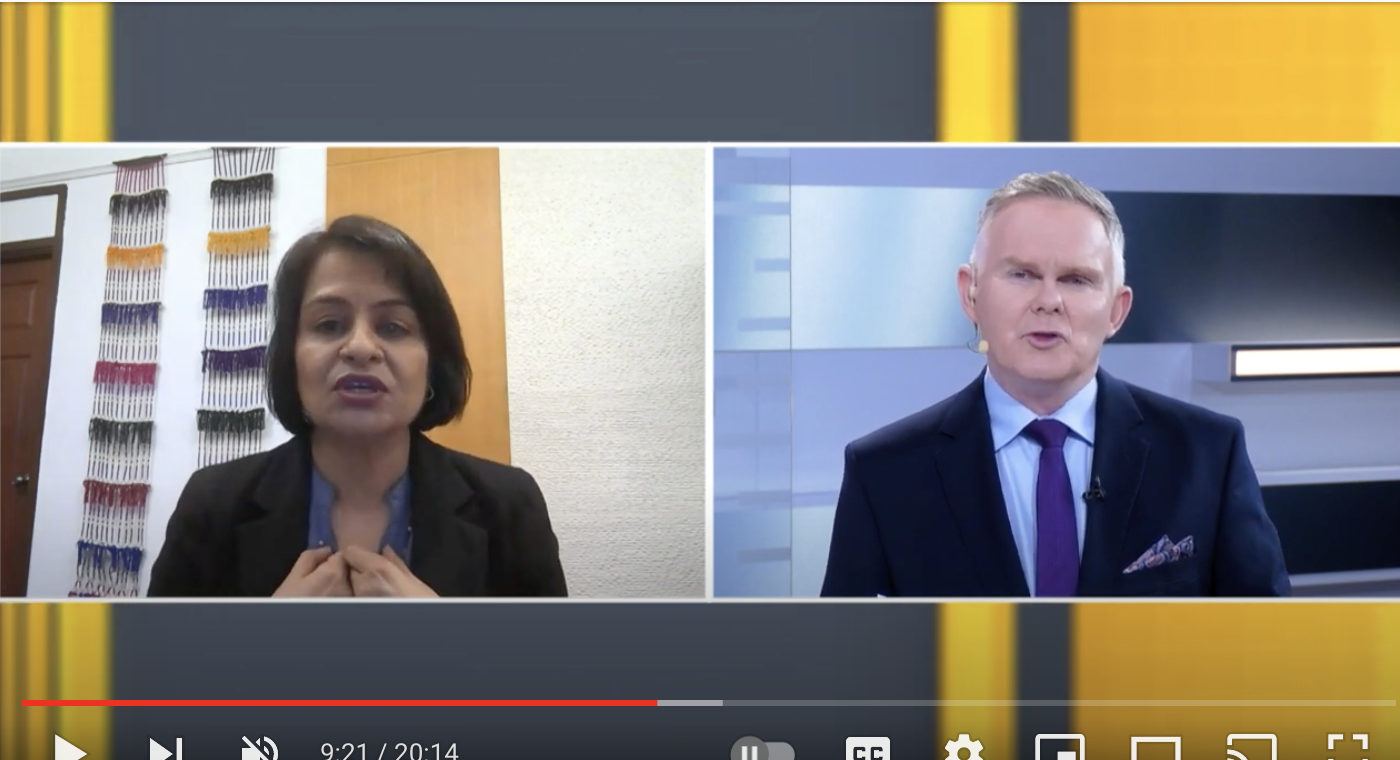 On Monday’s edition of Business Arena, host David Kennedy takes a closer look at war-fueled food inflation. A perfect storm of war, extreme weather and Covid-19 will drive global food prices to levels that will cause social unrest in some parts of the world, according to David Beasley, head of the United Nations World Food Programme. As of about five years ago, roughly 80 million people around the world were “marching toward starvation,” as Beasley put it. But that number spiked to 135 million before Covid-19 erupted, largely due to conflict and extreme weather, he said. Now, a staggering 276 million people are at that critical level, including nearly 49 million people in 43 countries that are on the brink of famine, according to the UN.

We spoke about war-fueled food crisis with Dr. Deepmala Mahla, Vice President for Humanitarian Affairs at CARE International. We also looked at U.S. Treasury Secretary Janet Yellen`s talk with Polish PM Mateusz Morawiecki and FM Magdalena Rzeczkowska in Warsaw on Monday. Among other topics we looked at the American young adults who live in their parents` basement. With higher inflation, living with your parents makes economic sense. Another one is Saudi Arabia is on track to lift oil production capacity by more than 1 million barrels per day to over 13 million barrels bpd by the end of 2026 or start of 2027, the energy minister said on Monday. And finally Uber tests delivering food with robots. The company, which has long claimed that automation is key to its future profitability, is launching two test programs to deliver Uber Eats in greater Los Angeles this month, including four-wheeled robots that roll on sidewalks for short trips as well as self-driving cars for longer distances.