Vox: The fighting in Gaza is over. The humanitarian crisis isn’t. - CARE

Vox: The fighting in Gaza is over. The humanitarian crisis isn’t. 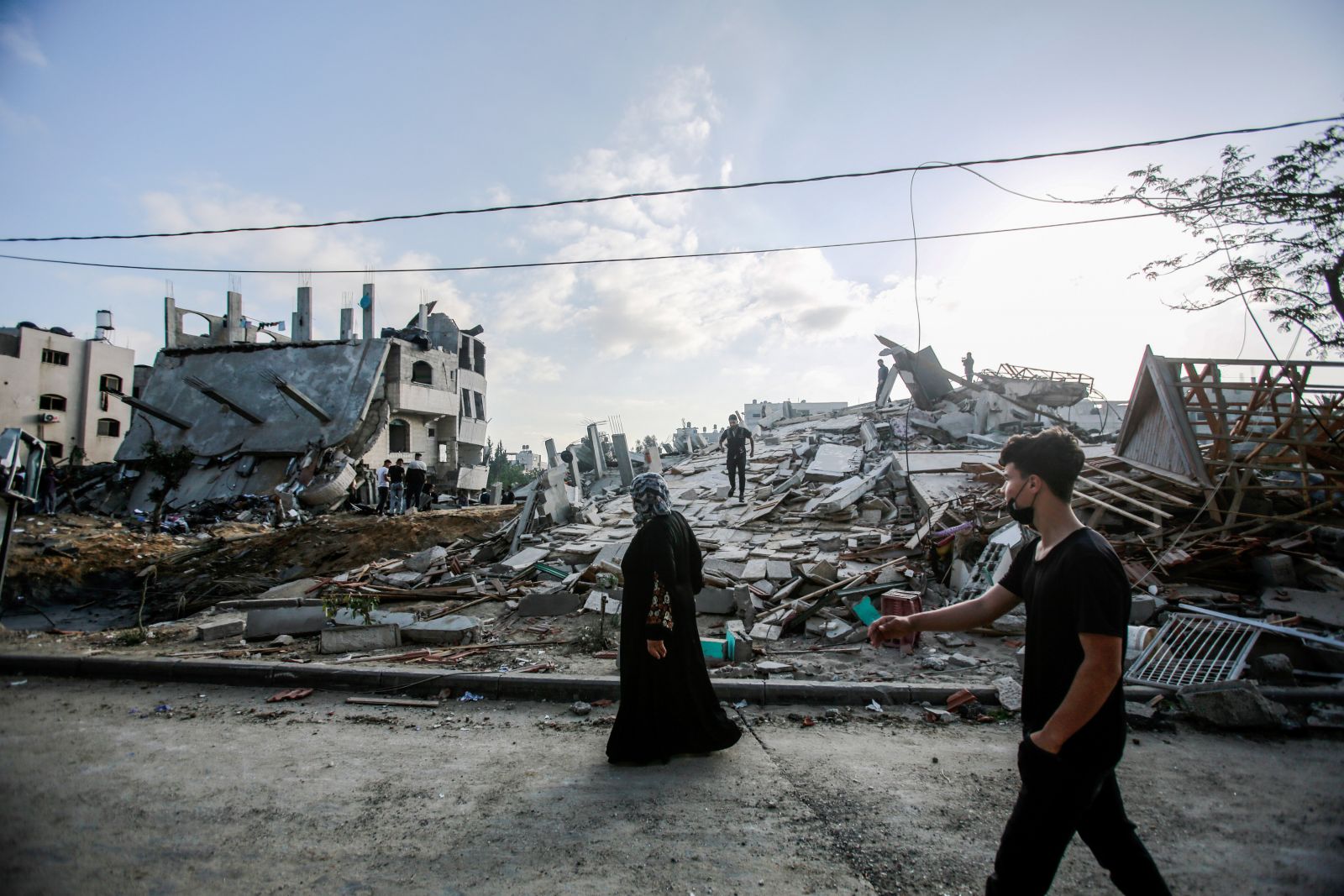 With the ceasefire came relief. The shelling had stopped. People were visiting each other, feeling happy, Salwa Tibi, a Gaza program representative for CARE International, said.

Earlier this week, Tibi hadn’t been sure if she would see the next morning, or the morning after that, so heavy was the bombardment from Israeli airstrikes. This week, Tibi’s daughter, pregnant for the first time, gave birth in the hospital, Tibi’s granddaughter, Naya, entering the world to the sound of shelling for hours and hours.

The Egypt-brokered ceasefire between Israel and Hamas, the Islamic militant group that controls Gaza, ended the immediate violence, the most pressing need for a territory that had been besieged by Israeli airstrikes for 11 days.

Humanitarian aid groups in Gaza had been struggling to respond to a ballooning emergency. Fuel, food, water, and medicine are all scarce in Gaza. Israeli airstrikes have blown up roads and other critical infrastructure. And the violence had prevented humanitarian groups and workers from being able to reach the people most in need.

Gaza is no longer an active war zone, but the emergency hasn’t fully abated. Israeli airstrikes have toppled high-rise buildings and turned homes and apartments to rubble. Israel said it was targeting Hamas and its networks, including rocket launchers and tunnels, but those targets are often intertwined with schools, clinics, and residential buildings.

Read the full story at Vox