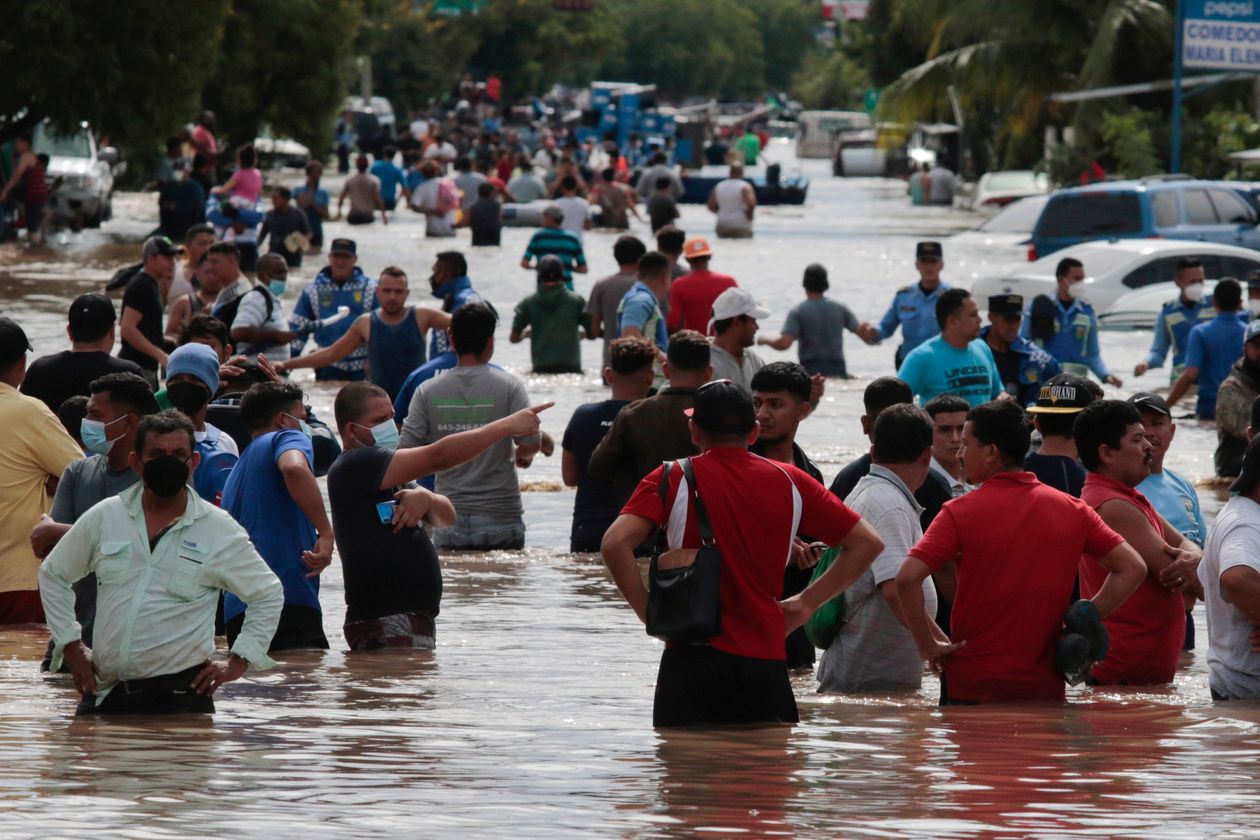 MEXICO CITY—Heavy rains from Tropical Depression Eta brought death and devastation to Central America, with Honduras ordering the evacuation of a major valley and Guatemala reporting the deaths of more than 50 people.

Guatemalan President Alejandro Giammattei said a mudslide in the village of Quejá, in central Guatemala, buried around 25 houses—or half the village—with at least 50 people inside.

“This morning we had four deaths, now the number is above 50,” he said, adding that authorities had been unable to determine the exact number of people.

In Honduras, where there were at least 11 deaths, the government ordered the evacuation of the flooded Sula Valley, one of the country’s economic engines near the Caribbean coast, with cities including San Pedro Sula and the port of Puerto Cortés.