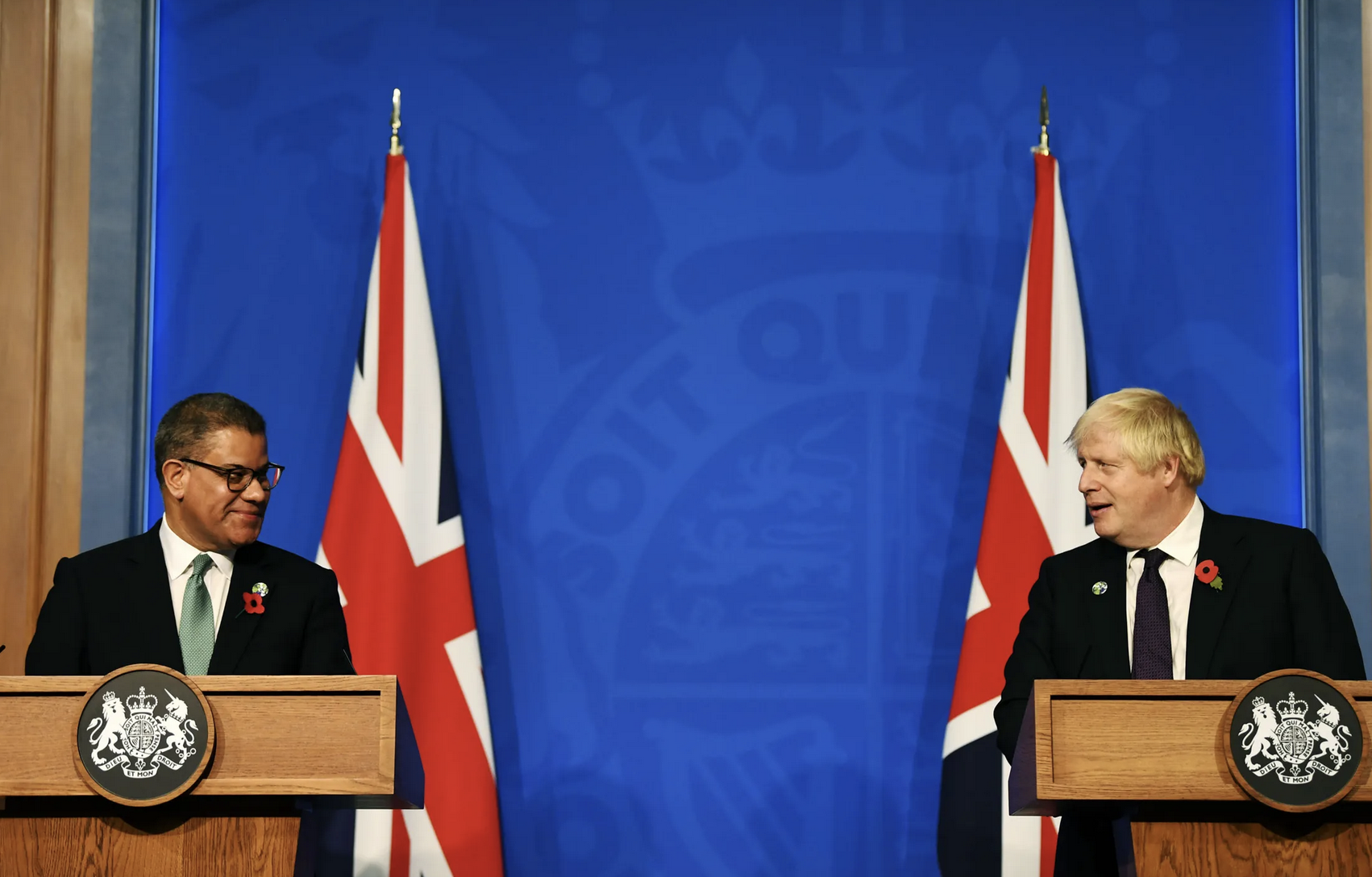 The dust has settled in Glasgow and diplomats have flown back to their respective parts of the world. COP26, the long-awaited UN climate conference in Scotland, concluded on Saturday with all countries agreeing to the Glasgow Climate Pact.

Despite a dramatic last-minute push by India and China that watered down language on coal from a “phase-out” of unabated coal to a “phase-down,” almost 200 countries signed up to the deal. But this wasn’t the only outcome of the two-week conference, which saw a barrage of new national commitments and joint pledges as well as agreements on the remaining pieces of the Paris “rulebook,” which sets out how the 2015 Paris Agreement works in practice. Here are six of the most important numbers to keep in mind.

Boris Johnson, in the UK’s role as host of the summit, made “keeping 1.5 C alive” a hallmark of COP26, even if setting out exactly what doing this means in a world currently headed to 2.4 degrees Celsius, or even 2.7 degrees Celsius, is fairly elusive.

Early on at COP26, countries began discussing the idea of coming back to the table in 2022 with better pledges—the consensus around this is one of the major outcomes of the negotiations. The final text says countries should “revisit and strengthen the 2030 targets” as necessary to align with the Paris Agreement temperature goal by the end of 2022.

“Although this is far from a perfect text, we have taken important steps forward in our efforts to keep 1.5 alive,” said Milagros De Camps, deputy environment minister of the Dominican Republic, a member of the Alliance of Small Island States (AOSIS), at the closing plenary of COP26 on Saturday.

However, some countries have already claimed that returning to the table next year doesn’t apply to them, including major emitters such as Australia and the US. So we can expect a lot of pushing from activists over the next 12 months to make this happen in practice.

A noteworthy breakthrough at COP26 was the pledge from Scotland to give £2 million ($2.7 million) to vulnerable countries for loss and damage caused by the climate crisis. No developed country has ever offered up such money before, so while the amount is small in terms of the actual cash on offer, it is significant in terms of its politics.
Read more at WIRED