A Pregnant Mother’s Harrowing Journey on Foot From Venezuela - CARE

A Pregnant Mother’s Harrowing Journey on Foot From Venezuela 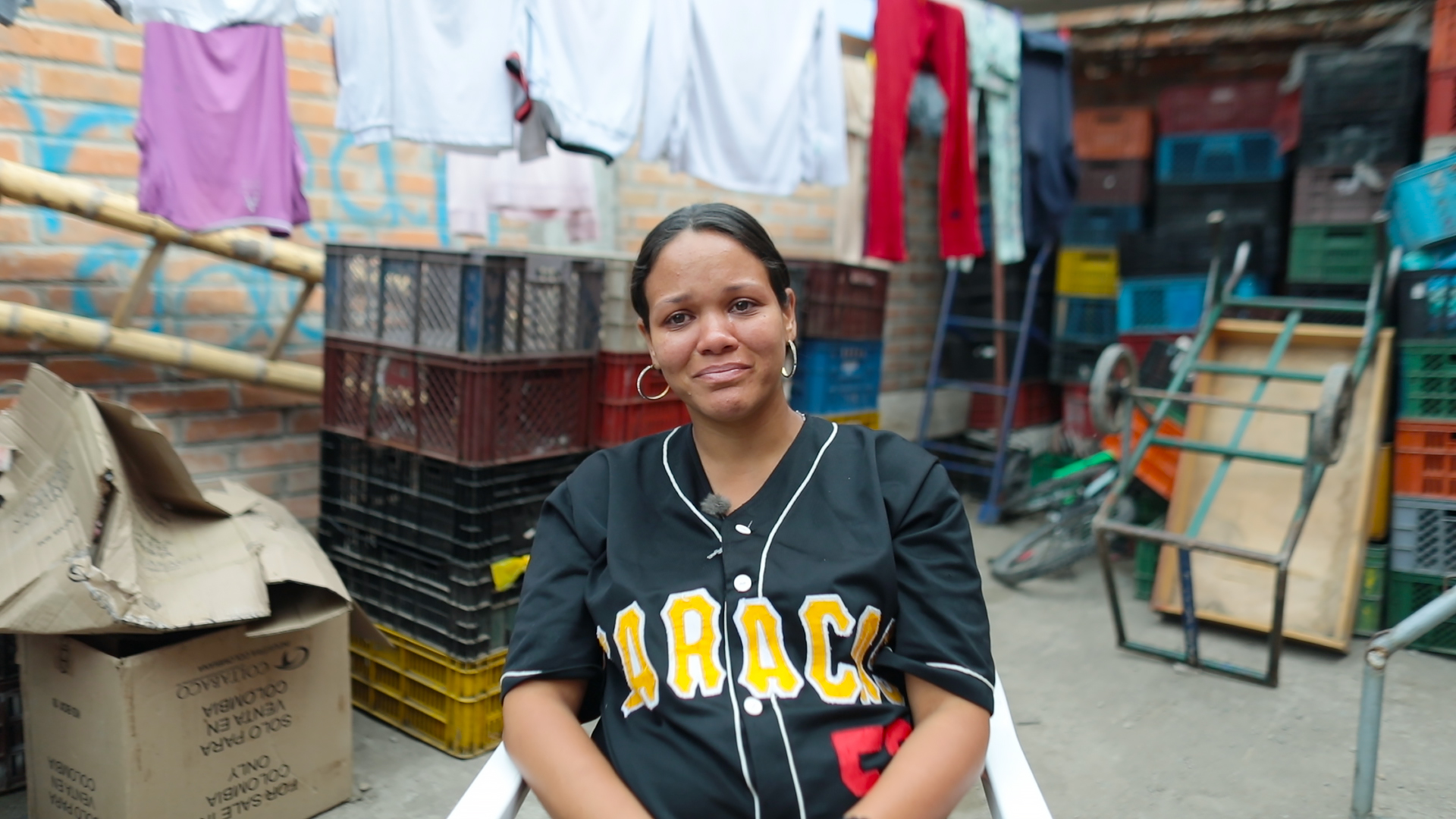 Génesis and her young son walk days at a time, their feet bleeding and blistered, in search of a better life

Living in Venezuela became unfeasible for Génesis Gonzales and her young family a long time ago. But it wasn’t until recently that she made the impossible decision to leave home, family and friends in search of a better future for herself and her children.

“The situation there had become unsustainable. Even if you have a job you don’t earn enough to buy anything. You have to wait for help from a government that sends you a box of food whenever it feels like it, every four months, every three months. Unfortunately, when you have kids you can’t wait three months to eat.”

4.6 million people have fled instability, hunger and poverty in Venezuela

Despite being a few months pregnant, Génesis set out on foot with her husband and son for Colombia, where they hoped to find more stability. They walked for days at a time until their feet bled and blistered. But finding legal work as Venezuelans is difficult and the family had to live on the street, begging for food and facing discrimination and harassment for months before deciding to continue on to Peru where they have friends and a small semblance of a support network.

“It is not easy to sleep in the street. It isn’t easy to be constantly harassed by a policeman who follows you around, saying you can’t stay here, you can’t stay here either,” Génesis says. “I thought that once we got to Colombia we were going to be OK, but no.”

Venezuela is experiencing an unprecedented and man-made humanitarian crisis, causing a mass exodus of its people.  An estimated 4.6 million have fled due to instability, hunger and poverty. Ninety-four percent of the country’s population lives below the poverty line.

Women are particularly vulnerable to abuse and exploitation. Trafficking networks operate near border crossings and there is evidence of transactional sex in exchange for food. 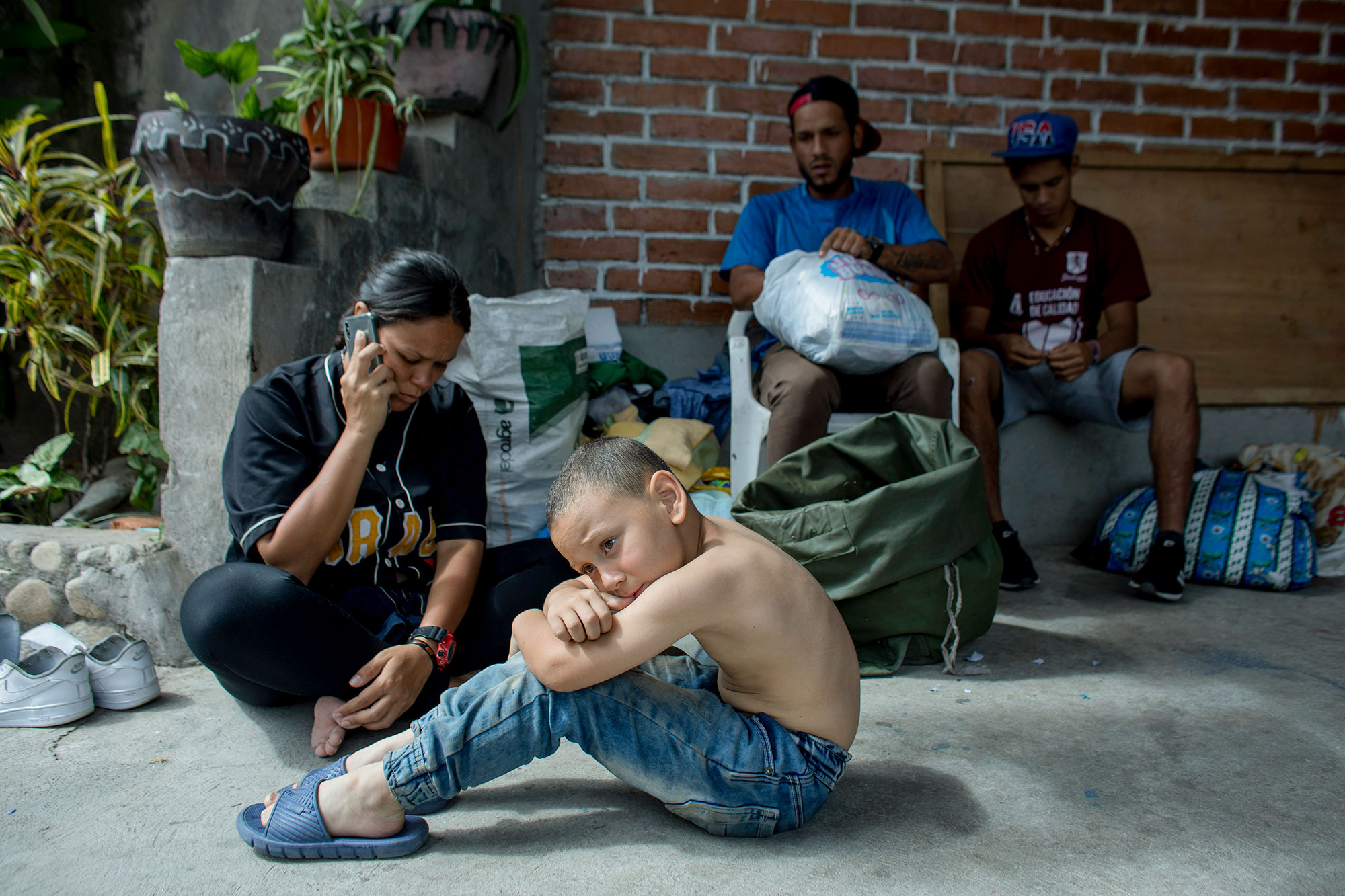 Génesis and her son are among the 4.6 million who have fled Venezuela due to instability, hunger and poverty. All photos: Josh Estey/CARE

“There is a lot of harassment by the men,” Génesis says. “Once I was working for this man and he took me up into these huge hills and then he turned off the car. … He was grabbing me – he tried to grab me hard – but I didn’t let him.”

Génesis is determined to make it to Peru, but she has not stopped thinking about her family and the home she left behind.

“There’s nothing you want more than to be in your country with your traditions, with your people, your family,” she says. “The situation in Venezuela is getting more critical every day.”

Women like Genesis, who are fleeing emergencies, risk violence and exploitation on the road to safety. See other women’s stories and fight with CARE to make #WomenEqual.

Interview and reporting by Jacky Habib; story by Debbie Michaud.