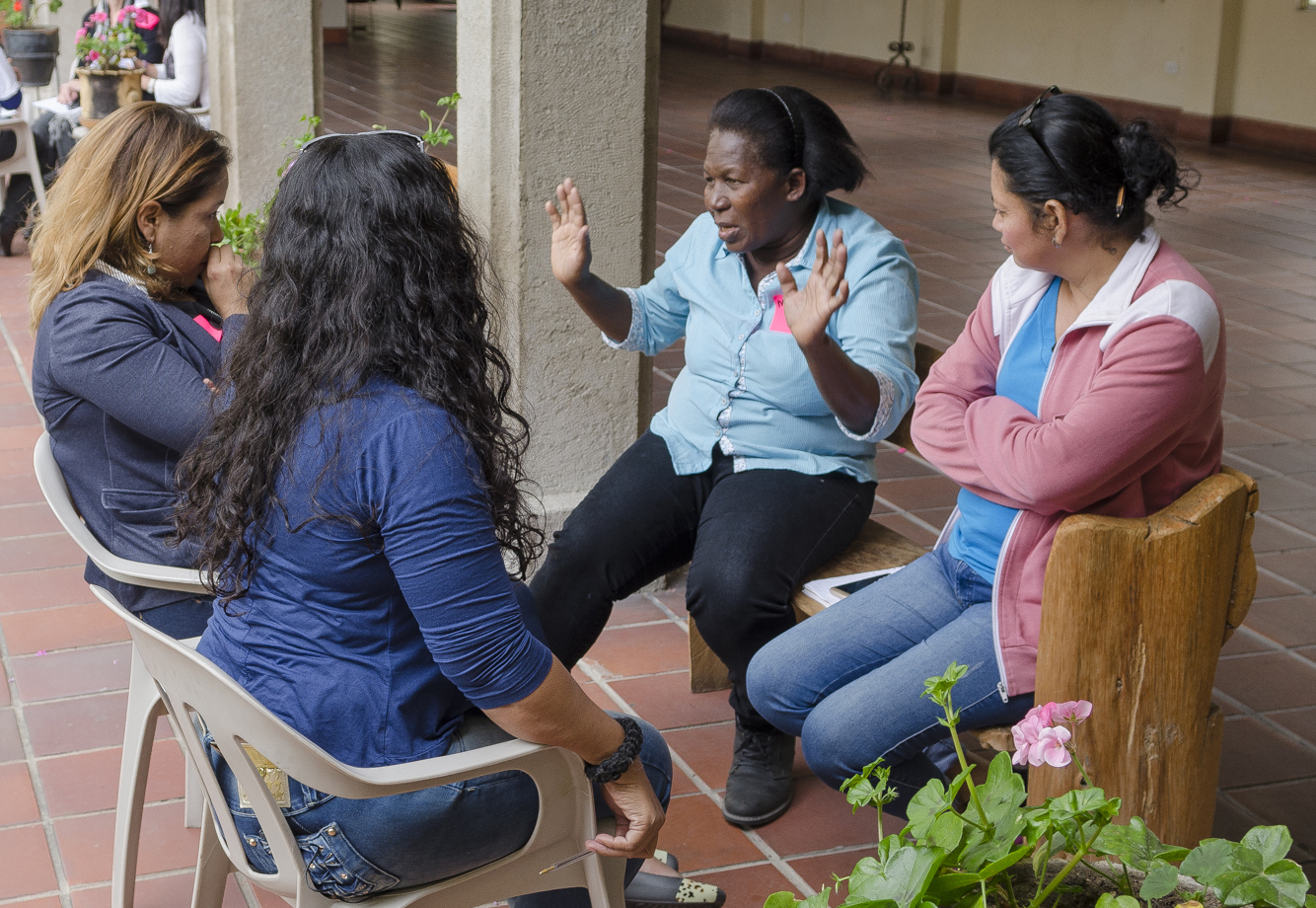 “We needed to join together."

Maria Cruz Sanchez, 50, has been a domestic worker in Ecuador since she was a teenager. She used to work 15-hour days six days a week, living with a family, taking care of their children and cooking their meals – all for $25 a month. She feels lucky because she was not mistreated. Many of her friends were not so fortunate, sometimes not getting paid and, much worse, being sexually assaulted by the people they worked for. Times are changing for those women.

Today, Maria is a mother of five, cleans two houses and is a leader of the Association of Domestic Workers – a first-of-its-kind organization that she helped form in 2003 to defend their rights. “You really don’t have anything if you’re all alone,” Maria says. “We needed to join together. At first, many members were afraid their employers would find out, so we quietly organized. Now they are actors of the change they want in their communities.” Since organizing, group members have marched in the streets and met with Ecuador’s president to assert their goals: recognizing domestic work as a real job; creating a minimum wage ($375/month); and instituting an eight-hour workday.

The Association of Domestic Workers is now a national organization operating in six provinces. Maria keeps busy rallying women, because there’s still much work to do. Even now that labor laws exist, many employers still don’t respect the minimum wage. “We want to help make the lives of women better,” Maria says. “When a woman understands her rights, she can do something.”