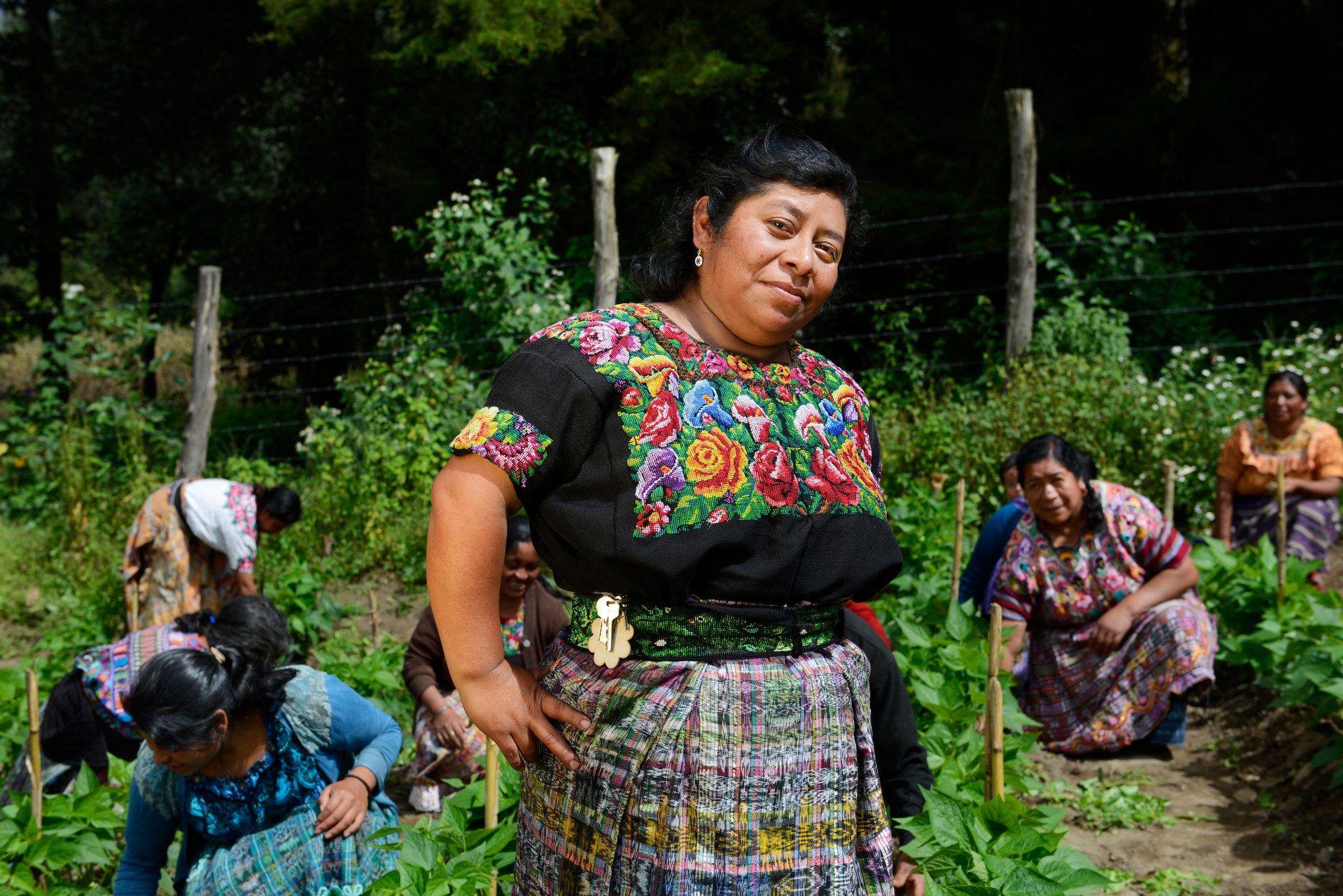 CARE committed today to funding a $50 million Center for Gender Equity in Central America focused on women and young people as part of Vice President Kamala Harris’ “Call to Action” for businesses and social enterprises to make new, significant commitments to investment in northern Central America.

The new Center is designed to reach 500,000 individual women and their families, impacting 2 million people in total. The Center will support public and private programs in the region, scaling up those that work, to support financial inclusion, women’s economic empowerment (including in the protection of labor rights and in supporting entrepreneurship), improved agricultural outcomes, and reductions in gender-based violence.

“CARE is proud to partner with the US government and the private sector to draw on our unique resources and expertise to support inclusive economic growth in northern Central America. We know from experience that the uplifting of women’s economic, political and social rights, is the key to sustainable, locally led development solutions. So, I am also grateful Madame Vice President for your efforts on behalf of women and girls in the region.”

Commitments announced today also included those from: Cargill, Parkdale Mills, Pepsi, JDE Peet’s, PriceSmart, and Grupo Mariposa. In addition, Mastercard, Microsoft and Nespresso—who announced initial commitments in May—announced further action in the region. As a result, more than $1 billion in investment has now been committed in response to the Call to Action.

The Vice President made her announcement during opening remarks of an event hosted by the State Department, in partnership with the Chamber of Commerce and the Partnership for Central America, drawing attendees from across the region and the United States, to encourage more companies to join the effort.