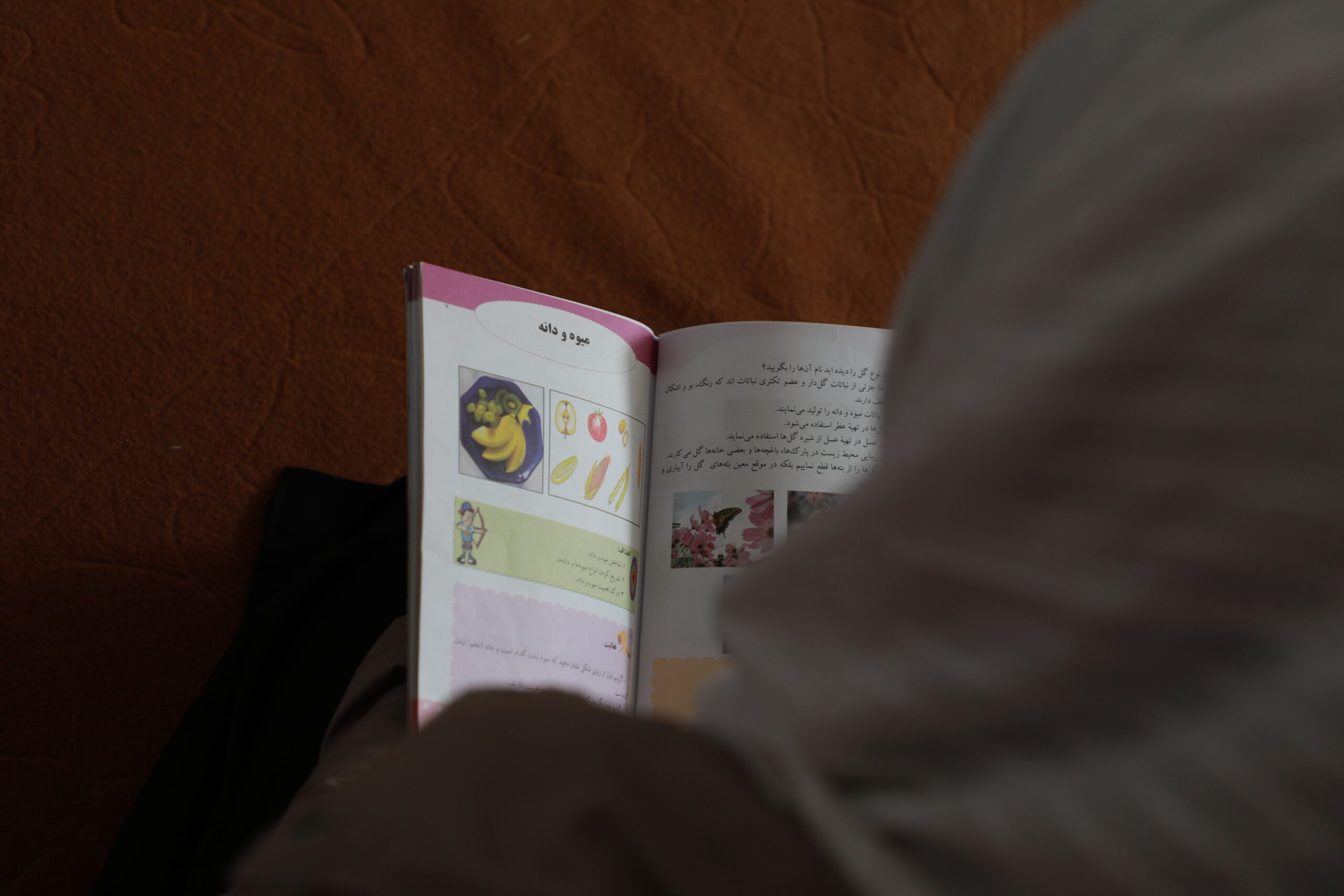 (Kabul, March 23, 2022)- Despite previous announcements that all schools for boys and girls would reopen on 23 March 2022, girls above grade 6 were sent home this morning, so the ban from school continues for them. Most schools closed after August 2021, and gradually reopened for boys in all grades, for girls up to grade 6, and for university students. But girls above grade 6 have been at home for nearly 8 months.

Aziz Ahmad Rayan, a spokesperson for the Ministry of education, announced on March 17 that, “all schools are going to open to all boys and girls.” Two days ago, the Ministry of Education confirmed high schools for girls would reopen.

Despite these announcements there have been numerous reports of girls being sent back home across the country and the official government news agency confirmed that high school girls across Afghanistan would not be returning to school, citing concerns over school uniforms.

“This is a massive disappointment for all the high school girls who had waited for this day to return to school. CARE supports and advocates for education for all, including girls and women, and we call on the de facto authorities to honor their initial commitment to allow and facilitate the reopening of all schools, for all genders, as soon as possible”, said Victor Moses, Country Director of CARE Afghanistan.