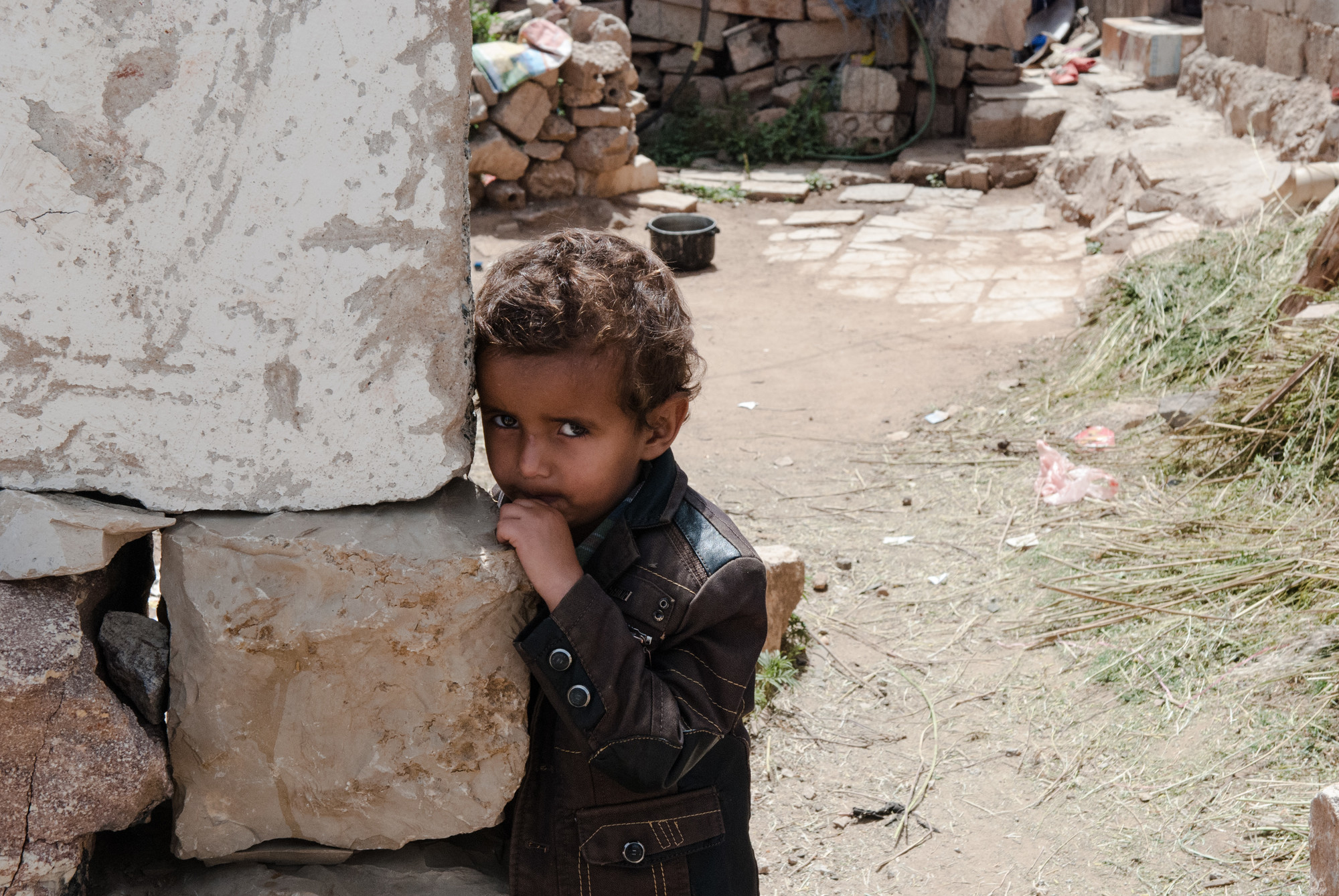 Atlanta (September 15, 2020) – We are now sleepwalking towards a seventh year of war, and the people of Yemen can only surmise that the world has forgotten them. The UN Secretary General called in March for a global ceasefire tied to the COVID-19 pandemic, but in Yemen this call has not translated into reality on the ground, at the expense of the lives and livelihoods of ordinary civilians.

Two-thirds of the population – 20 million people – are hungry, and nearly 1.5 million families currently rely entirely on food aid to survive. Ongoing restrictions by warring parties in a country that imports 90% of its food, coupled with a currency crisis, has led to food shortages and price increases. The global COVID-19 pandemic has exacerbated the situation; the resulting economic slump across the world has led to a dramatic drop in remittances sent back by Yemeni diaspora, a major source of income for the country. The latest data shows that another million people are set to fall into crisis levels of hunger before the year end. Women and children are the worst affected, with 1.4 million pregnant or breastfeeding women and over two million children suffering from malnutrition. Yemen’s conflict remains the main driver of food insecurity, ruining the economy and driving farmers from their land. As recalled in UN Security Council Resolution 2417, international humanitarian law requires that warring parties meet the basic needs of the civilian population – including food.

Ongoing fighting continues to take a devastating toll on civilians. Airstrikes, shelling and ground fighting continue, with 10 new frontlines having emerged since the beginning of 2020. In July and August 2020 alone at least 33 civilians were killed in airstrikes – including 21 children. Intense fighting, particularly in Marib and Abyan governorates, jeopardises civilian lives, causing mass displacement and depriving people of access to essential services. Civilian infrastructure continues to be hit by all parties with impunity, and medical and water infrastructure – essential for an effective response to COVID-19 – have been hit during air raids almost 200 times since the conflict escalated in March 2015, equivalent to once every 10 days. Despite widespread violations of international humanitarian and human rights law, committed by all parties to the conflict, those responsible are not being held to account.

Yemen is now a drastically under-funded crisis. At a critical time when needs are increasing, famine once again looms, and COVID-19 remains a constant threat, it is inconceivable that funding for Yemen’s humanitarian response is drying up. At the June 2020 donor conference, around half of the $2.4 billion hoped for was pledged. The Humanitarian Response Plan is only 30% funded, and the suspension and reduction of aid is leaving families vulnerable to malnutrition, disease and death. Humanitarian access in Yemen is highly complex, affected primarily by security and bureaucratic impediments, but international NGOs continue to deliver principled assistance and to meet the needs of millions in the north and south of the country. Yet substantially more funding is needed to continue to deliver life-saving assistance. Yemeni organisations and communities are also in dire need of support, against a backdrop of restricted civic space, so they can continue to support the populations around them.

The currency crisis, COVID-19 and dwindling foreign reserves drive poverty and insecurity for millions of Yemenis. Since January 2020, the Yemeni Riyal (YR) has lost approximately 22% of its value in areas held by the internationally-recognised government (IRG), resulting in a 32% difference in exchange rates with areas controlled by Ansar Allah (AA). Numerous factors are contributing to the freefall of the YR, including the COVID-19 pandemic, shifting front lines, shortage of foreign reserves, and the uncoordinated circulation of new YR notes. COVID-19 has had an enormous impact on Yemen’s economy, further driving depreciation, decreasing remittances entering the country, and worsening economic opportunities.

Exacerbating the already precarious economic situation, the IRG and AA are currently in a stalemate regarding fuel import revenues. The result has been to further strain a population already facing instability on multiple fronts. The humanitarian consequences are dire. In the context of a global pandemic, where hygiene is key, water and sanitation services are being halted due to an inability to pay the increased pumping and trucking costs. Hospitals are shortening their hours of operation, as they cannot afford to run generators that are needed due to the destroyed infrastructure. Brief respite has been found in the short term, due to temporary agreements to ensure that fuel is available, but still in August 2020 only 50% of the fuel normally imported into Yemen was allowed to enter.

Yemeni women and children continue to bear the brunt of the conflict. The proportion of women and children harmed by armed violence in their homes rose from 53% in 2018 to 57% in the first half of 2020. The under-five mortality rate is 55 per 1000 live births, more than double the target set by the Sustainable Development Goals, and children remain vulnerable to preventable diseases including cholera and dengue fever. A combination of factors including lack of funding, poor functioning of health services, continued attacks on health infrastructure and the impact of COVID-19 has led to an 81% drop in child health care services between January and April 2020, putting children more at risk than ever. As a result of funding shortfalls, UNICEF has warned the number of malnourished children under the age of five could rise to 2.4 million by the end of the year. Millions of children are out of school, with girls the most likely to miss out, and those who have been absent from school the longest are the least likely to return to classes when they restart in October.

In the context of discussions taking place during the 75th UN General Assembly, International Non- Governmental Organisations operating on the ground in Yemen call on the international community to: