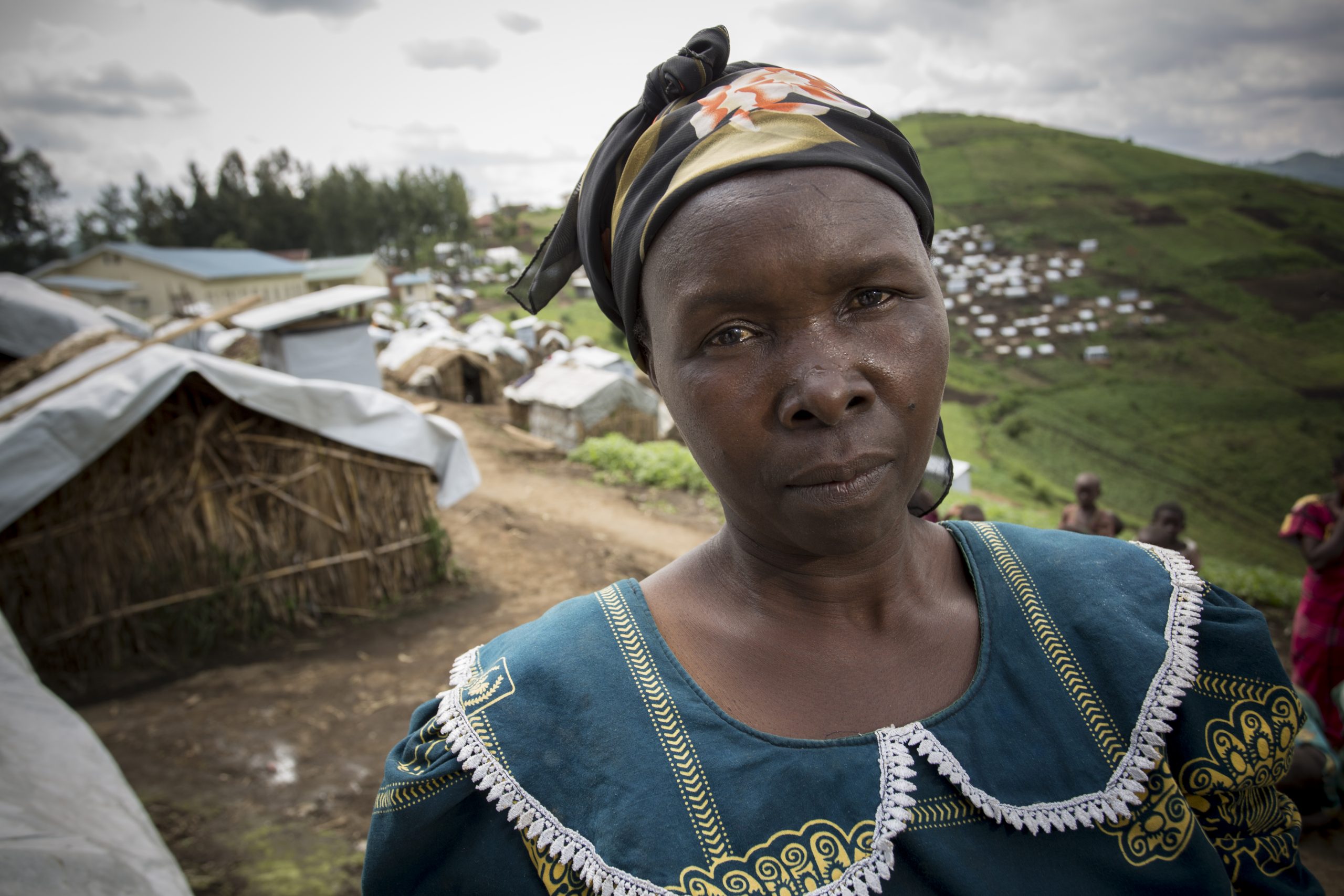 As the Democratic Republic of Congo (DRC) conflict enters its 20th year, CARE warns that if immediate funding and support is not provided, millions could face starvation.

Kinshasa, 20 May, 2021 – Nearly 7 million people in the DRC are now one step away from famine levels of food insecurity, while 27.3 million are facing acute levels of hunger or higher, for perspective that number is greater than the entire population of New York State.

According to Aline Ouedraogo, CARE DRC Country Director; “there are a staggering number of people going hungry across the DRC. The country is now the largest food crisis in the world. This situation is, and should have been, preventable. Millions of people dying from hunger could be avoided if more funding and support is provided. As the crisis and the number of people increases, the amount of funding declines. This current crisis is the result of underfunding and a combination of different stressors over the last 5 years. We did not arrive here overnight.”

The DRC humanitarian response plan is one of the least funded in the world, with funding dropping consecutively over the last 4 years, while at the same time the needs increase. The 2021 plan is currently only 10.7% funded with less than 6% of the food support provided. The 2020 appeal reaching only 39% funding by the end of the year, and within that, only 33% of food support needs were funded.

A combination of continuing and multiple conflicts, poor governance and a lack of access to basic services, recurrent epidemics – including COVID-19 and Ebola – and economic crisis due to political instability, means the DRC is currently in one of the worst situations it has ever been.

In the DRC, established gender norms limit women’s access to resources, including land ownership, money and savings, and decision-making power. These inequalities make it even more difficult for women and girls to cope with food insecurity and put them at greater risk of life-threatening hunger.

Ouedraogo adds; “we know that women and girls are also facing the brunt of this hunger crisis. Women we work with in South Kivu, Kasai Oriental and North Kivu are telling us their food stocks have run out forcing them into debt as they buy food on credit or loans. They already fear exposing their children to labour in the mines, prostitution, illegal petty trade in the towns and cities and other harmful risks. We also know that during times of lack of food cases of domestic and sexual violence increase as tensions rise as people struggle to provide for their families. And women and young girls can be pushed into transactional sex and other negative coping mechanisms.”

As the world is facing an unprecedented food crisis, the DRC is leading in terms of total numbers of people facing acute food insecurity and higher. CARE is calling for an additional US $20 million in order to help prevent famine, and stop people suffering from severe hunger.