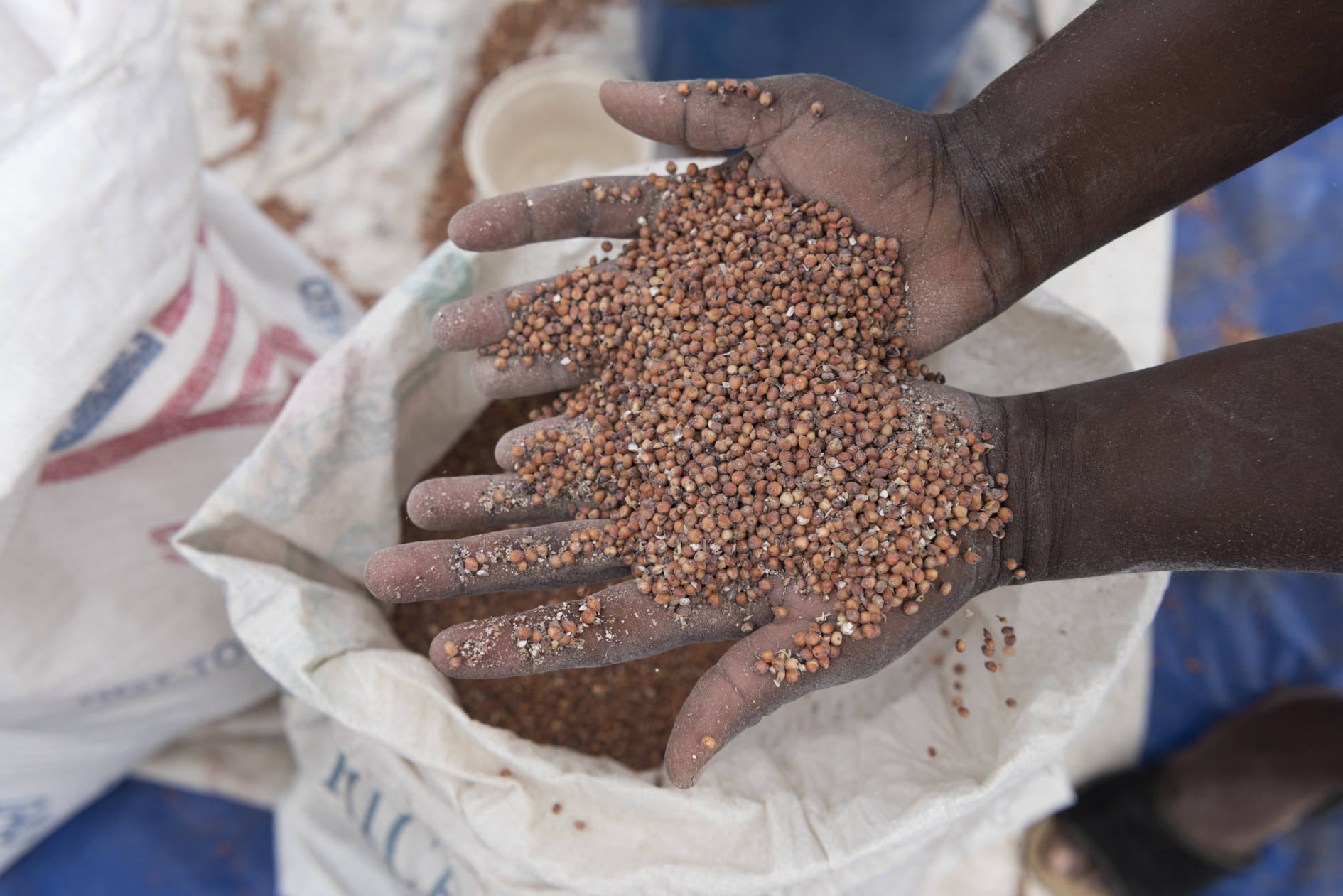 Report “Breaking the Silence”: Ten most underreported humanitarian crises of 2022

The ten most under-reported humanitarian crises in 2022 were all in Africa, according to aid organisation CARE’s annual “Breaking the Silence” report. The report highlights the crises which received the least media attention over the course of the year.

Angola is experiencing its worst drought in forty years. Nearly four million people do not have enough food to eat. Yet last year, there were 50 times more online media articles about the release of the iPhone 14 (95,118 articles) than the humanitarian crisis in Angola (1,847 articles).

When actor Will Smith slapped Chris Rock at the 2022 Oscars ceremony (217,529 articles), the incident received almost 100 times the coverage of Malawi’s food crisis (2,330 articles), where more than a quarter of the population do not have enough food to eat. The southeast African country suffers from food shortages due to weather extremes, including drought and cyclones. All ten countries on the list were affected by climate-related disasters.

“These are hard times for Europe and even harder for people affected by humanitarian crises around the world. With the war in Ukraine, the energy crisis, and climate change, there is no shortage of topics for global news coverage. Still, we see it as our mission to also show the silent crises and report on those people who receive little attention. Because we cannot and will not remain silent when lives are in danger,” says Andrea Barschdorf-Hager, Managing Director of CARE Austria.

Hunger crisis in Africa in the shadow of the Ukraine war

In 2021, Ukraine was included on the list of under-reported crises. The Ukraine War was one of the most prominent global news stories in 2022 with over 2 million articles published online. The effects of the war, including extreme levels of food and energy inflation, have been felt across Africa.

“The United Nations recently warned of a historic hunger crisis in Africa. We see the scale of it every day in our work. Parents skip meals so their children don’t go hungry. Fields dry up, and livestock dies. Families must flee because they can’t find food or water. Given this dramatic situation, it is even more worrying that the plight of the people is hardly reported. If we continue to look the other way, the consequences will be disastrous,” warns Claudine Awute, Vice President of International Programs at CARE.

To pay more attention to forgotten crises, media, politics, business, civil society, and NGOs alike are called upon. Humanitarian reporting benefits from exchanges with local experts and from letting those affected speak for themselves. NGOs can provide support in this regard. On the donor side, it is also important to listen to the people in crisis regions so that they receive the help they need.

“Change happens through attention. And ultimately, the people in Angola, Malawi, and many other crisis regions need not just only more attention, but life-saving aid and a future with prospects,” says Barschdorf-Hager.

Methodology: Meltwater, an international media monitoring service, analyzed more than 5.8 million online articles for CARE in Arabic, English, French, German, and Spanish from January 1 to October 10, 2022. From a list of 47 humanitarian crises, those ten crises with the lowest media presence were identified. The report is being published for the seventh time this year.

About CARE: Founded in 1945, CARE is now one of the world’s largest aid organizations, operating in over 100 countries. CARE’s aid reached more than 170 million people in 2022. For more information, visit www.care-international.org