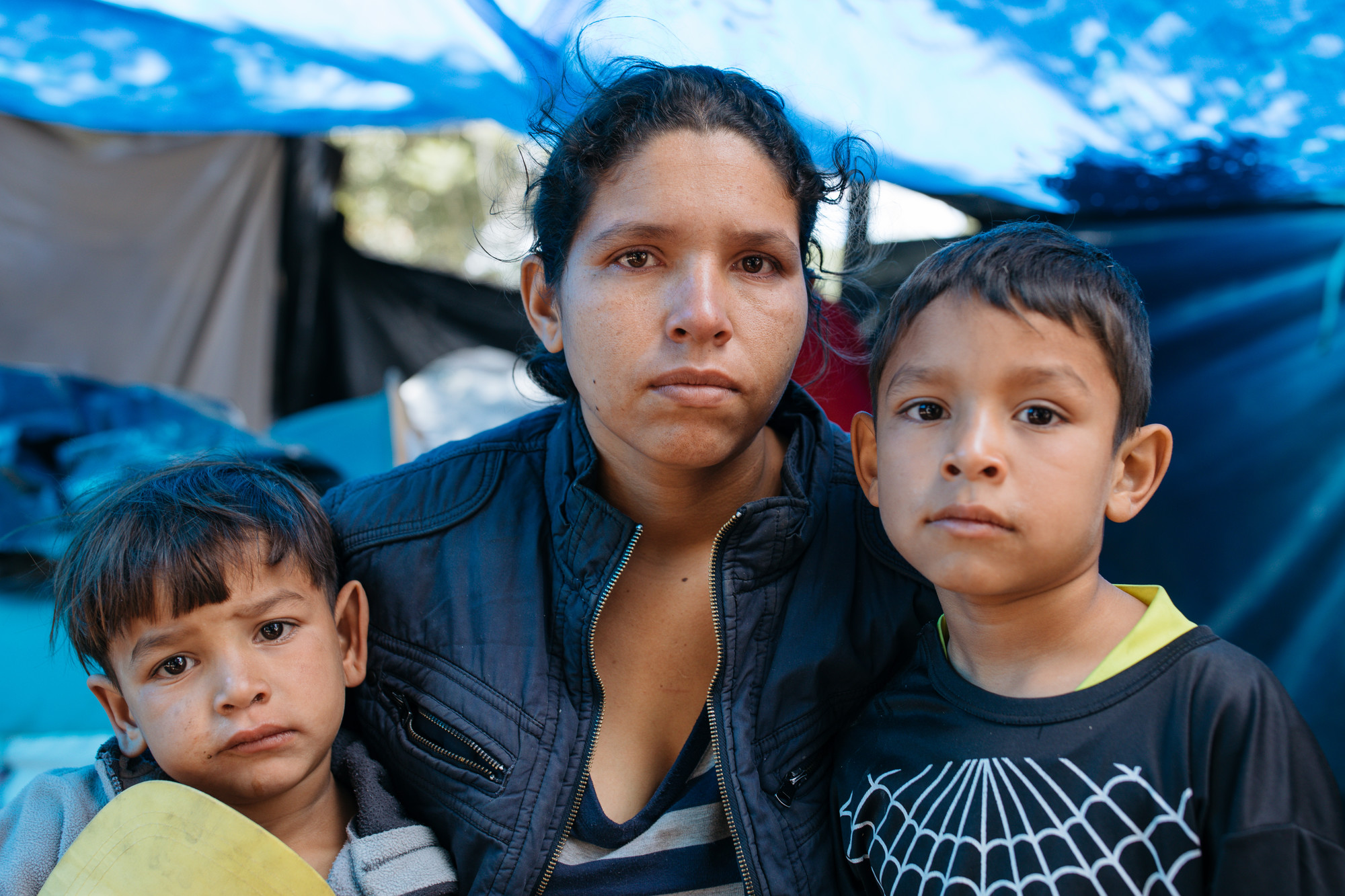 (Quito, Ecuador,  April 6, 2022) – Price rises and disruptions to global trade are likely to lead to increasing debt across Latin America, already a region with the highest debt in the world, and some of the greatest levels of inequality, warns CARE.

The region is currently still reeling from the impacts of the COVID-19 pandemic, with the economic effects of the pandemic often referred to as the worst since the ‘Great Depression’. In Ecuador, for example, according to information from the Central Bank, in 2020, total losses reached USD 16.3 billion – 16.6% of the Gross Domestic Product (GDP). This meant a 7-year setback in terms of production and income. This has had devastating consequences, especially on already vulnerable, marginalized, and discriminated population; increasing poverty and extreme poverty.

According to Alexandra Moncada, CARE Ecuador Country Director: “Without a doubt, for Latin America, the economic effects of the Ukraine conflict will be significant and even devastating, depending on the evolution of events. The region was one of the worst hit by COVID and is still recovering and seeking solutions to the economic devastation that caused.

The impacts of the situation in Ukraine may vary somewhat depending on the financial situation of each country, but those with very high debt may suffer much more complex consequences if the conflict continues. Latin America is already the most indebted region in the world. Despite the distance, this conflict also impacts pockets of the population in this region, which continue to suffer from some of the highest levels of inequality in the world.”

In the case of Ecuador, rising oil prices as a result of the ongoing Ukraine conflict are likely to be accompanied by rising inflation and low economic growth. The crisis is also affecting the flow of exports from Ecuador to Europe and Asia – a major source of the country’s income revenue. According to local media, exporting companies have already noted losses of up to USD 2.5 million per week and warn of the risk to their sustainability and widespread job losses as the situation continues.

Moncada notes; “Across Ecuador, poverty has grown exponentially in 2022. Of almost 18 million people, 35% live in poverty; on less than 2 dollars. 40% of households are facing food insecurity; and almost 8% of girls and boys are likely to have to abandon their studies to work or engage in unpaid care work.

Gender-based violence also continues to grow alarmingly, affecting 7 out of 10 women while 9 out of 10 migrant women and people of non-binary gender report facing daily incidents of violence. This context of enormous fragility for Ecuador is an urgent wake up call not to lose sight of the collective efforts to promote sustainable and structural responses that leave no one behind.”

She adds; “the country requires greater public and private cooperation, as well as multilateral financial support that incorporates conditions linked to the redistribution of wealth and income, and attention to the heavy demands of the population at risk, so that the poorest countries with highest levels of inequality such as Ecuador, can be reactivated and resist the financial and economic shocks produced by a conflict like this one; that seems distant but feels ever closer.”