Venezuela: Women and girls at greatest risk as thousands escape violence due to military operations in the border zone with Colombia   - CARE

Venezuela: Women and girls at greatest risk as thousands escape violence due to military operations in the border zone with Colombia 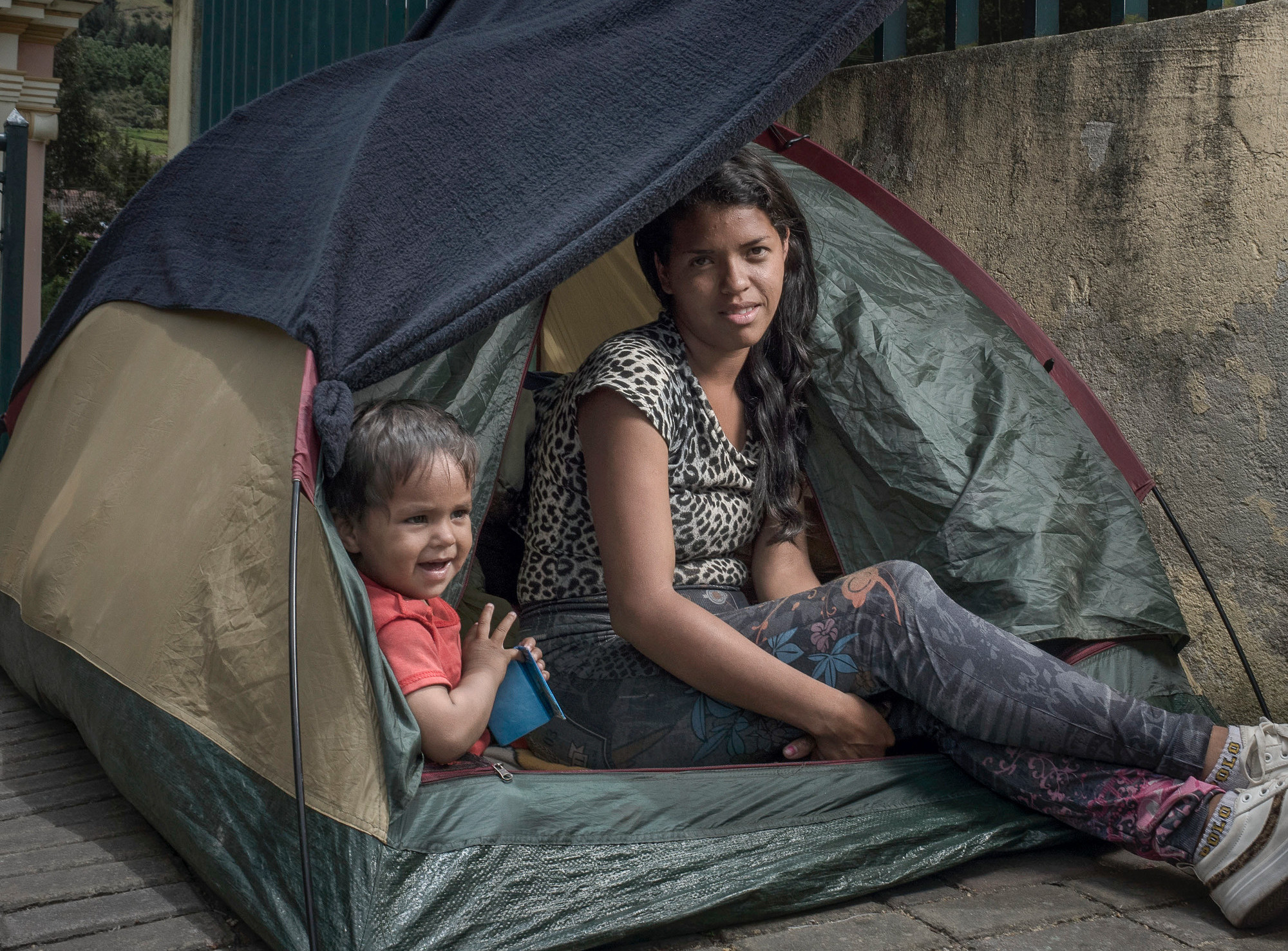 [Bogotá, Colombia, April 7, 2021] At least 5,500 people from Venezuela had crossed the border between Apure and the Colombian department of Arauca in the last two weeks. They are escaping violent clashes between the Venezuelan military and Colombian irregular armed groups operating in their territory. Women and girls crossing are at risk of gender-based violence or sexual abuse while crossing into Colombia.

Even more arrivals are expected in the following days, with people crossing in smaller groups in areas controlled by irregular armed groups.

“A new group of people arrived at the Colombian town of Saravena Wednesday 31st March and if the current situation continues we can expect more. People fleeing violence have arrived in a place ill-equipped to receive them, with many sleeping in makeshift camps at a school and public basketball court in the city of Arauquita,” says Tatiana Bertolucci, CARE Regional Director for Latin American and the Caribbean

Those arriving in Colombia have reported threats, arbitrary detentions and aerial bombardment as the main reason for fleeing. The Colombian government has set up relief services for people who have recently arrived; nevertheless, its resources are limited, and it is severely overstretched. Colombia already hosts the highest number of Venezuelan migrants, over 1.7 million.

Bertolucci says, “This crisis is a new scenario for the humanitarian organizations working with Venezuelan migrants and refugees. Armed clashes, should be a determinant for providing international protection in Colombia and elsewhere. Armed conflict aggravates the already dire situation of people in need and exacerbates the vulnerability of women and girls.”