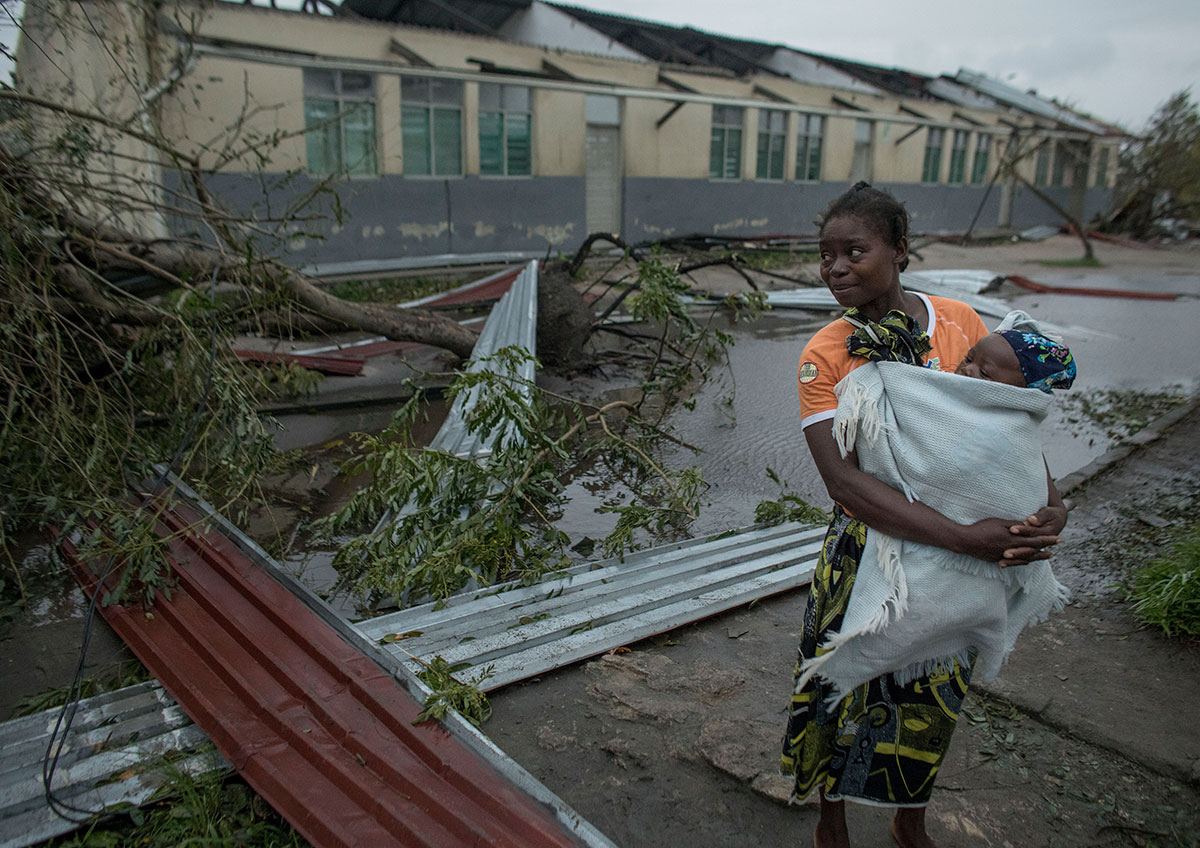 The cyclone was the strongest to hit Southern Africa.

On March 14, 2019, Mozambique was hit by tropical Cyclone Idai. The storm, which evolved into a Category 3 cyclone, slammed into Mozambique with a speed of over 125 mph. At least 3 million people in the region (Malawi, Mozambique, and Zimbabwe) have been affected.

Mozambique was the hardest hit. The storm has directly impacted more than 400,000 people there. The cyclone caused massive destruction to infrastructure – particularly in the city of Beira with more than 500,000 residents – and nearby cities and villages, causing a complete power outage. Major road networks were completely blocked by fallen trees and rubble, and Beira was inaccessible by road. Buildings, including houses, schools, and health facilities were destroyed. Three months after the cyclone hit, more than half a million people were reportedly still living in destroyed or structurally damaged homes or were taking shelter in resettlement sites. Many of these places are unsafe and lack fundamental basic goods and services.

Mozambique is also experiencing its worst food insecurity emergency, with an unusually high number of households needing food assistance. As of September 2019, it was estimated that more than 1.6 million people have trouble accessing food. 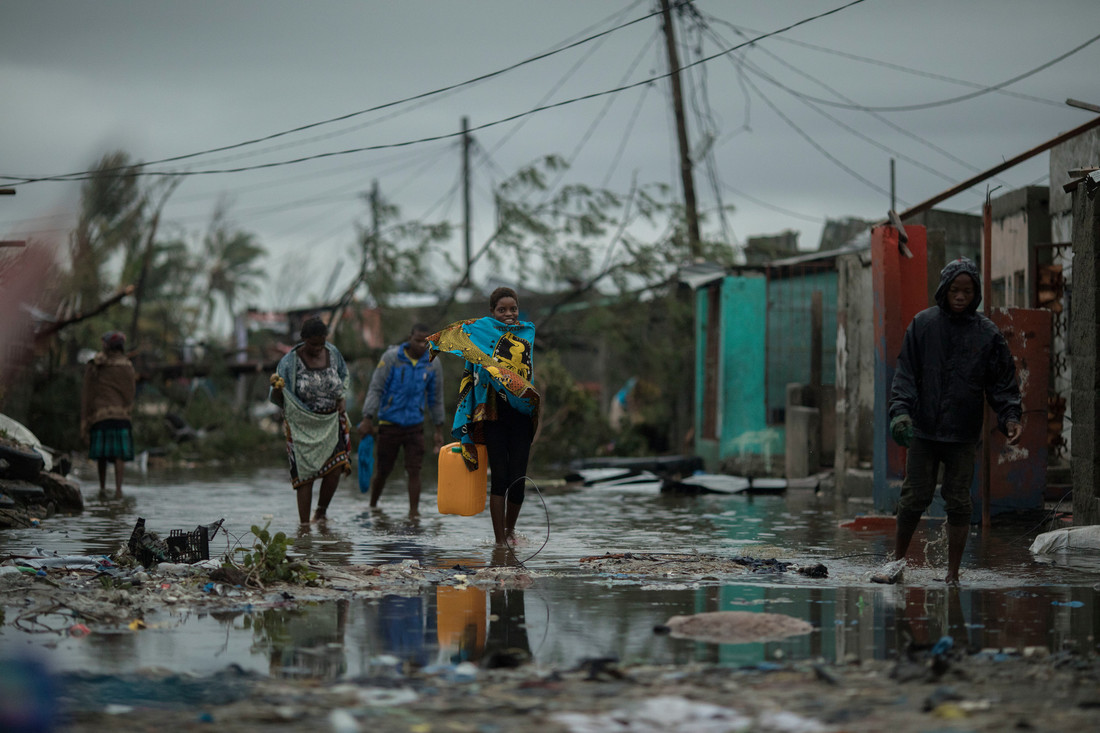 What CARE is doing in Mozambique

Immediately after Cyclone Idai hit, CARE’s emergency experts, as part of a coalition of humanitarian organizations, coordinated with the government of Mozambique to assess the damage while providing search and rescue support around Beira. CARE sent supplies to the cyclone-affected area, including 500 tents, 200 rolls of plastic sheeting and rope for temporary shelter, 2,800 family kits and over 2,000 hygiene and family packages containing items such as soap, buckets, mosquito nets, blankets, tarpaulins, and water canisters to reduce risk of disease. In the months since, CARE has reached more than 300,000 people with shelter; education; water, sanitation, and hygiene; and food security interventions. This included the construction of 75 latrines and the distribution of school kits and hygiene promotions in schools and communities.

Winds up to 124 MPH and devastating rains impacted more than 3 million people in Malawi, Mozambique, and Zimbabwe. 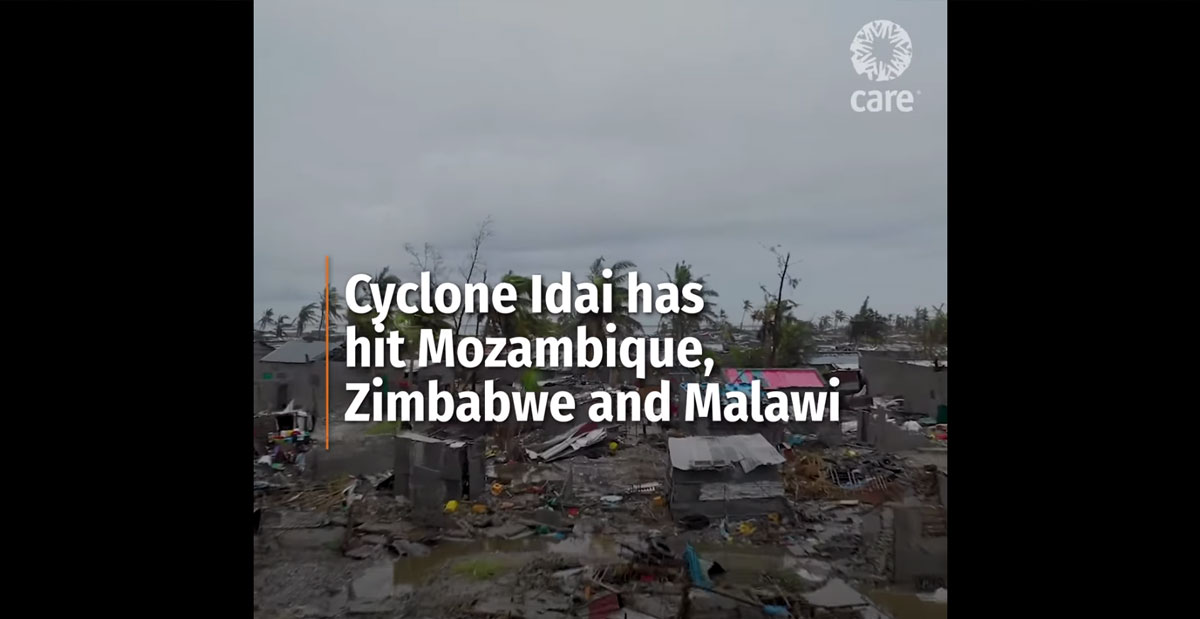 CARE is on the ground providing for the most basic needs of survivors.