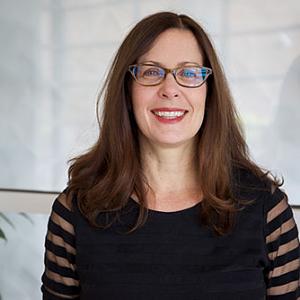 Kathryn is the President and co-founder of Kabbage Inc. She has spent the past 20 years working with startups and established companies focused on credit, payments, technology and ecommerce. Kathryn co-founded Kabbage in 2009, and Kabbage has since provided more than $5 billion to SMBs through a fully-automated platform that allows customers to apply in minutes. Kabbage also partners with global financial institutions to provide that same experience worldwide. Kabbage has been recognized for its technology and innovation with awards from CNBC, Inc., Forbes and Fast Company and was named one of Glassdoor’s 2017 Best Places to Work for companies with fewer than 1,000 employees. Prior to Kabbage, Kathryn was with Revolution Money, an Internet-based credit card, where she was Vice President of Strategy. Before Revolution, Kathryn was a corporate development executive with CompuCredit Corporation. She spent the early dotcom years with several Internet startups. She holds a B.A. in English Literature from Furman University. She was on the 2017 Forbes list of Power Women. Kathryn joined CARE’s Board of Directors in 2018.