President and CEO of CARE USA 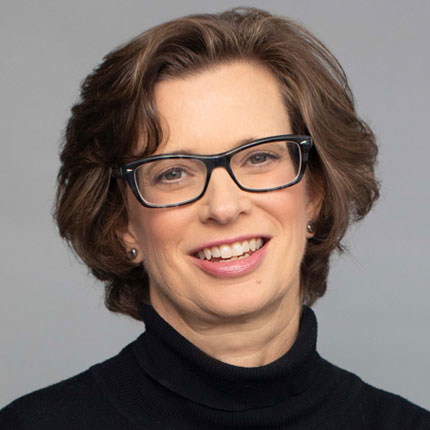 As the President and CEO of CARE USA, Michelle Nunn leads a global team of 7,000 people working in more than 100 countries to save lives, defeat poverty, and achieve social justice. During her tenure CARE has taken its fundraising and impact to new levels, including FY21 revenue that was the highest in the organization’s history and programs that reached more than 90 million people. CARE is one of the world’s largest humanitarian organizations with a holistic approach to work in crisis response, food and water, health, education and work, climate change and all centered in gender equality. CARE’s work over the decades has demonstrated that poverty cannot be overcome until all people have equal rights.

During the COVID-19 pandemic, CARE marked its 75th Anniversary and Nunn led a $100M Crisis Response Campaign that met its target early and was expanded to $150M given the urgency of needs around the world. Included in CARE’s response is a re-launch of the CARE Package, an iconic symbol of American generosity, and the organization’s first-ever programming in the United States. Nunn’s championing of the CARE Package is a rooted in her belief in human solidarity and that the most powerful tools are also often the simplest.

Nunn built a career of service as a social entrepreneur and nonprofit CEO. In 1989 she co-founded the volunteer-mobilization organization Hands On Atlanta, which under her leadership, grew from a group of friends working on six projects a month to one of the nation’s largest civic action and volunteer hubs. In 2007, she led the merger between Hands On and President George H.W. Bush’s Points of Light – the world’s largest volunteer-service organization. Nunn’s experience with Hands On and Points of Light further reinforced her belief that lasting impact comes from people advocating for change at the community level. Nunn served as Points of Light CEO from 2007 to 2013.

Nunn entered into the political arena in 2014 and was nominated as the Democratic candidate for the U.S. Senate from Georgia. After her campaign, she took the reins of CARE USA in 2015, where her work continues to be informed by the imperative of government, civil society, and the private sector collaborating with citizens to create stronger, more resilient communities.

A Phi Beta Kappa graduate of the University of Virginia, Nunn majored in history with a minor in religion and earned her master’s degree in Public Administration from the Kennedy School of Government at Harvard University. She also received a Kellogg Fellowship to study faith and social justice in more than a dozen countries, from Peru to Namibia to Jordan.

Nunn lives in Atlanta with her husband, Ron Martin, and their two children, Vinson and Elizabeth.