Inside the Handicraft Collective Helping Women Fight the Stigma of Disability 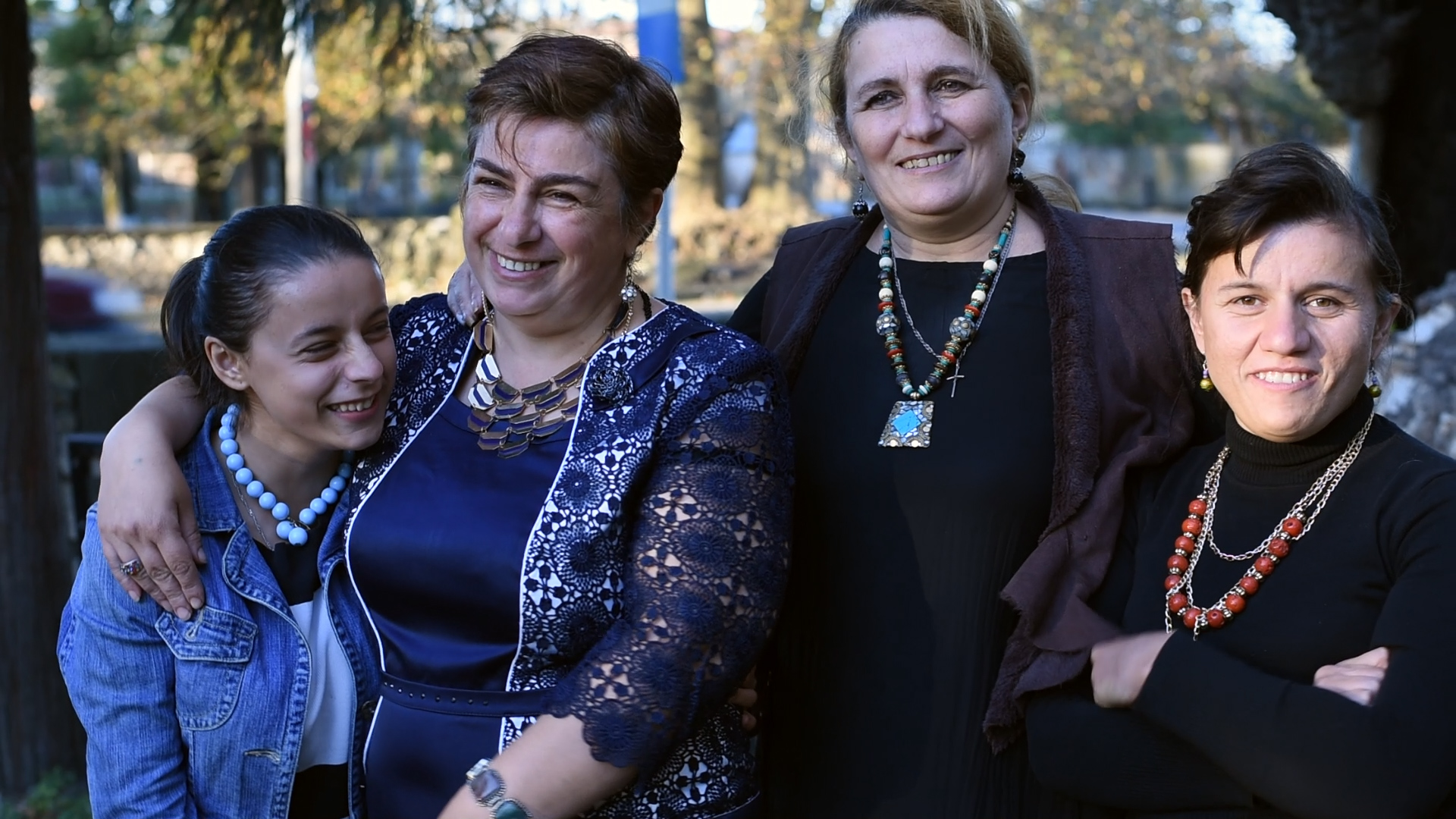 Women living with disabilities are severely discriminated against in the country of Georgia and often prevented from working or socializing.

Nino lives in the country of Georgia, where about 125,000 people live with disabilities, including depression, deafness, and chronic illness, among others. As a woman living with a disability — “I have very bad nervous attacks,” Nino says — she faces additional challenges. Women in Georgia are among the most marginalized, and the stigma of disability means many women and girls are often discriminated against and prevented from working and socializing.

After Nino’s son died of a sudden heart attack and her husband killed himself shortly after, Nino became severely depressed. She attempted suicide multiple times and was eventually admitted to a psychiatric hospital. Her recovery process has included participation in a CARE-sponsored handicraft collective with a mission to employ women living with disabilities. They make jewelry and artistic souvenirs to sell to the public and all the women earn regular income from the work.

“We shouldn’t sit at home, we should be out. We are a part of society and we deserve a chance to be employed.,” Nino says.

The family atmosphere of the collective has been transformational for Nino, providing a support network and sense of community.

“I can say that my life has definitely changed now that I’m here. Maybe I wouldn’t be alive today,” she says, before urging, “fight against obstacles in this life and be happy. Life goes on.”