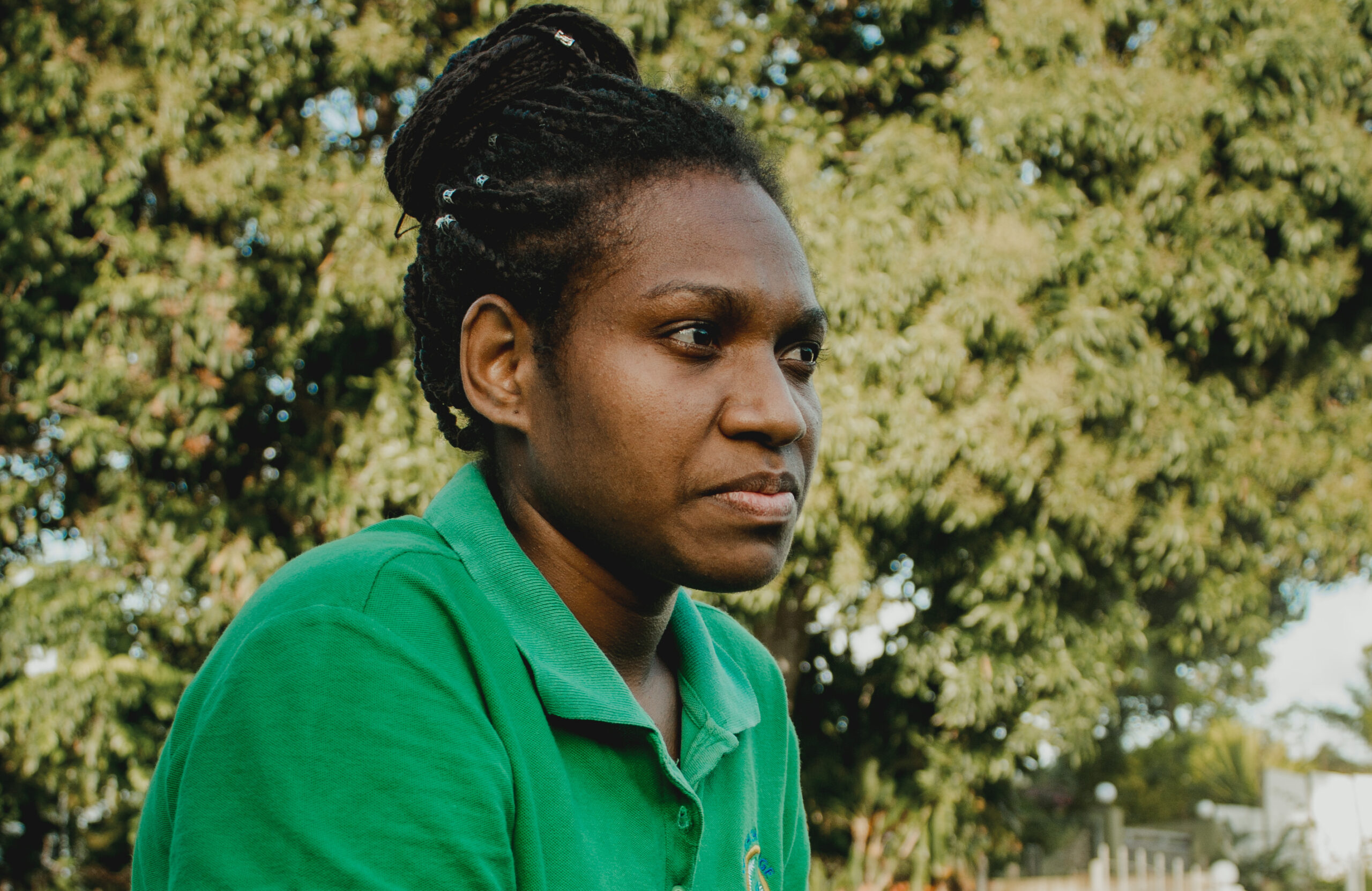 “Whatever I put my mind to I can achieve, nothing is as impossible as we think it is," Eshina says. Photo by Elisa.

“Whatever I put my mind to I can achieve, nothing is as impossible as we think it is," Eshina says. Photo by Elisa.

"I wonder how much difference this can make if we hear stories of young women leaders in our communities and villages, and how inspiring this would be for the younger female generations,” says Elisa.

Eshina, a 23-year-old from Erromango and Tanna in Vanuatu, is a proud graduate of CARE’s Young Women’s Leadership Program.

Eshina’s start in life was not easy. At just a few months old, she was adopted by her now late uncle. He was a teacher at that time, and so his family, including Eshina, had to move from place to place depending on which school he was allocated to.

When Eshina’s uncle passed away, life for the family became tougher as her aunty did not work. Eshina was able to continue attending school for a while, but eventually, financial pressures on the family forced her and her cousins to drop out. She accepted her circumstances and did her best to support her aunty.

Eshina later went back to live with her biological father and, with his help, was able to resume her education. However, a few years later, her father passed away too, leaving her with no one to support her and cover the cost of her education. A teenager on her own, and heartbroken by another loss, Eshina dropped out of school again, sacrificing her education so that her younger siblings could continue. While reflecting on losing her father and uncle, Eshina shared, “At the end of the day, you’re the only one that’s got your own back.”

“At the end of the day, you’re the only one that’s got your own back.”

From there, Eshina sought opportunities to work and develop skills that enabled her to support herself and her family. She first worked as a tour guide at Reef Vanuatu Zoological, a wildlife conservation and education centre. Then after a year there, she was accepted into the six-month Ready for Work program with Youth Challenge Vanuatu, which was followed by a position at Youth Challenge Vanuatu. 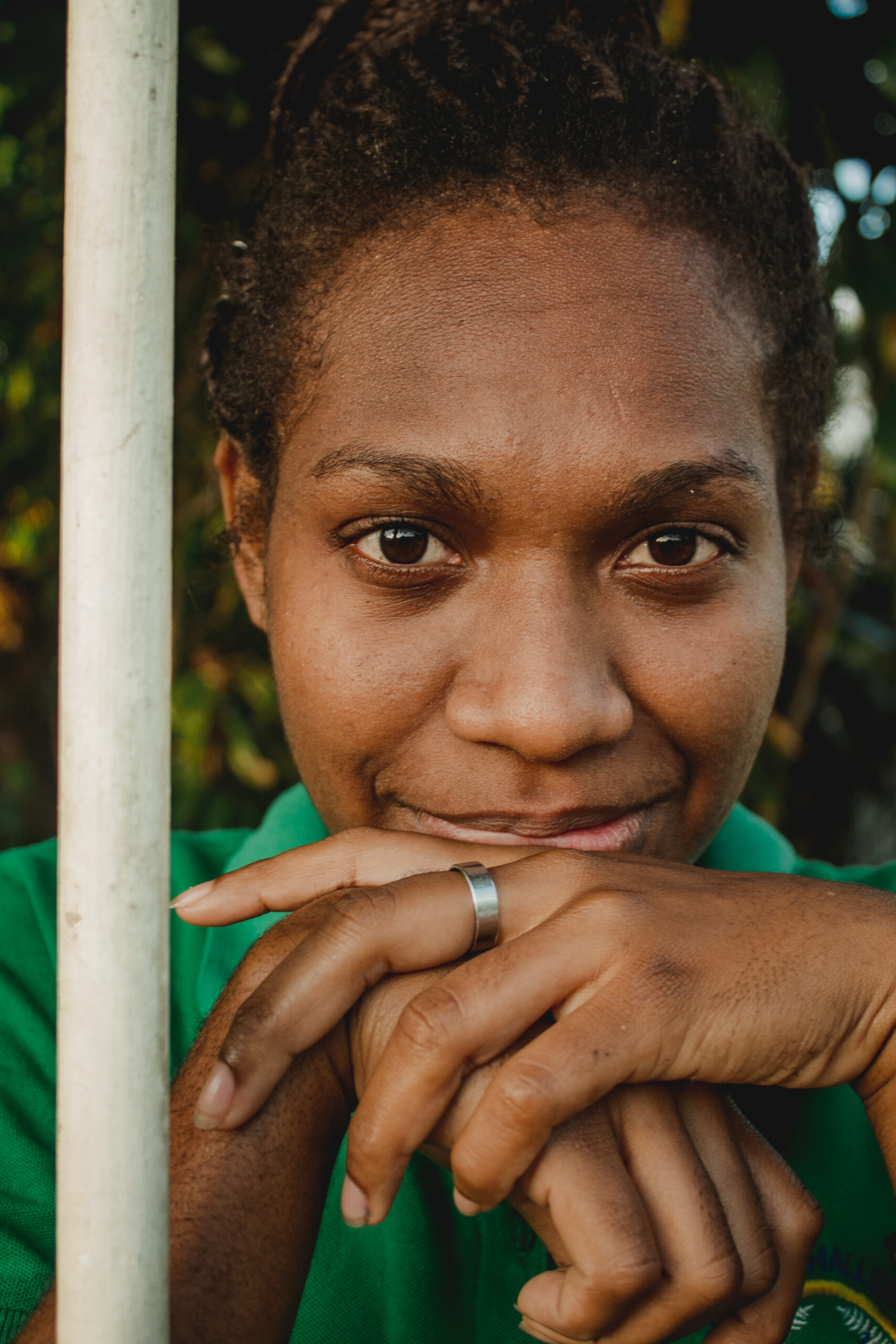 Eshina’s passion for developing leadership skills and finding her voice led her to CARE’s Young Women’s Leadership Program. Since graduating from the program, Eshina sees herself as an independent, empowered and confident young woman. Through the trials and challenges of her leadership journey, Eshina continues to pursue her goals, advocating for gender equality at her workplace and to her male friends. She continues to wake up each day and tell herself, “Whatever I put my mind to, I can achieve, nothing is as impossible as we think it is.” Eshina is living and breathing proof that women are capable of doing whatever they set their hearts and minds to. 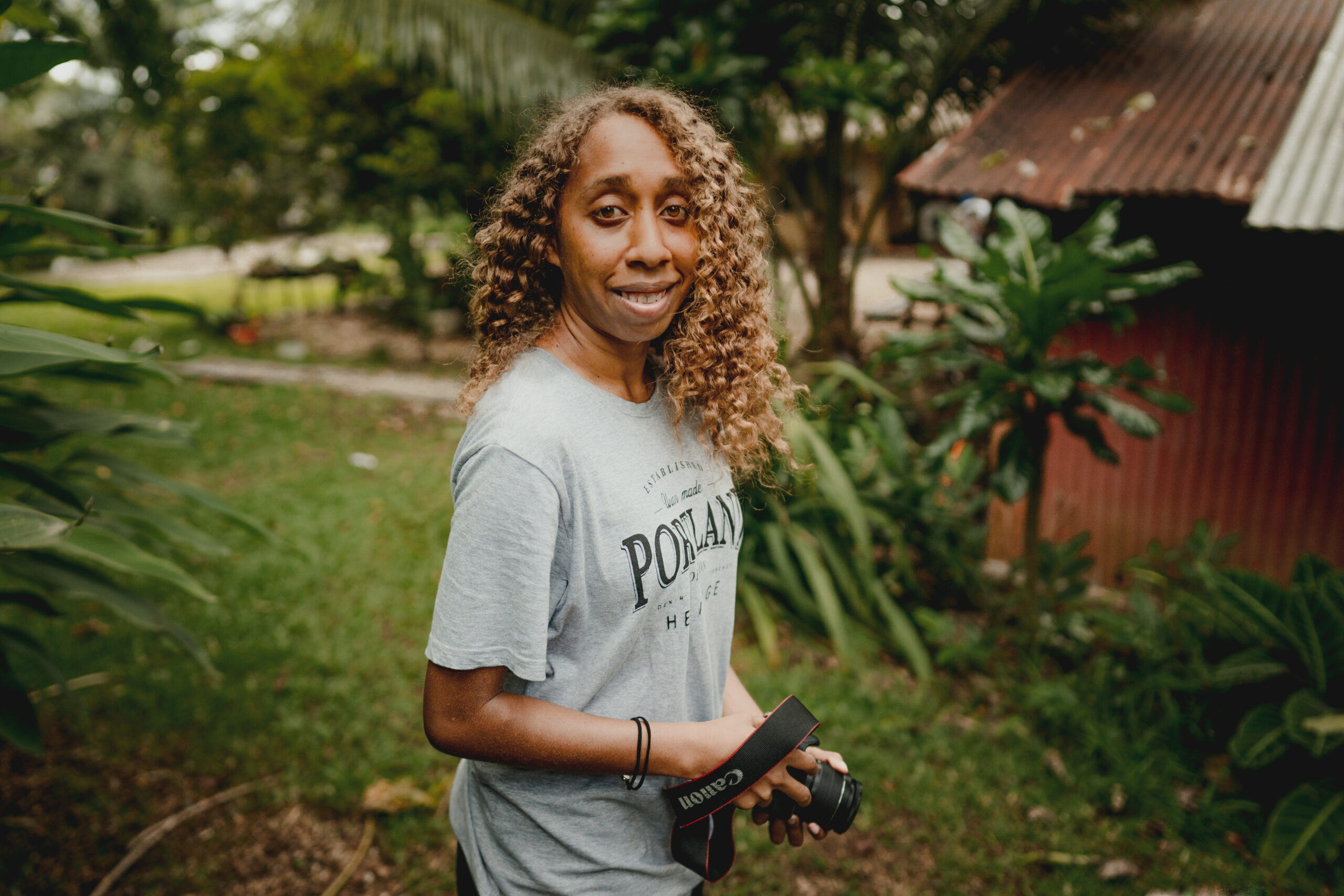 About the author: A passionate photographer and aspiring writer, Elisa is a 2019-20 YWLP graduate. Previously a project officer with Sista, a charitable Vanuatu-based feminist organization that exists to empower women and girls, raise awareness and advocate. She is currently a full-time student completing her studies in psychology and social work at the University of the South Pacific. Photo by Valerie Fernandez.

"When you respect another, you attract the same respect."