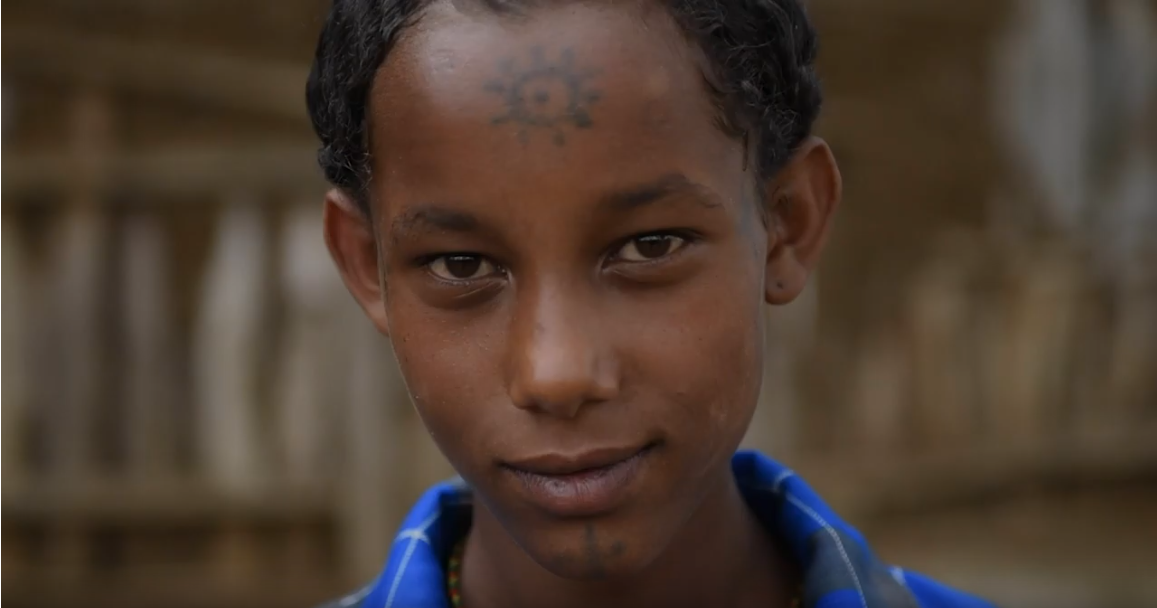 At 12 years old, Mikre was married to a man more than twice her age. Her mother, Mare Nega, made the arrangement in secret, using the christening of her newborn as cover for her young daughter’s wedding.

FIGHT FOR WOMEN AND GIRLS

Weeks earlier, Mikre’s father was killed on his way home from the market with the family’s savings, which was stolen.

“After he died, I hated life. I could no longer afford to clothe my children, I couldn’t even feed them,” she says.

In Ethiopia, girls as young as 11 are often married against their will to much older men. In the northern region of Amhara where Mikre lives, as many as 48 percent of girls are married by age 15.

“My friend revealed that my mother was going to force me to quit school to be married,” Mikre says.

Mikre confronted her mother, who denied the plans. Unconvinced, Mikre and her cousin, who was also about to be married, tried to run away. They made it to the local bus station where they were turned away for being too young. Days later, while helping her mother prepare for the christening, her new husband showed up.

“I was trapped, so I kept quiet and went with him,” Mikre says.

But after only three days with her husband, she ran away again, returning home to her mother. Her husband soon followed, waiting at the door and demanding Mikre come with him.

“There is an educated man in my community. I wondered, ‘Why can’t I be like him?’ I want to learn and have opportunities like everyone else, not be poor and suffer,” Mikre says. “I thought about my life, quitting school and being forced into marriage. I thought I should kill myself.”

A large tree anchors the community of thatched, metal-roofed houses where Mare Nega lives. Mikre took some rope, snuck out to the tree, and climbed it.

“I pleaded, ‘Are you going to kill yourself because of me?’” Mare Nega says, shaken at the thought of losing Mikre so soon after her husband. She begged Mikre to come down from the tree, eventually promising that she could leave her husband and return to school.

Divorce followed and so did judgement from the community. Mikre was bullied and shamed for leaving her husband, not having a father, and prioritizing her education.

“I was afraid to go to school,” she says.

But she continued to find a way, making her own school uniforms and joining CARE’s TEFSA program, which teaches students how to save money, and about the importance of education and the dangers of early marriage.

“My mother was thinking of arranging a marriage for my sister. I demanded to know why my mother would do this to her,” Mikre says. “I stopped the marriage. Now my sisters will get married when they want to, after completing school.”

Mikre borrowed from TEFSA’s savings group and started raising chickens. She soon had enough to start buying school supplies for herself and then for her siblings. Mikre is now head of the household, running multiple businesses and studying to become a doctor.

“I want to get married by my own choice,” Mikre says. “I want to see my community change, to end early marriage.”