What it Takes to Provide Health Care in War-Torn Syria 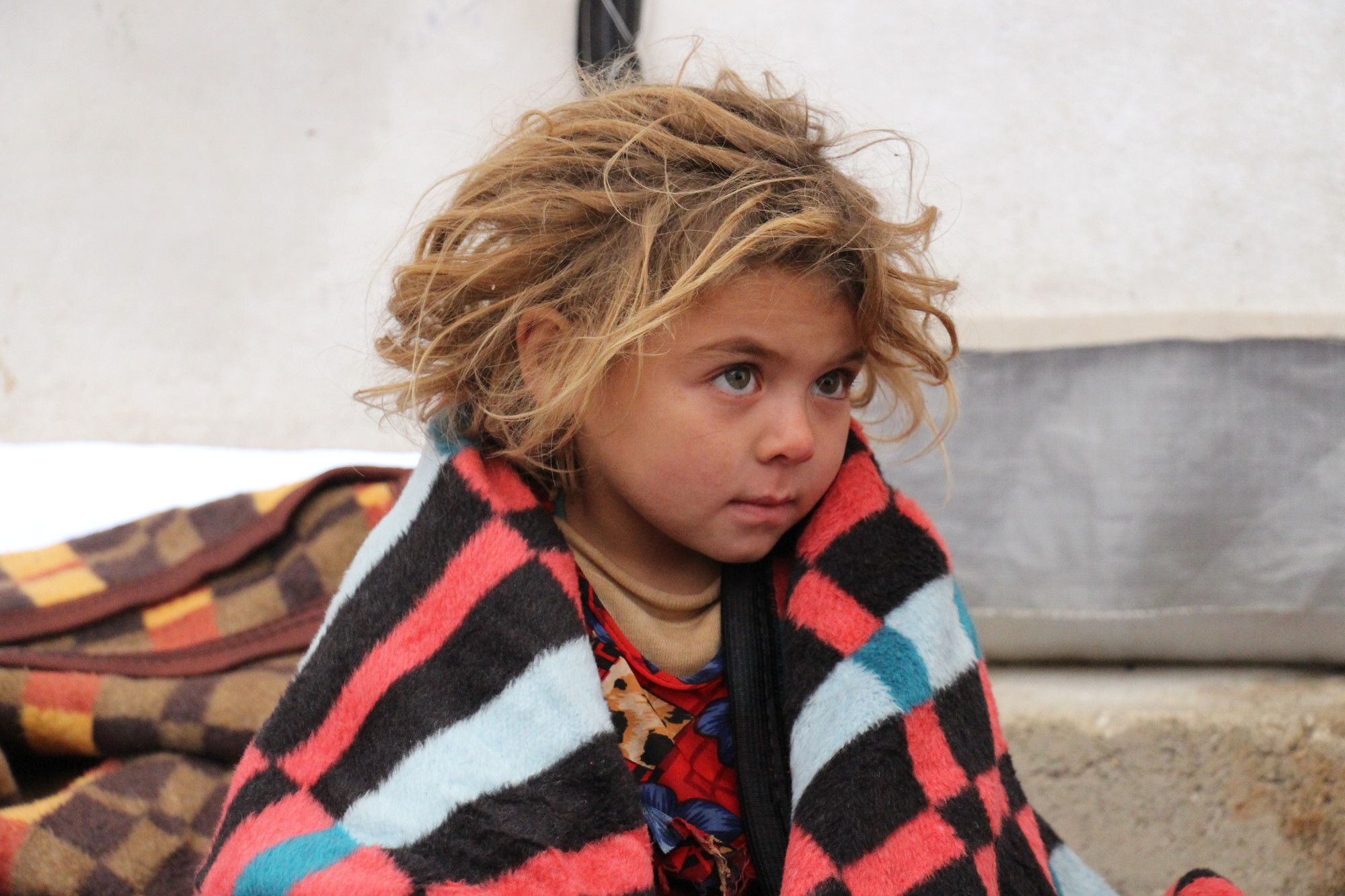 Eight years of war in Syria has forced 13.5 million people, nearly 60 percent of the country's pre-war population, from their homes and communities. Amany Qaddour, regional director of Syria Relief & Development, was born in Homs, Syria, and is committed to supporting the health needs of Syrians caught in the crosshairs of a war that has forced more people from their homes than any other in the world.

What’s it like to provide healthcare during a protracted crisis in which health infrastructure is constantly being targeted?

It’s one of the most dangerous places to work and has been for eight years. Few other places have this level of danger for health care and health-care workers. We’ve tried virtually every creative method — operating theaters underground so that they’re not visible, building away from neighborhoods. People say they don’t really want health facilities nearby because they’re afraid of missiles or barrel bombs.

How do constant, large-scale displacements impact your work?

In south Syria we’ve had to completely halt services. Our staff has been displaced. Everyone has had to flee to Aleppo or Idlib, which is one of the most populated governorates now. There’s a huge shortage of services there because many people have fled from other parts of the country.

What’s the role of women in the medical response?

Both men and women contribute to the workforce and men and women are both participating in medicine, nursing, dentistry just like in a country like the U.S. There’s a shortage [of medical professionals] because people have been displaced, but we still have women as part of our workforce. We’ve been lucky because our programs revolve around sexual and reproductive health and culturally women prefer to see women for those kinds of services.

The war has left many people with disabilities. What does that mean for long-term development?

There will be a huge surge in people who are injured and have lost limbs. We have several physical rehab and therapy facilities that are complemented by psychosocial support to learn to live with a disability and not slip into depression. This is the case anywhere with stigma around disability. Not having the full infrastructure to support [this community] is a huge issue for reconstruction. Syria wouldn’t have been equipped pre-war so the question will be how to address it moving forward. It’s not yet post-conflict development so there isn’t exactly a plan in place. 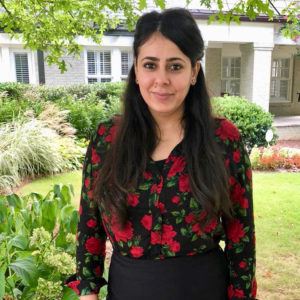 What keeps you motivated amid such daunting odds?

Personally, being able to gain perspective. My own family is affected I still have family inside, but the small wins bring perspective. Whatever circumstances I might be facing, others have it so much worse. So, having that perspective and empathy and try doing non-Syria-related things to stay motivated and refreshed. I’m working on my Doctor of Public Health (DrPH) at Johns Hopkins University with a focus on health equity and social justice.

What can individuals around the world do to support positive change in Syria?

There are so many different complex crises around the world. When there was the siege on Aleppo, people being involved and aware helped hold people more accountable. Remaining cognizant that there’s still a war going on is critical.