Finding Love in a CARE Package - Leo and Helga - CARE 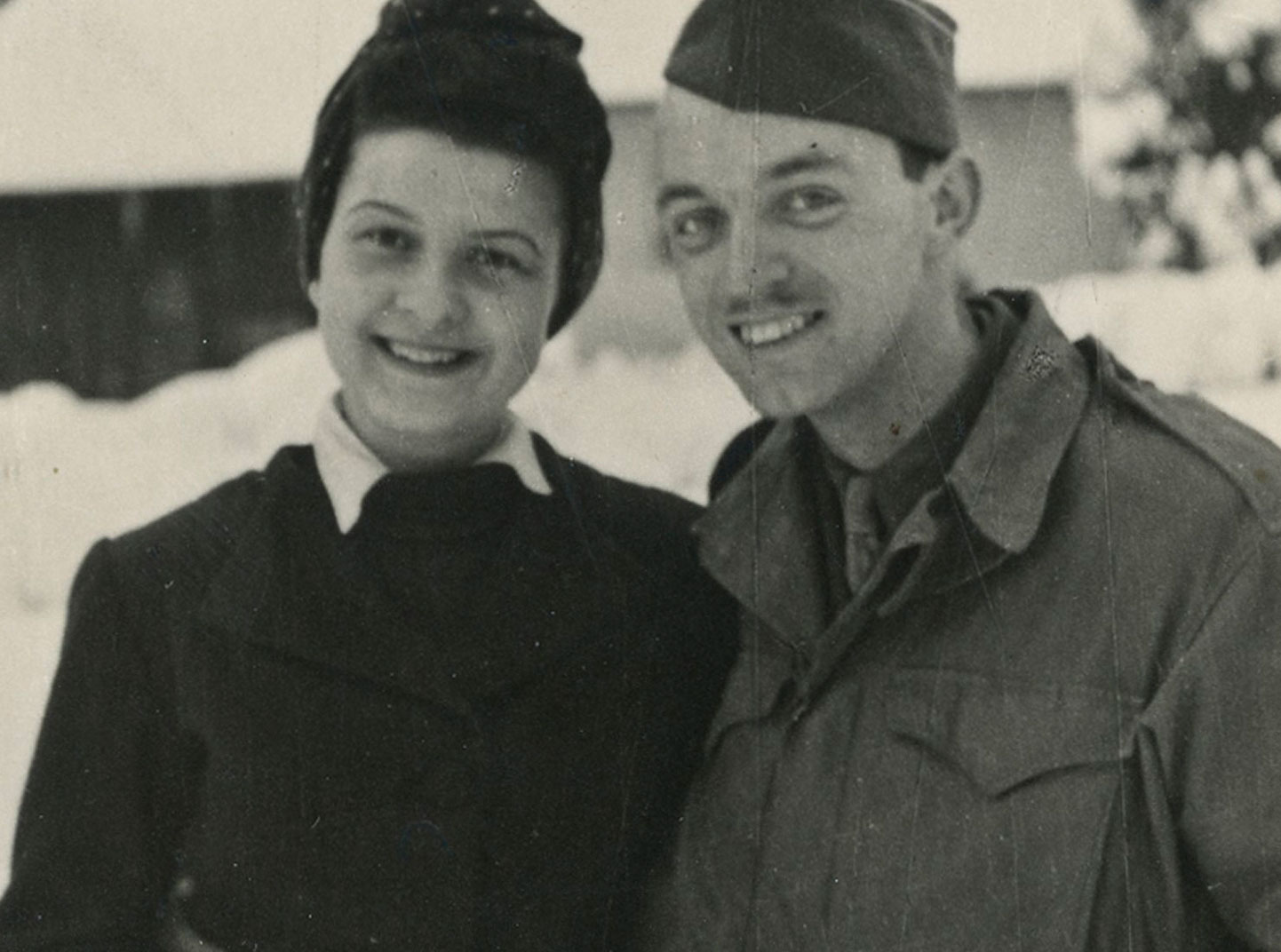 All photos courtesy of Leo and Helga Kissell

All photos courtesy of Leo and Helga Kissell

Leo and Helga Kissell met in Germany during World War II. After Leo returned to the USA, he sent Helga one of the first CARE Packages. Within three years, they were married.

My name is Helga.

I was born in Berlin in 1928. My childhood was peaceful. It was wonderful — until the war. In February 1945 my father was killed in an air raid. A few days later, my house was bombed. My mother and I would have died that day, but we were at my father’s funeral. That month I was accepted to photography school, but I never went. Instead my mother and I fled Berlin to escape the fighting. We went to Hohenschwangau, a Bavarian village where my uncle had a camera shop. I still have my school acceptance letter. 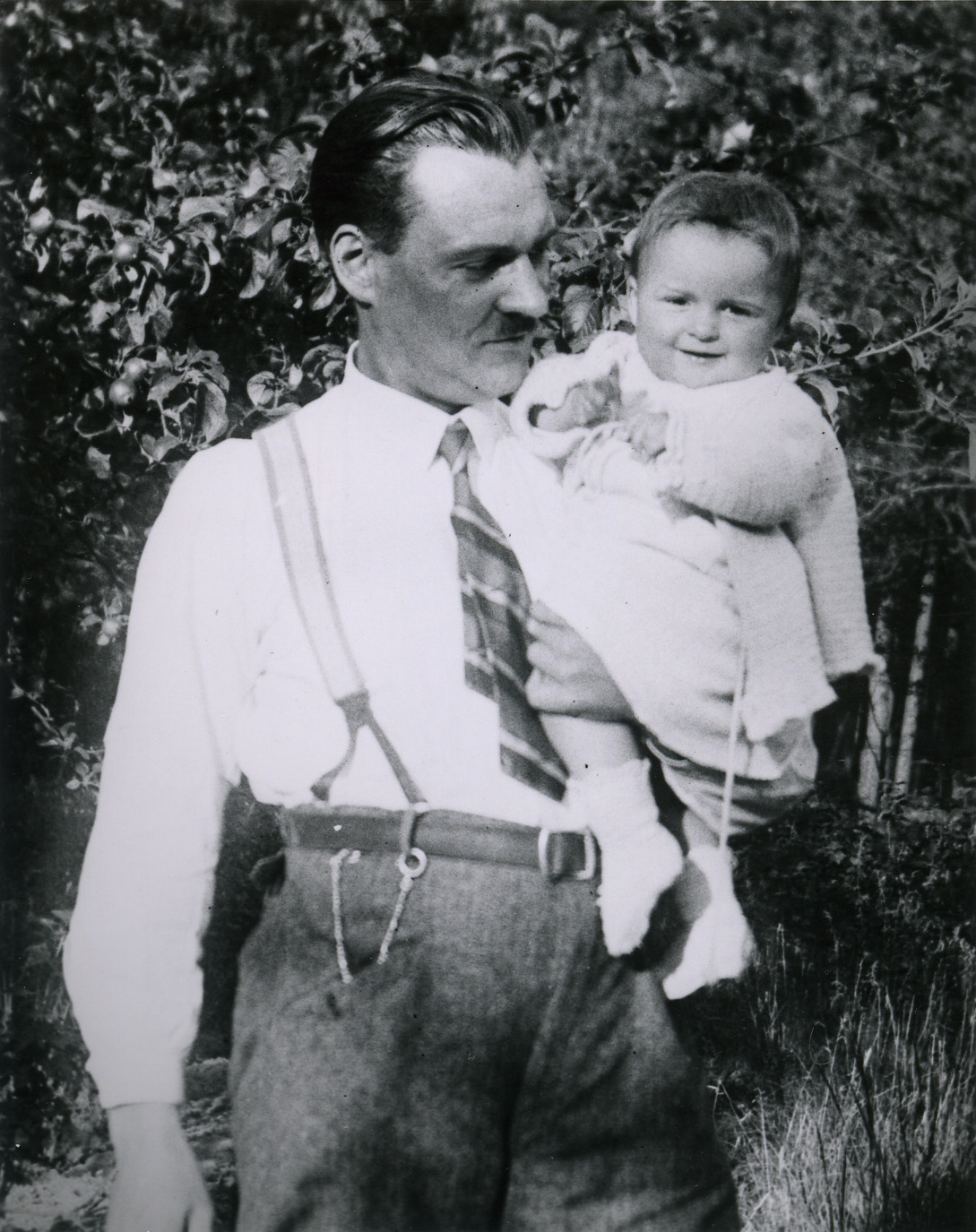 Helga with her father, who was killed in an air raid in February 1945. 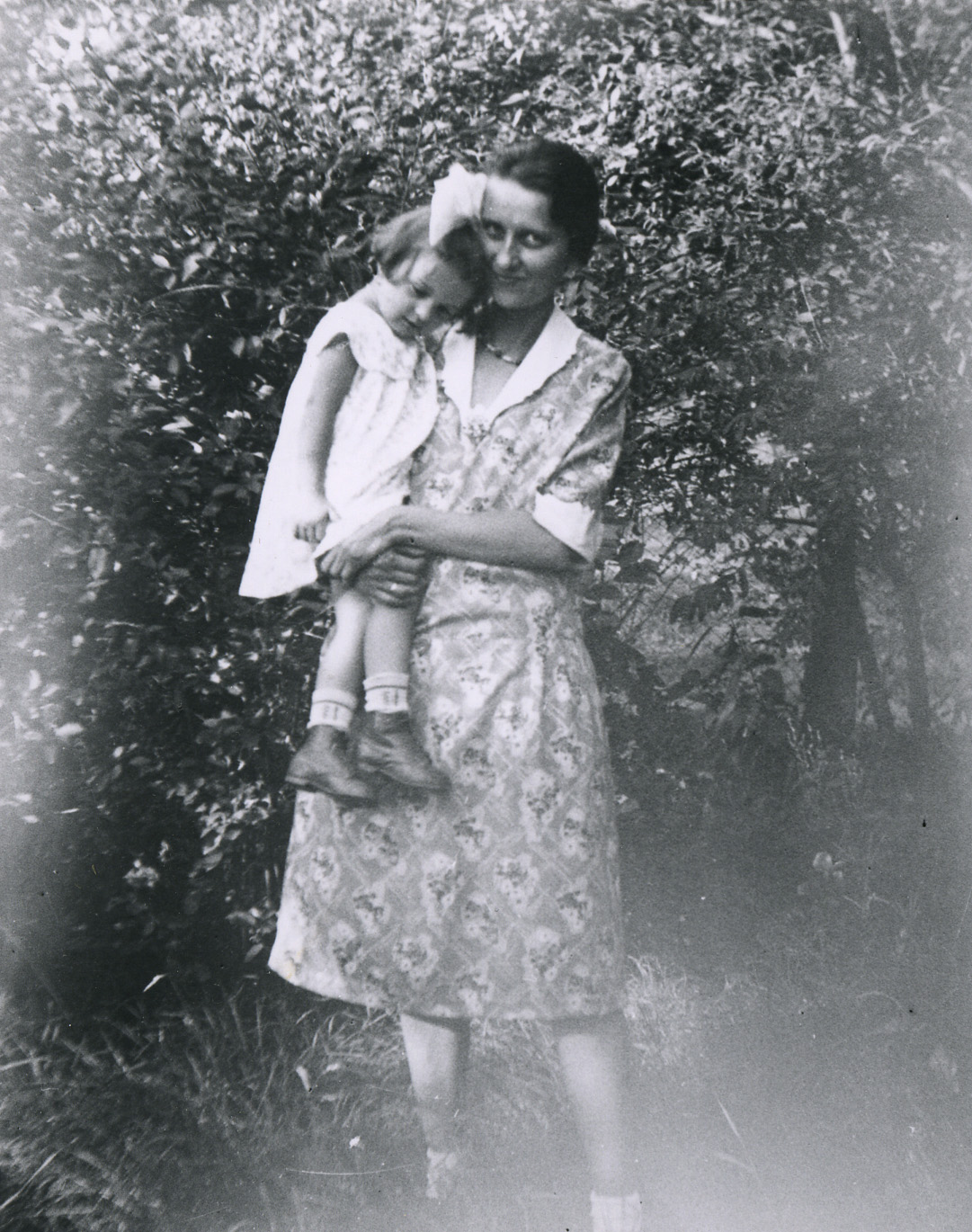 Helga with her mother. After her father died, Helga and her mother fled Berlin and went to Hohenschwangau, a Bavarian village.

An American with a camera

By the end of the war there were American soldiers all over Hohenschwangau. It seemed like they all had cameras. They loved to take pictures of Neuschwanstein Castle, which is next to the village. I know this because they came to my uncle’s camera shop to make prints. One of the soldiers was named Leo. He struck up a friendship with my mother, uncle and I. My mother even invited him to our home for dinner. We didn’t have much food to share. 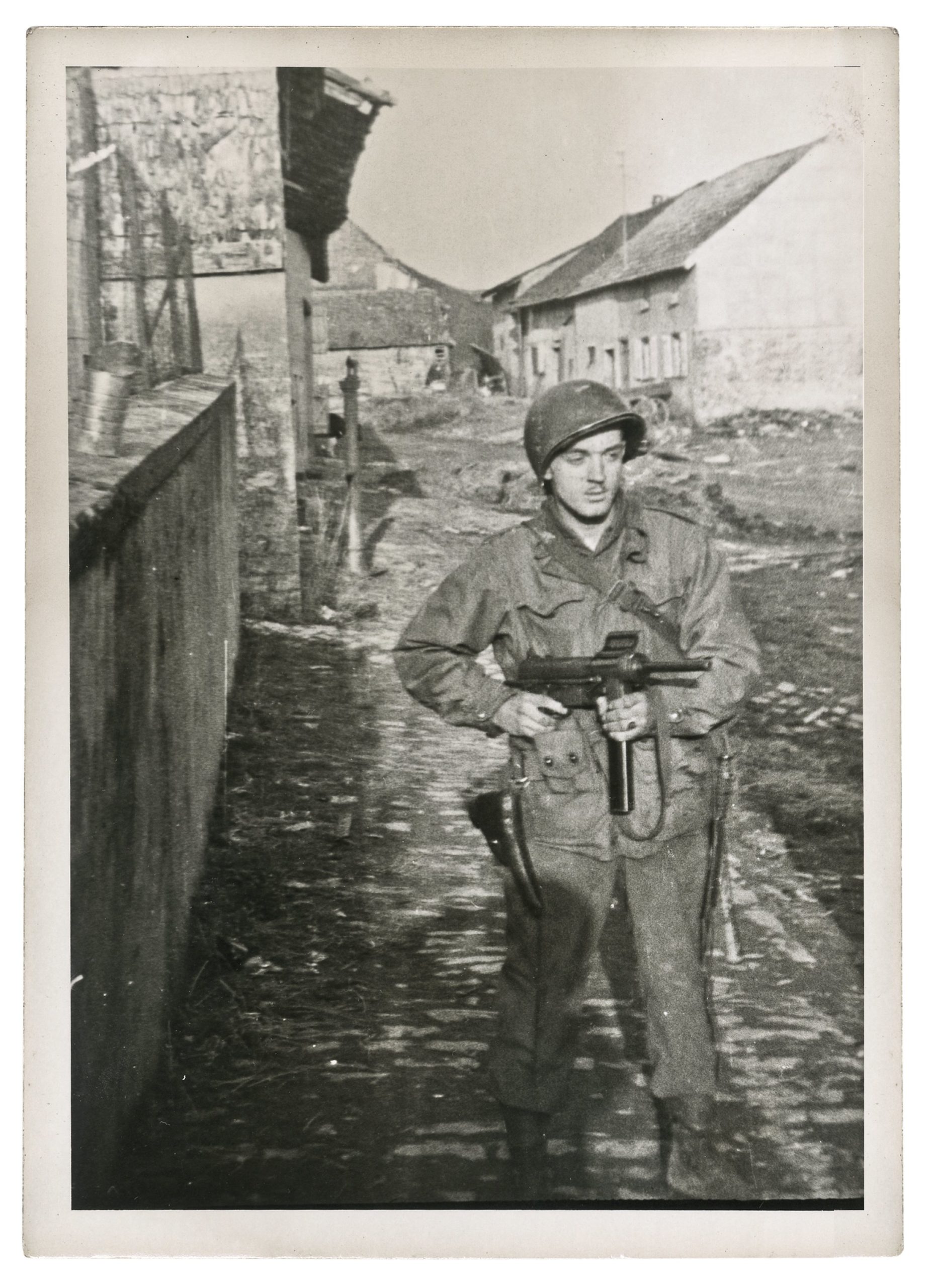 Leo and Helga met when he was stationed in Hohenschwangau. 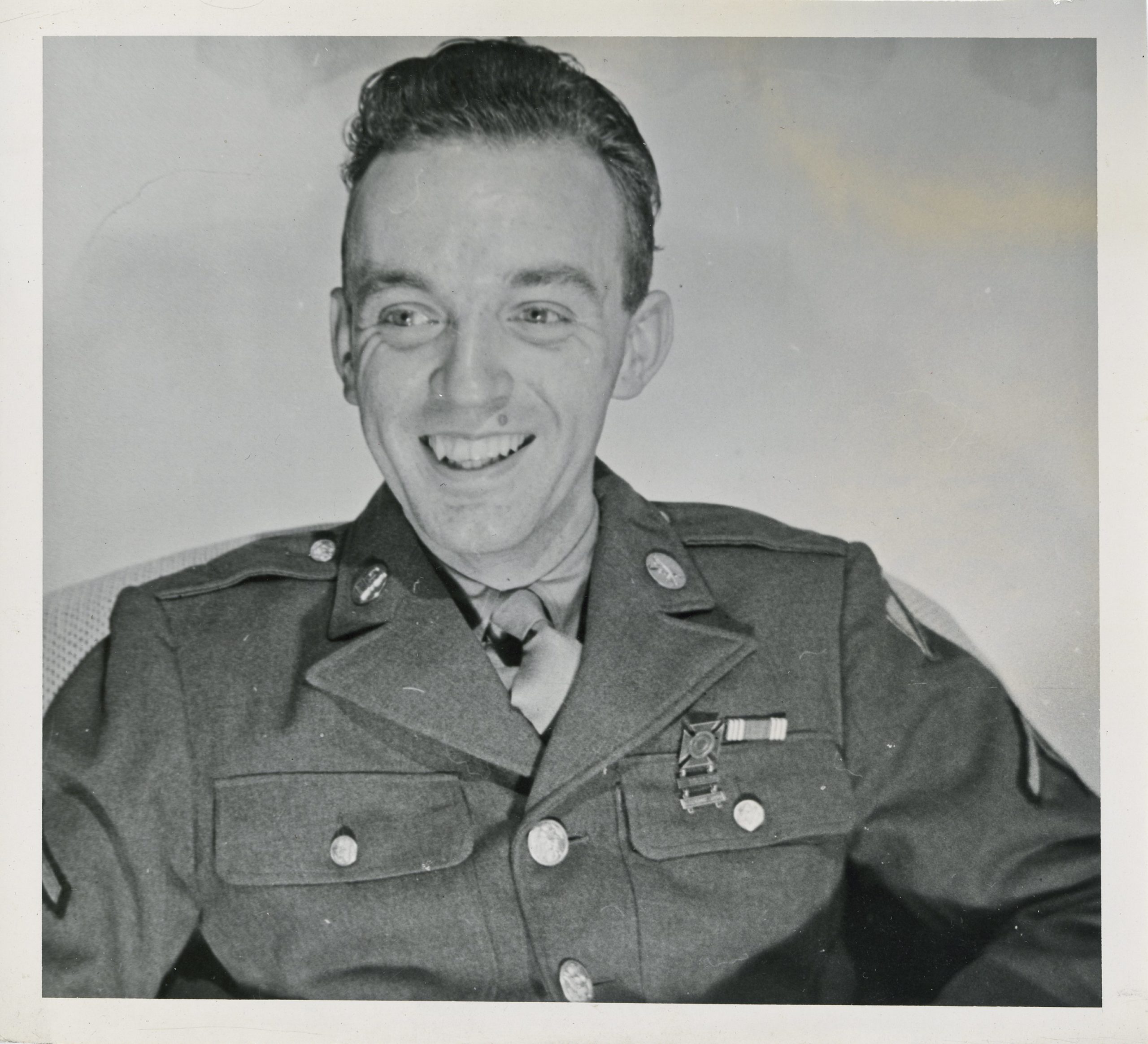 A CARE Package and a friendship

When Leo’s commission was over, he returned to America to go to university. I received my first letter from him after six weeks. He mailed it to one of his friends who was still in the Army, who hand-delivered it to me. Leo and I became pen pals.

Life in Germany right after the war was very difficult. There was hardly any food. In one of my letters I told Leo how our neighbors had received a CARE Package from the United States. It cost $10 to send a package, and in those days that was a huge amount of money. Leo knew how hard our lives were, so he scrimped and saved to send us CARE Packages. Opening the package was an adventure. Cocoa, packs of cigarettes, coffee — like Christmas!

A receipt for one of the CARE Packages Leo sent Helga in 1947.

Through our letters Leo and I fell in love. Eventually he asked me to join him in America. There was a mountain of paperwork — they didn’t want American boys to marry the enemy! But I made it to America!

On August 7th, 1948, two-and-a-half years after we met in the camera shop, Leo and I were married. 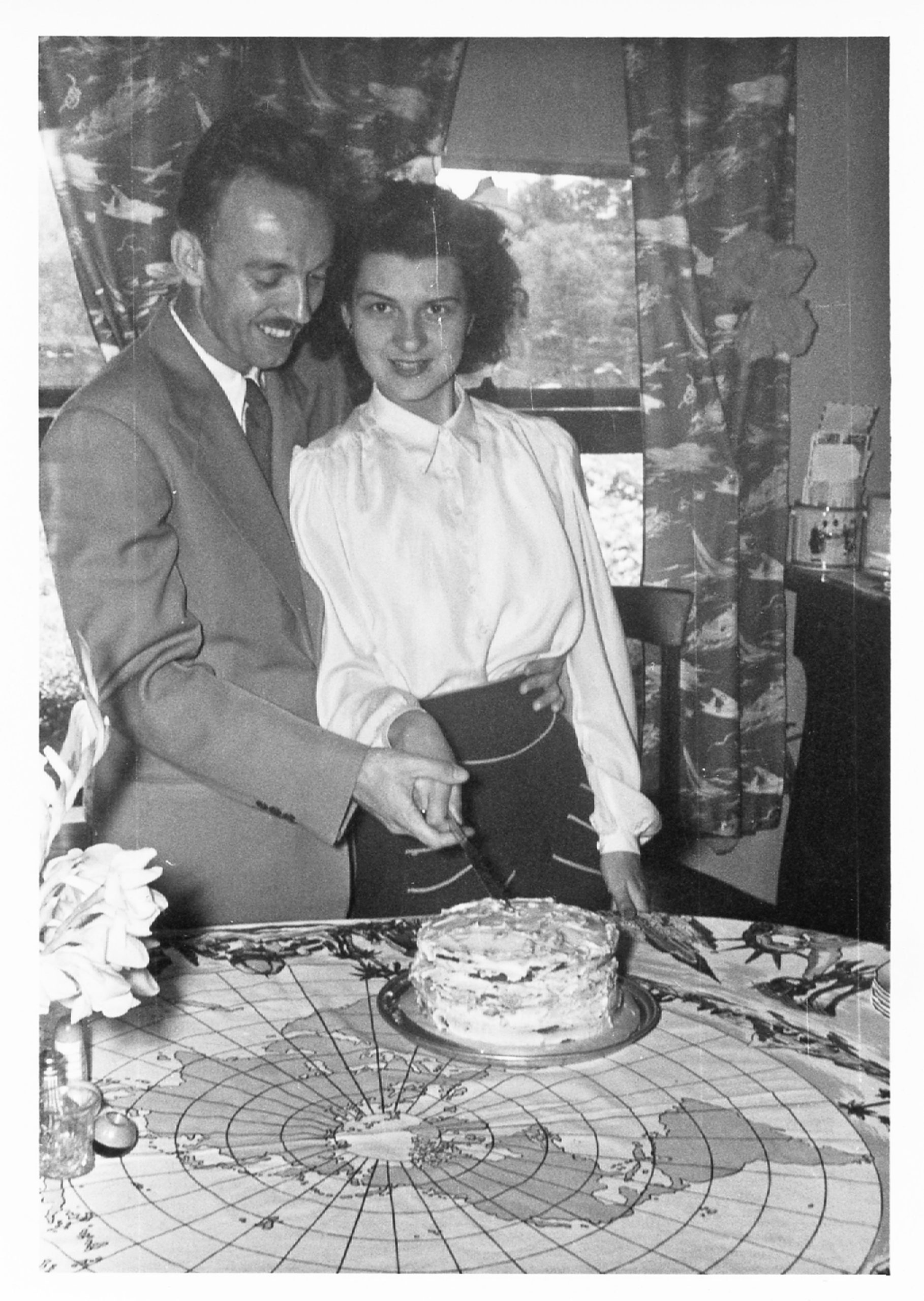 Leo and Helga cutting their wedding cake. They were married in Ohio in August 1948, two and a half years after they met in her uncle's camera shop.

Leo and I live in Colorado Springs, Colorado. We’ve been married for 73 years and enjoy reminiscing about our adventures together. 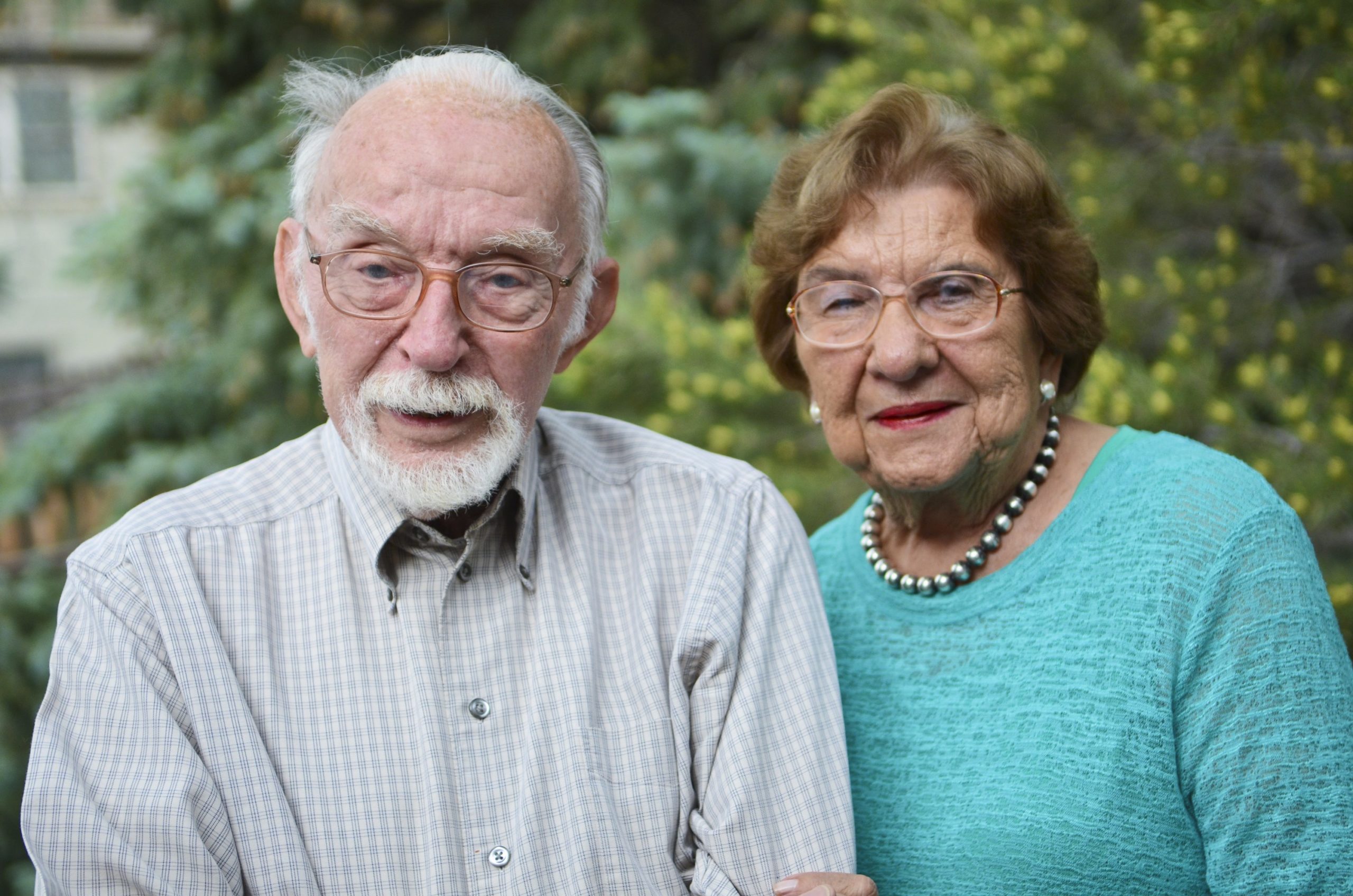 Leo and Helga Kissell at their home in Colorado Springs.