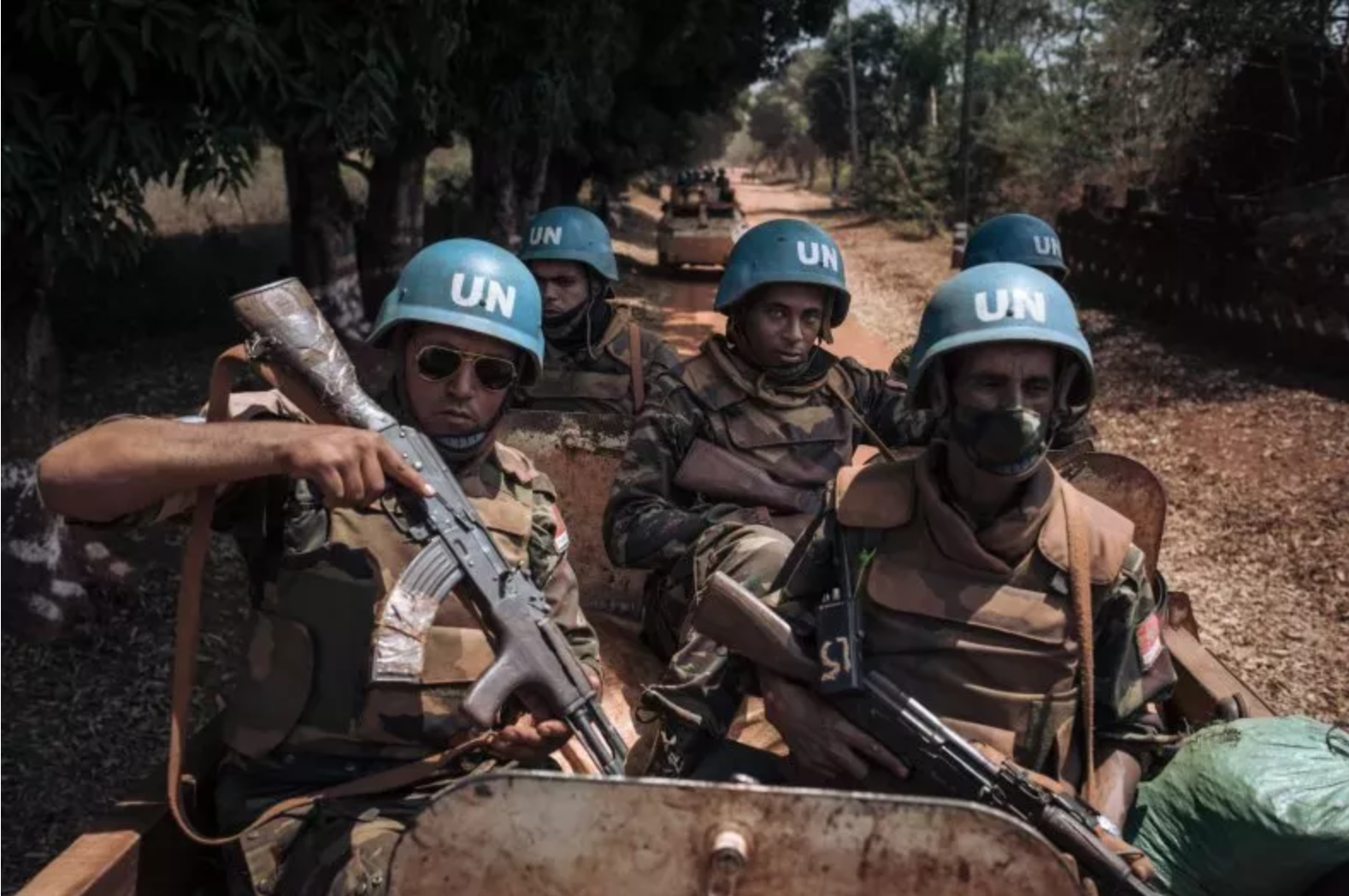 One year on since COVID-19 laid siege to an unsuspecting world, it’s not only countries that are battling to keep the coronavirus at bay, but also tens of thousands of international troops waging war against the disease under the blue and white banner of the United Nations.

Tasked with defusing tensions in some of the world’s most precarious regions across the globe, U.N. peacekeepers were forced a year ago to recalibrate their duties to include protecting both themselves and local populations from an ominous invisible specter, while simultaneously fulfilling their original missions to prevent the outbreak of potentially devastating conflicts.

The initial reaction of U.N. officials, however, was like that of much of the world: uncertainty.

Read the full story at Newsweek