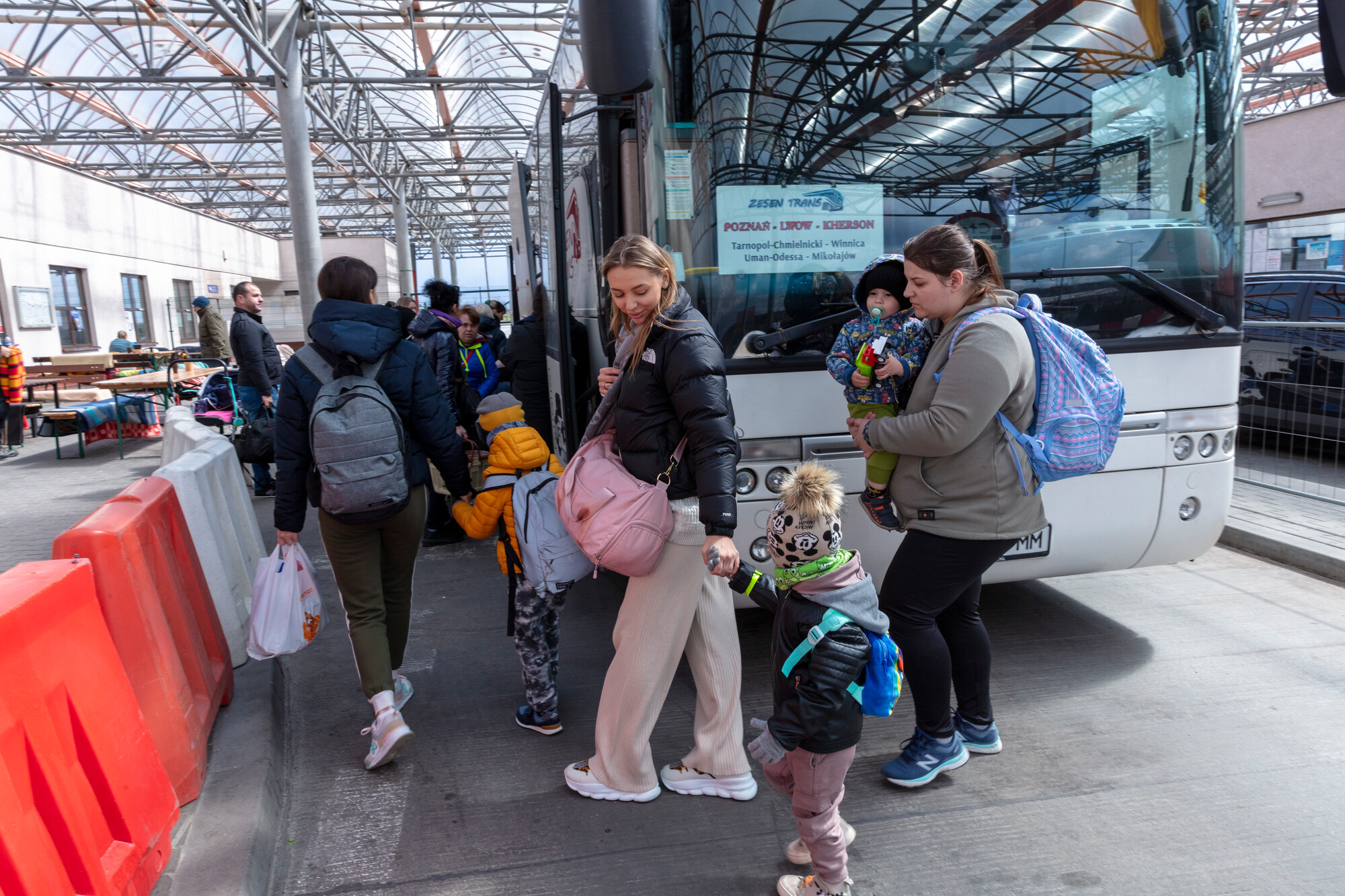 As Vladimir Putin‘s assault on Ukraine inches toward the two month mark despite countless war crime allegations, Ukrainian civilians are left to try to pick up the broken pieces and try to salvage their war-torn country. Among those most impacted by the violence are Ukrainian children, caught in the crossfire of Russia’s unrelenting attack against its neighbor.

Despite growing calls from the international community to end the bloodshed, Putin on Tuesday vowed to continue the invasion until his country emerges victorious, a promise that will keep innocent children near the frontlines of a brutal war zone.

“Every day the war continues,” Manuel Fontaine, UNICEF’s emergency programmes director, said in a statement, “children will continue to suffer.”

According to UNICEF, more than 64% of Ukraine’s children have been forced from their homes since the invasion began almost seven weeks ago, a grim milestone that is likely to have consequences for generations to come.

Read the full story at Newsweek