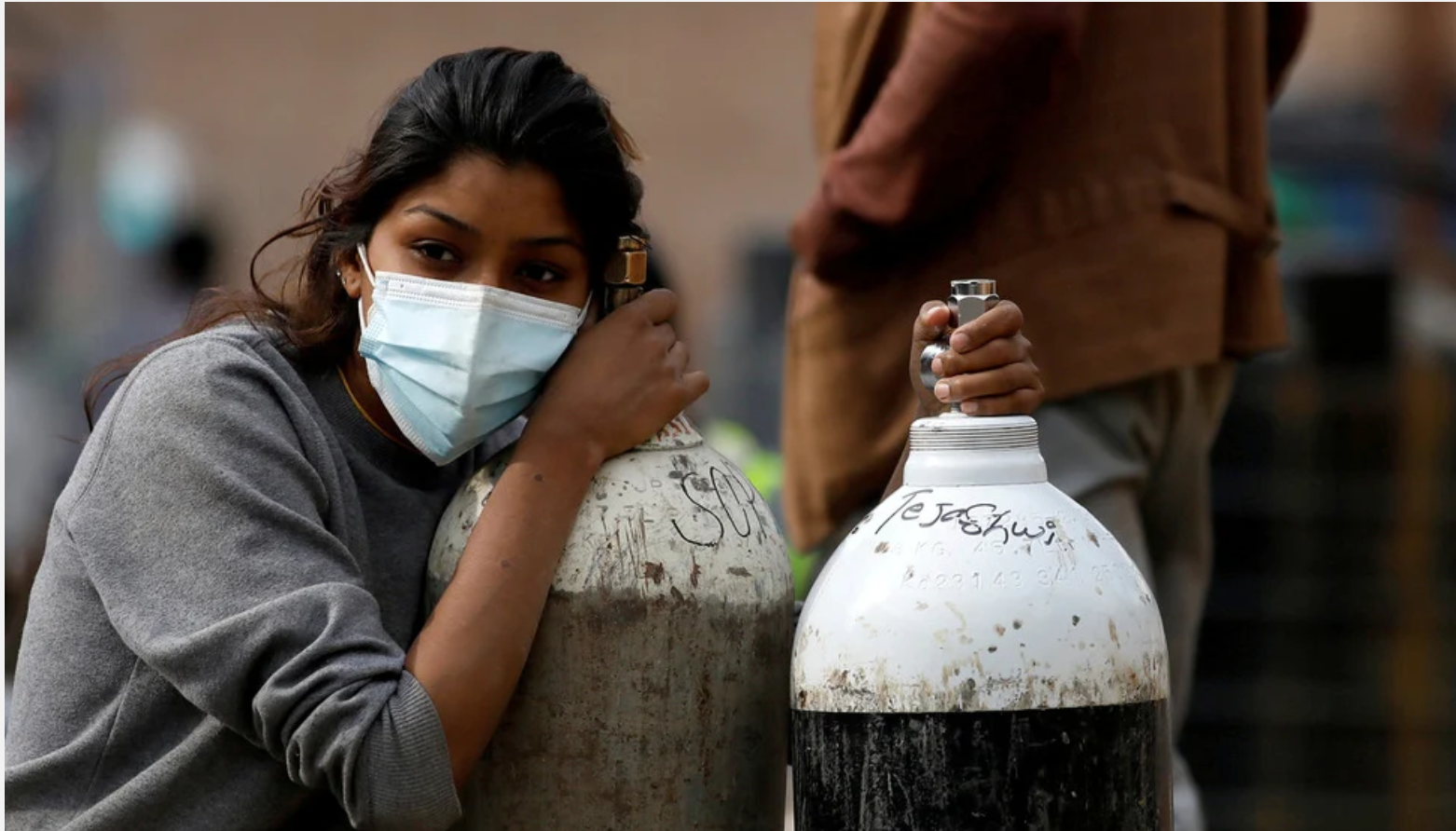 The Himalayan nation has a fraction of India’s population – and of its health resources – but its weekly coronavirus cases and deaths are among the highest in the world on a per capita basis. Nepal has recorded roughly 163 cases per 100,000 people over the last week, according to World Health Organization figures. India, where a second wave triggered rounds of emergency aid pledges, recorded about 98.

Nepal’s hospitals have been crammed to capacity or beyond for the last month. There are shortages of oxygen, medicine, and vital equipment – all usually sourced from India.

New daily cases have levelled off in recent days, but some 38 percent of tests are still coming back positive, while inadequate testing may be hiding a spiralling crisis in Nepal’s remote rural regions.

“The situation is very dire,” said Mona Sherpa, the interim country director for CARE in Nepal. “The health system has collapsed.”

Humanitarian groups say donor funds are stretched, partly due to the overwhelming needs in India.

“Definitely, India is of priority [for donors]. And I understand: This is not a competition; there is a need, too,” Sherpa said. “However, at the same time, we cannot deny the fact that Nepal is definitely going through a similar situation.”

Read the full story at The New Humanitarian