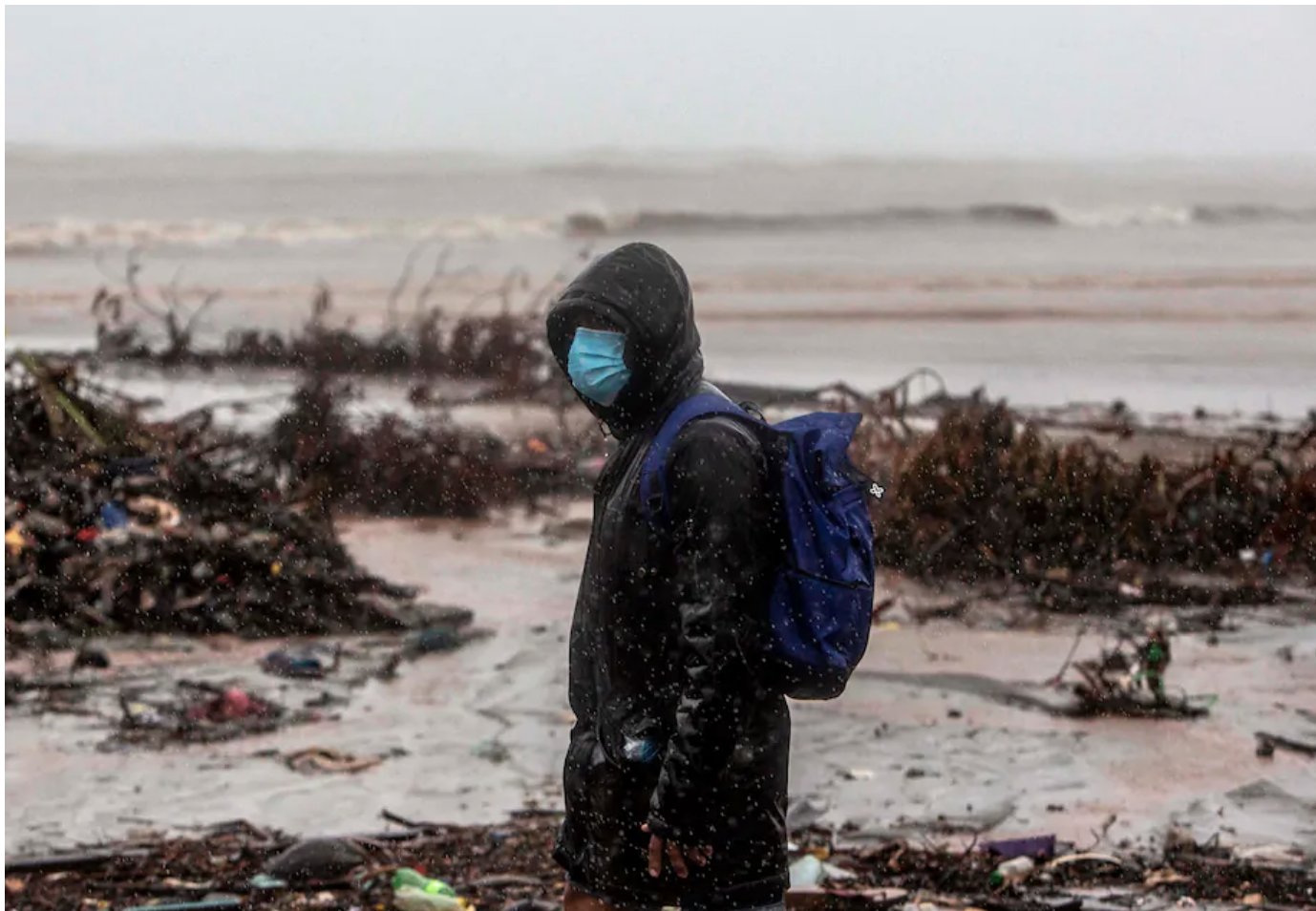 MANAGUA, Nicaragua — Hurricane Iota sliced deeper into Central America on Tuesday, as the strongest storm on record this late in the year weakened to a Category 1 with maximum sustained winds of 85 mph, leaving a deadly wake of toppled homes, damaged shelters and snapped trees in a region still reeling from Hurricane Eta earlier this month.

Iota’s catastrophic winds and pounding rains made landfall as an extremely intense Category 4 at 10:40 p.m. Monday in northeastern Nicaragua. Authorities announced the storm’s first fatality after a death on the hard-hit Colombian island of Providencia, with a population of more than 5,000 some 140 miles east of the Nicaraguan coast.