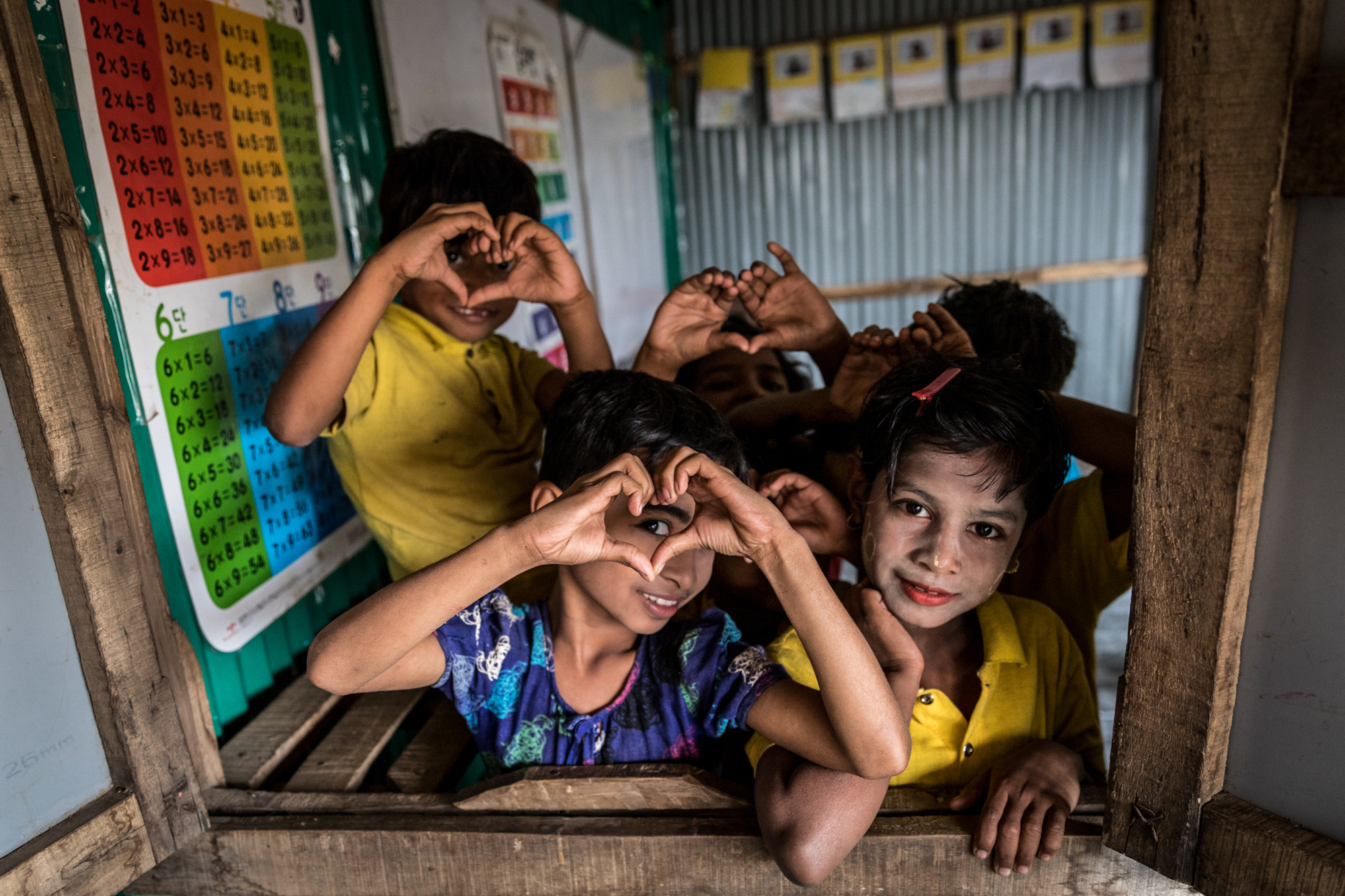 Orphaned refugee children smile for a photo from their classroom window at Camp 16 in Bangladesh. Photo by CARE Bangladesh

Orphaned refugee children smile for a photo from their classroom window at Camp 16 in Bangladesh. Photo by CARE Bangladesh

As women and girls around the world face new and extraordinary challenges, this year's elections in the United States will have an even greater impact on their lives than ever before. Understanding the potential worldwide impact of a single vote – yours, your neighbor’s, your family member’s, or your friend’s – can help us all commit to creating a more just and equal world for everyone.

The 2022 U.S. Midterm Elections come at a time of rising levels of global hunger, catastrophic climate shocks, and increased gender-based violence, all of which uniquely affect women and girls no matter where they are in the world.

Creating change for a better world – from ending global poverty to empowering women and girls – starts with elected leaders who will champion global issues in their work.

If you care about the lives of women and girls, now is the time to vote for U.S. leaders who back policies that will empower women and girls everywhere.

Politicians listen to voters, and we know that even a few voices can make a big difference. When you engage with candidates on global issues, you amplify your own voice, you send a powerful message that you are passionate about improving the lives of everyone, everywhere – and you expect your elected officials to act.

There are thousands of ways this Election Day will affect the lives of women and girls in the future, but below are the most immediate ways your vote this year can have an impact. 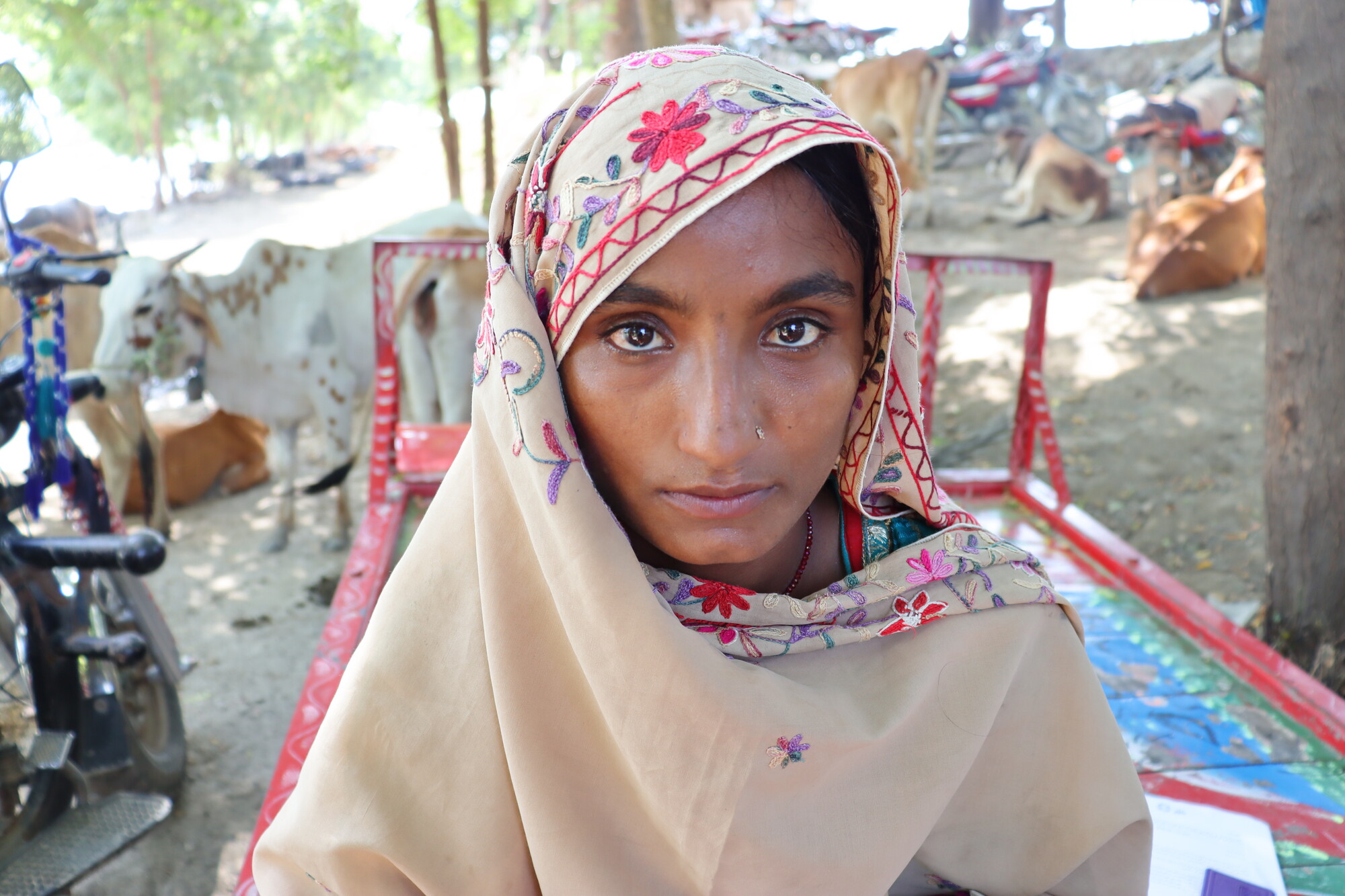 Mai in the temporary shelter in the Sindh region of Pakistan. Photo by CARE Pakistan

When disaster strikes, women and girls are often hit the hardest. As the frequency and severity of climate-related disasters like flooding and drought rise, an additional 132 million people may be pushed into poverty by 2030 and we risk losing real progress on gender equality in communities where CARE works.

To see what the climate crisis really looks like today, consider Pakistan, where unprecedented monsoon rains have submerged wide swaths of the country, forcing thousands of Pakistani families to flee — despite Pakistan having contributed less than 1% of the cumulative global carbon emissions since 1750.

With entire villages having been swept away and people living out in the open with limited access to latrines and services, the usual social structures that keep people safe – particularly women and girls – have fallen away. This is especially problematic for pregnant women who have few places to go for safe, healthy deliveries and health care services during disasters.

Climate-related shocks also directly impact food insecurity and hunger, which disproportionately affect women and girls. Though women make up the majority of food producers worldwide, they are last and least to eat when food is scarce. While women farmers are more exposed to climate change risks than men, they have fewer resources and tools to help them absorb shocks and manage risks.

Now more than ever, the global climate crisis demands actions by those in power to promote climate justice and tackle the impacts that hit women and girls hardest. 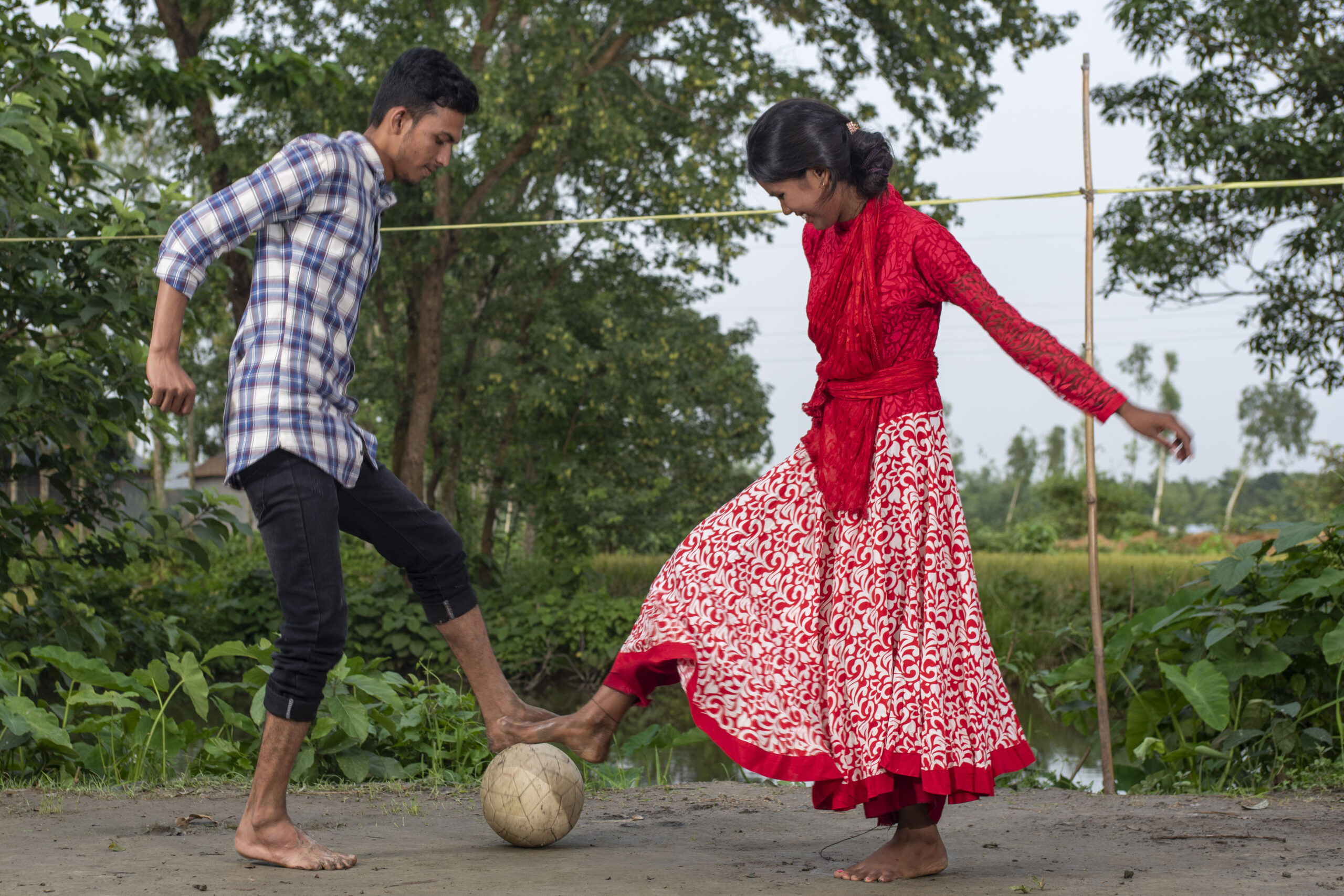 Anannya, 16, is fighting to change gender norms in her village. Photo by CARE Bangladesh.

Violence against women and girls, including sexual abuse and child, early, and forced marriage, is on the rise, especially as humanitarian crises like the one unfolding in Ukraine impact more people and last longer compared to a decade ago.

One in five women will experience gender-based violence in her lifetime, and that figure jumps to one in three during humanitarian emergencies. Despite the higher risk of violence and child marriage during emergencies, services and support for survivors become harder to come by. At the same time, women’s voices and perspectives are regularly kept out of leadership and decision-making around solutions.

In Bangladesh, girls are fighting injustice like child marriage with the help of CARE’s Tipping Point project, which focuses on identifying the causes of child marriage and supporting girls and their families to create alternative paths for adolescent girls. Thanks to the program, Anannya, 16, and her friends have successfully challenged village gender norms, but work remains around the globe to ensure every girl’s voice is heard and empowered for her future.

U.S. leaders have the power to help end gender-based violence in emergencies through legislation like the Safe from the Start Act, which prioritizes women’s and girls’ needs and voices to prevent violence from the start of an emergency. Ending gender-based violence and child marriage are policy choices, so know where the candidates in your local elections stand. 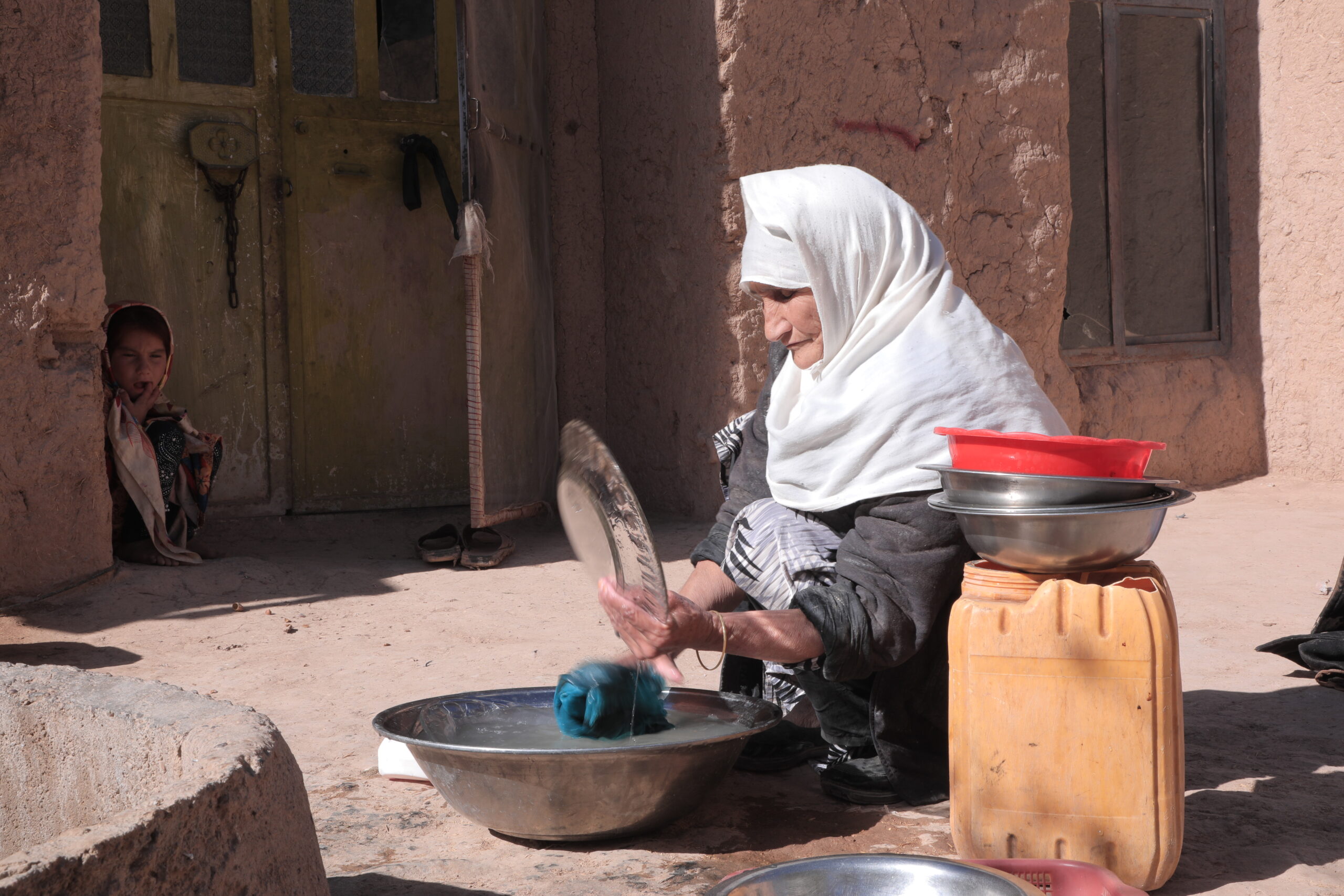 Today there are 150 million more hungry women and girls than men and boys worldwide, and research by CARE shows that this gap is no coincidence. There is a direct link between gender inequality and food insecurity — the more gender inequality there is in a country, the hungrier people are. As we face the worst global hunger crisis the world has ever seen, with far worse conditions for years to come, we simply cannot turn a blind eye to gender inequality while solving the hunger crisis.

Take the crisis in Afghanistan, where restrictions on women’s mobility, increased food prices, and limited access to cash, means Afghan women and girls have less access to food than they did one year ago.

Women play a crucial role in the production of food and in feeding their families and communities. And yet, women and girls must contend with a broad range of discrimination and gender norms that limit their access to enough healthy food and access to seeds and equipment for farming.

It is critical that U.S. leaders prioritize women and girls and help break the cycle of rising gender inequality and food insecurity.

In 2022, we need every single person who cares about the eradication of poverty and ending social injustice to demand that our leaders make gender equality front and center in their agendas to build a more just and equal world. Most of all, we need action. Learn more about the candidates running in your district and where they stand on key issues here. And don’t forget to check your voter registration and when and where to vote at careaction.org/elections.