After Cyclone Idai, a Mother of Six Begins to Rebuild - CARE

After Cyclone Idai Destroyed Everything, a Mother of Six Begins to Rebuild in Mozambique 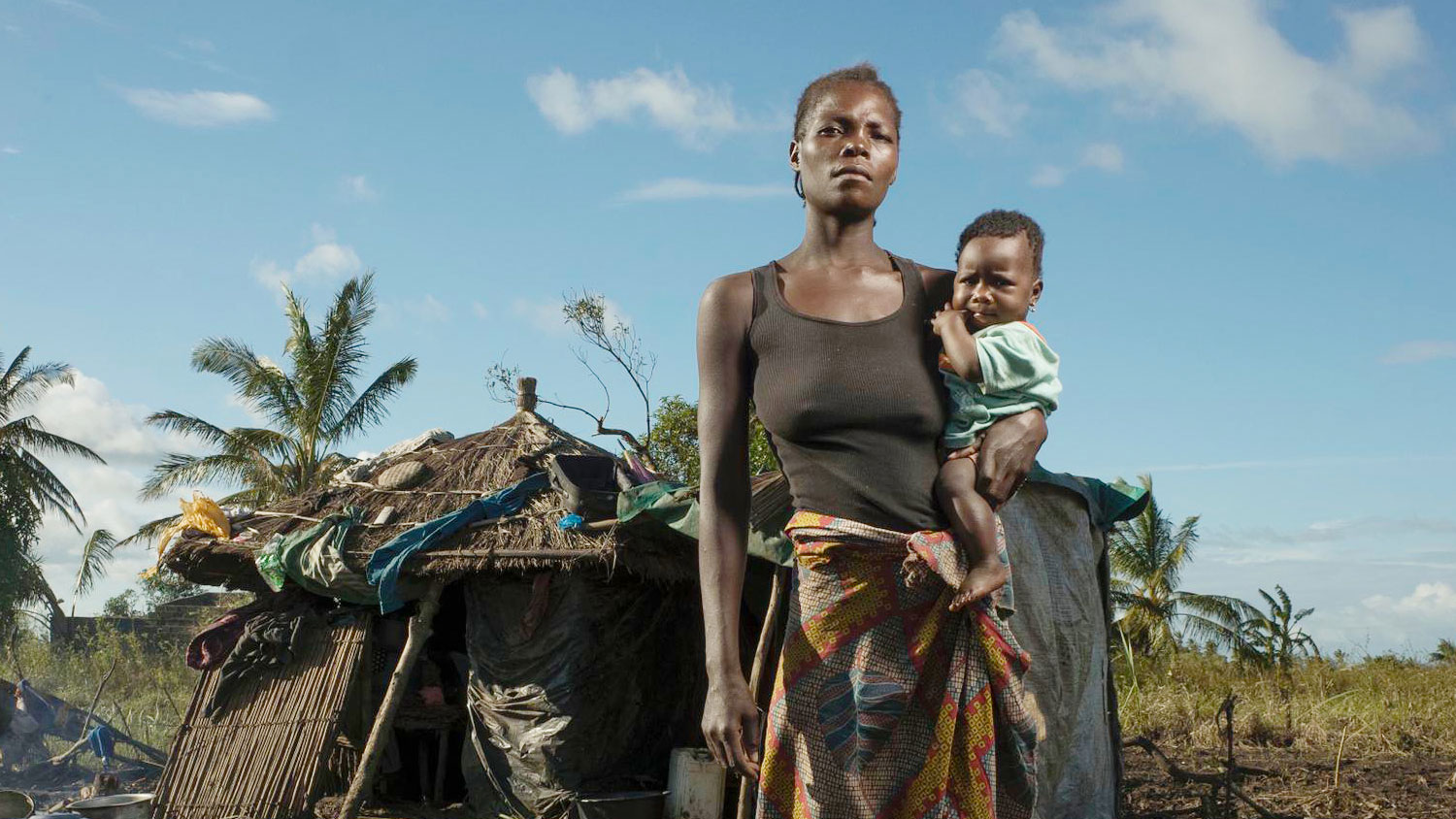 While the storm and floods have passed, the crisis continues for Lucia and her family

When Cyclone Idai hit Mozambique, Malawi, and Zimbabwe in March, Lucia Francisco was among the 230,000 who lost their homes. After the flood waters receded from Tica, her village in Mozambique, she returned to find her house had been decimated. Her crops and all of her possessions had been swept away by the storm and floods.

“There was nothing left. I have lost the crops, my clothes and the house. I only saved my children,” says Lucia.

Temporarily sheltered in a school, the mother of six is now working to salvage what little remains and rebuild her life and livelihood. The challenges she faces are immense.

“I am doing my best to take care of my children but it’s so hard to find a way to get food,” she says.

The destruction caused by Idai has triggered a humanitarian crisis that continues to unfold. The threat of a catastrophic hunger crisis remains. Idai ravaged crops, wiping out the livelihoods and food supplies of hundreds of thousands, further threatening an already food-insecure southern Africa.

I have lost the crops, my clothes and the house. I only saved my children.

People affected by Idai are still in desperate need of support. Homes, schools and health facilities need to be rebuilt. Infrastructure – many roads and bridges were washed away by the flooding – is in a state of complete disrepair. Fears of a cholera outbreak persist as access to clean water remains an issue. Hygiene and sanitation are continuous concerns.

Among all these problems, food and shelter remain top priorities. CARE, in coordination with other NGOs as well as government and military personnel, continue to distribute food and shelter supplies. Lucia and her children are among the hundreds of thousands of recipients.

“The food will help us be strong so we can rebuild our houses and lives,” says Lucia.

Women like Lucia who’ve been hit by natural disasters face hunger, violence and exploitation on the road to safety. Hear other women’s stories and sign the pledge to help make them Safe From the Start.