Millions of Venezuelans are Fleeing Hunger, Poverty and Instability - CARE

Millions of Venezuelans are Fleeing Hunger, Poverty and Instability 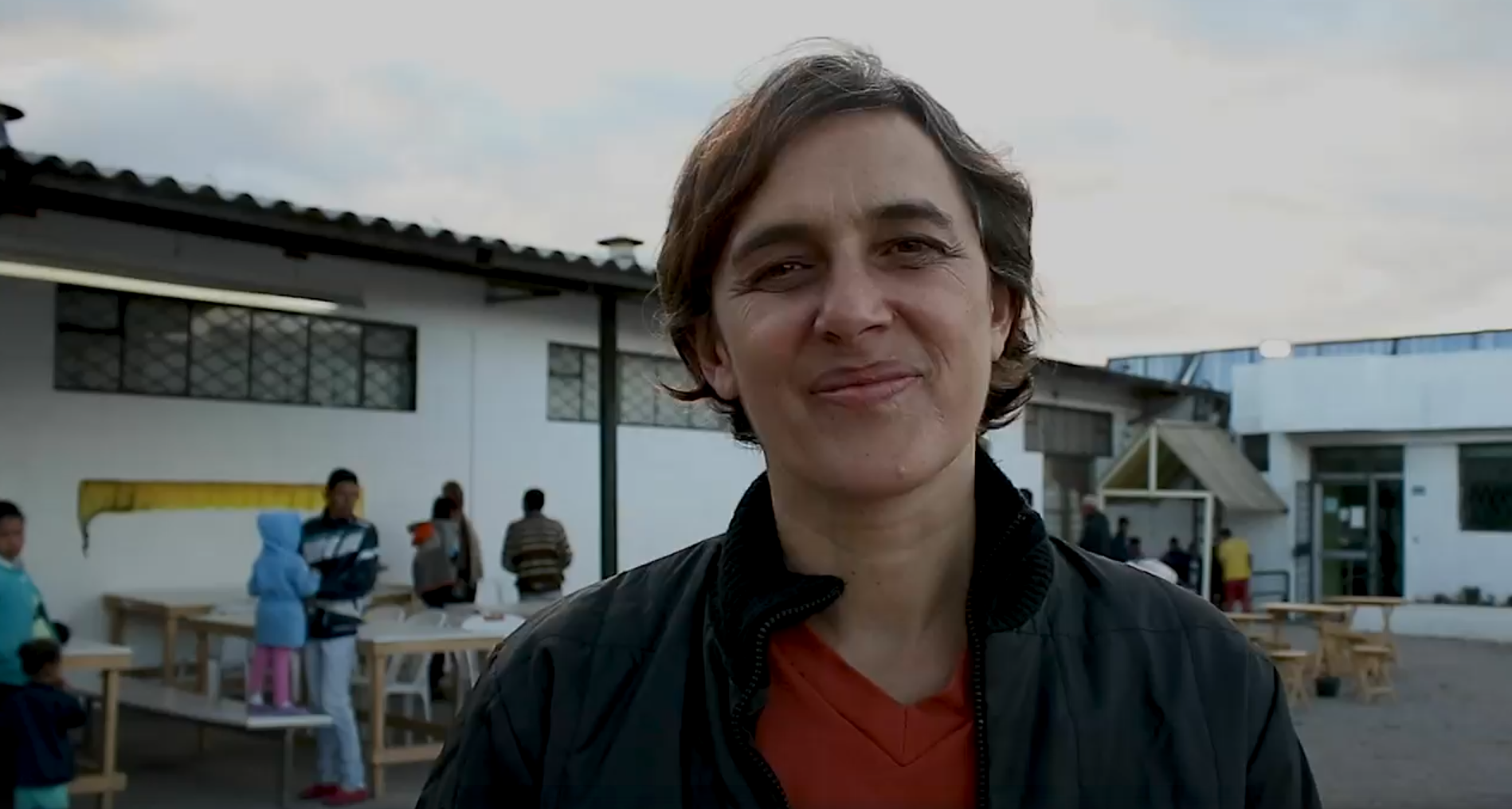 300,000 children at risk of dying from malnutrition.

Over 3 million people have now fled Venezuela due to instability, hunger and poverty. Almost half of them are estimated to be women and around 30 percent children. 90 percent of the country’s population has dropped below the poverty line and 300,000 children are at risk of dying from malnutrition.

The current humanitarian crisis in Venezuela and the surrounding region is having a particularly alarming effect on women and girls. As women try desperately to feed and clothe their families, an increasing number are being forced or tricked into prostitution by trafficking rings. The often illegal status of Venezuelan women in many countries within the region also increases their vulnerability to exploitation and abuse.

CARE is on the ground, working in Colombia, Ecuador and Peru, responding to those in need.