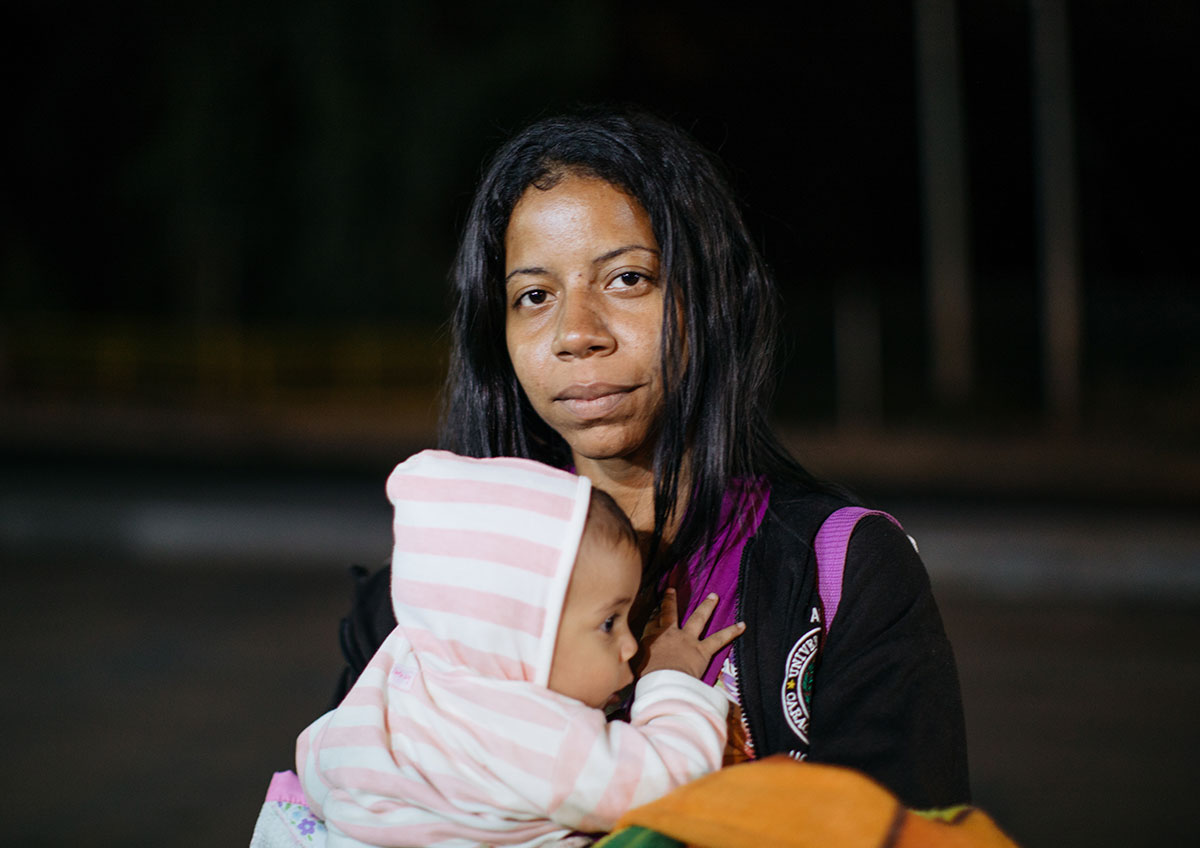 More than 3 million people have fled the country - the largest exodus in Latin America in a century.

About the Venezuela Crisis

Venezuela is experiencing an unprecedented and man-made humanitarian crisis. Seven million people in the country need humanitarian assistance. More than 3 million people — about 10% of the population — have fled the country as a result of political instability, hunger, inflation, poverty, and soaring crime rates. It has been described as the largest exodus in Latin America in a hundred years. Most of the refugees have fled to nearby countries, including Ecuador, Peru and Colombia.

In 2019, Ecuador introduced new legal measures that require Venezuelan citizens to have an entry visa to enter the country. This vastly reduced the number of refugees that can enter Ecuador, and leaves those Venezuelans more vulnerable to abuse, violence, and trafficking, as well as limits their access to health, education, food security, and protection.

Colombia has received the highest number of refugees – there are currently 1.6 million Venezuelans living in the country, and that number is expected to reach 2.4 million during 2020. The mass exodus of people leaving Venezuela for Colombia has led to increasing resentment and xenophobia in Colombia, which itself is struggling with a political and social crisis.

the number of Venezuelan refugees living in Colombia

Thousands of children are at risk of dying from malnutrition, and people are contracting formerly eradicated diseases such as measles.  Women and girls are suffering disproportionately in Venezuela. Trafficking of women for sex and forced labor is increasing throughout the region. The spiraling levels of poverty, both for Venezuelans inside the country and those fleeing within the region, have forced many women into sex work. Their often-illegal status in countries within the region, along with the high numbers of women traveling alone, also increases their vulnerability to exploitation and abuse. Teenage children seeking refuge in churches in the capital of Caracas have told stories of how their parents were forced to send them to be sex workers to provide for the family. 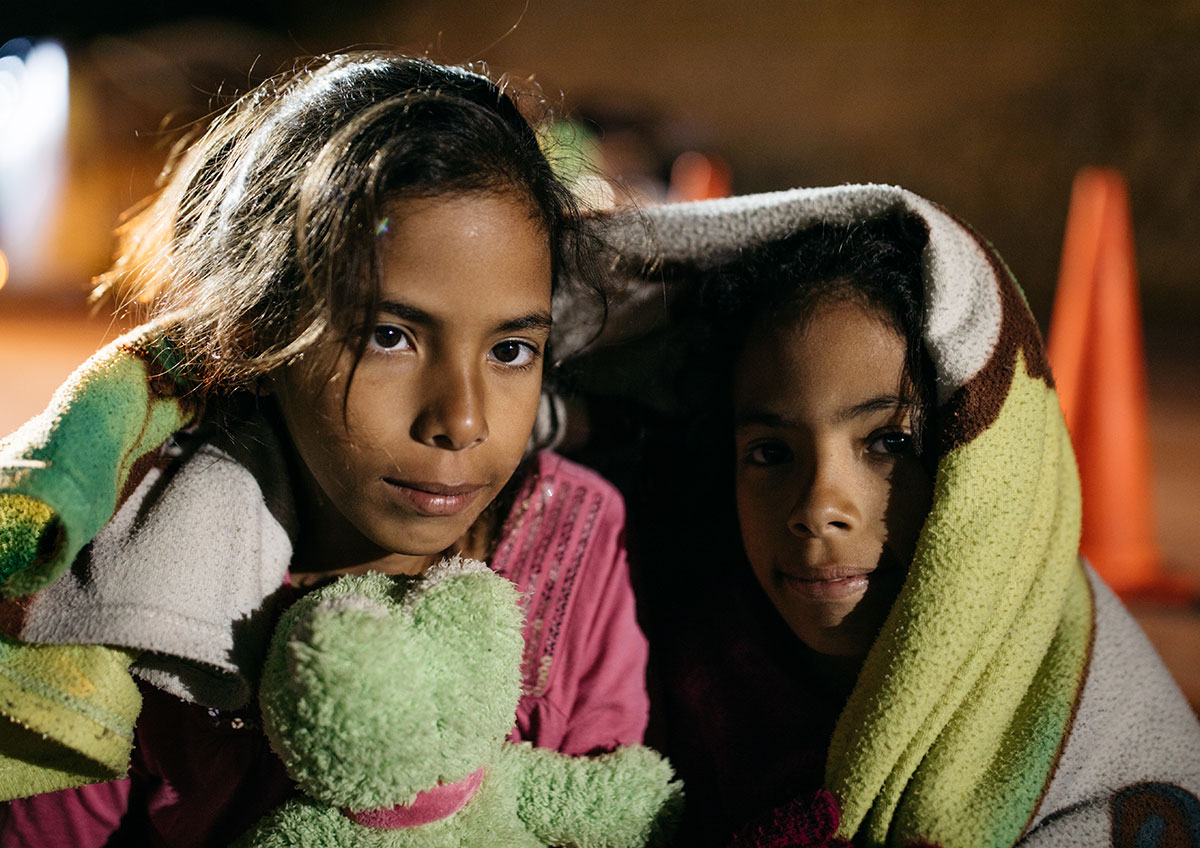 What CARE is Doing to Help Venezuelan Refugees

In 2018, CARE began scaling up operations across Latin America to meet the increasing needs in the region. In Ecuador, Colombia, and southern Venezuela, CARE provides the most vulnerable people with cash vouchers for food and accommodation as well as transport tickets and telephone SIM cards. CARE also provides kits for women that include sanitary materials, diapers, soap, toothbrushes, and other items.

CARE will soon begin responding to child malnutrition in Caracas through a local partner as well as continue support across the borders, while also aiming to work with the refugee host country governments on longer-term integration needs such as education and health, access to social protection services, legal advice, and entrepreneurial opportunities for Venezuelans.