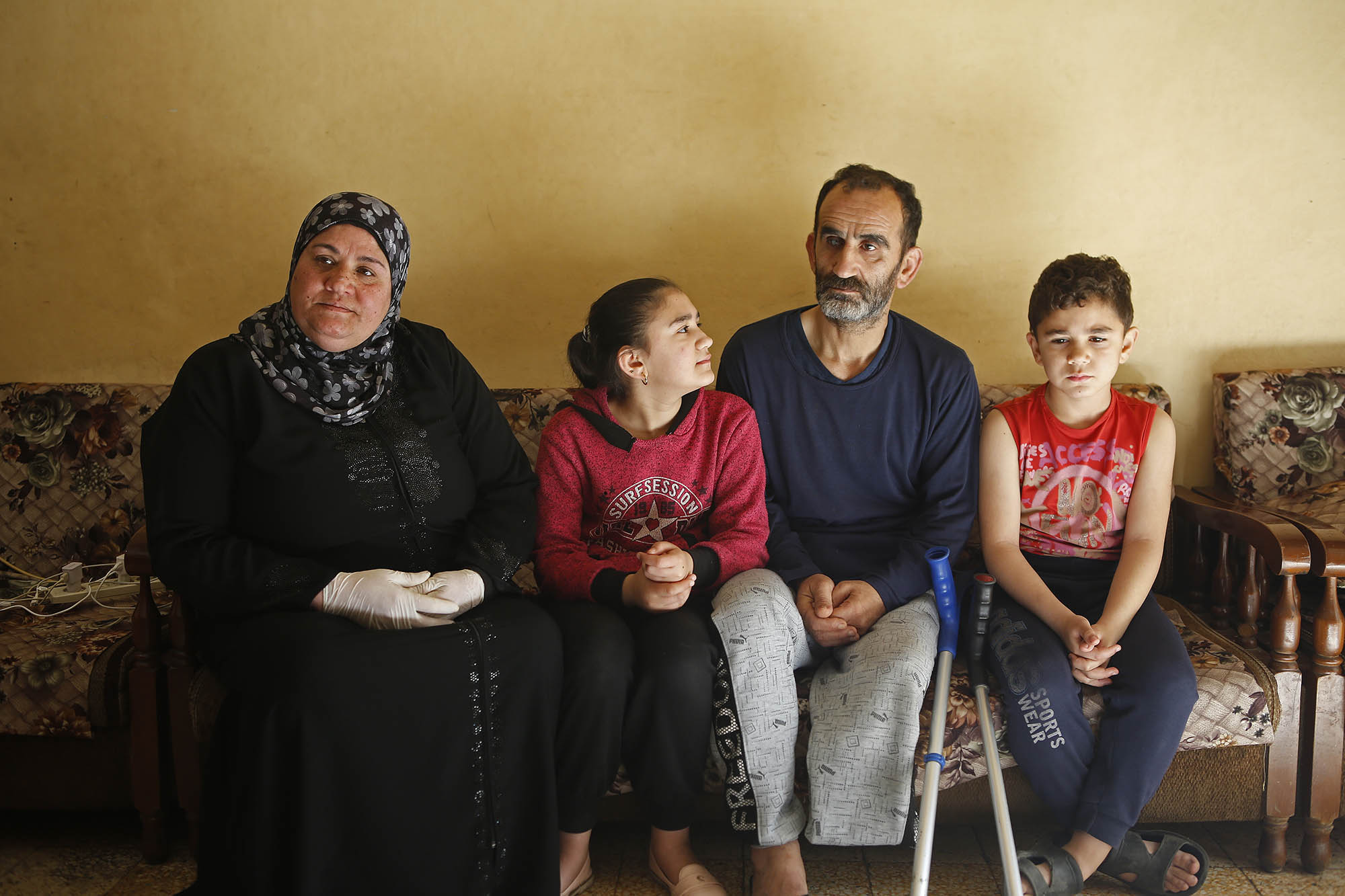 TRIPOLI, Lebanon, June 28 (Reuters) – Taha Riz has worked just three days in more than a month at his Tripoli bakery, in Lebanon’s neglected north where economic meltdown has hit hardest and plunged thousands like him into precarious poverty.

The bakery, like Tripoli itself, survived earlier hardship when sectarian tensions fuelled by the war in neighbouring Syria exploded into clashes on the street outside, but its ovens are now cold and its shelves hold only two bags of flour.

A victim of Lebanon’s economic collapse, Riz says the bakery has slashed its workforce from 25 to two, and he has worked only three days since a religious holiday in mid-May – most recently baking two trays of sweets worth 50,000 Lebanese pounds, or just $3.30 on the informal market.

“We used to work, now we borrow and spend,” says the 33-year-old father of two daughters, whose wife is expecting a third child soon.

The bakery which used to order flour by the tonne now buys supplies like sugar and ghee in small bags of a few kilos, after demand for its sweet pastries evaporated and people cut their spending to the bare essentials.

“Unfortunately north Lebanon has been hit much more than the other parts of Lebanon. The situation there is very dramatic,” said Bujar Hoxha, Lebanon director for the relief organisation Care International. He said large numbers of businesses had shut and jobs had been wiped out.

Read the full story at Reuters