Two years after the Beirut blast: Life in Lebanon today 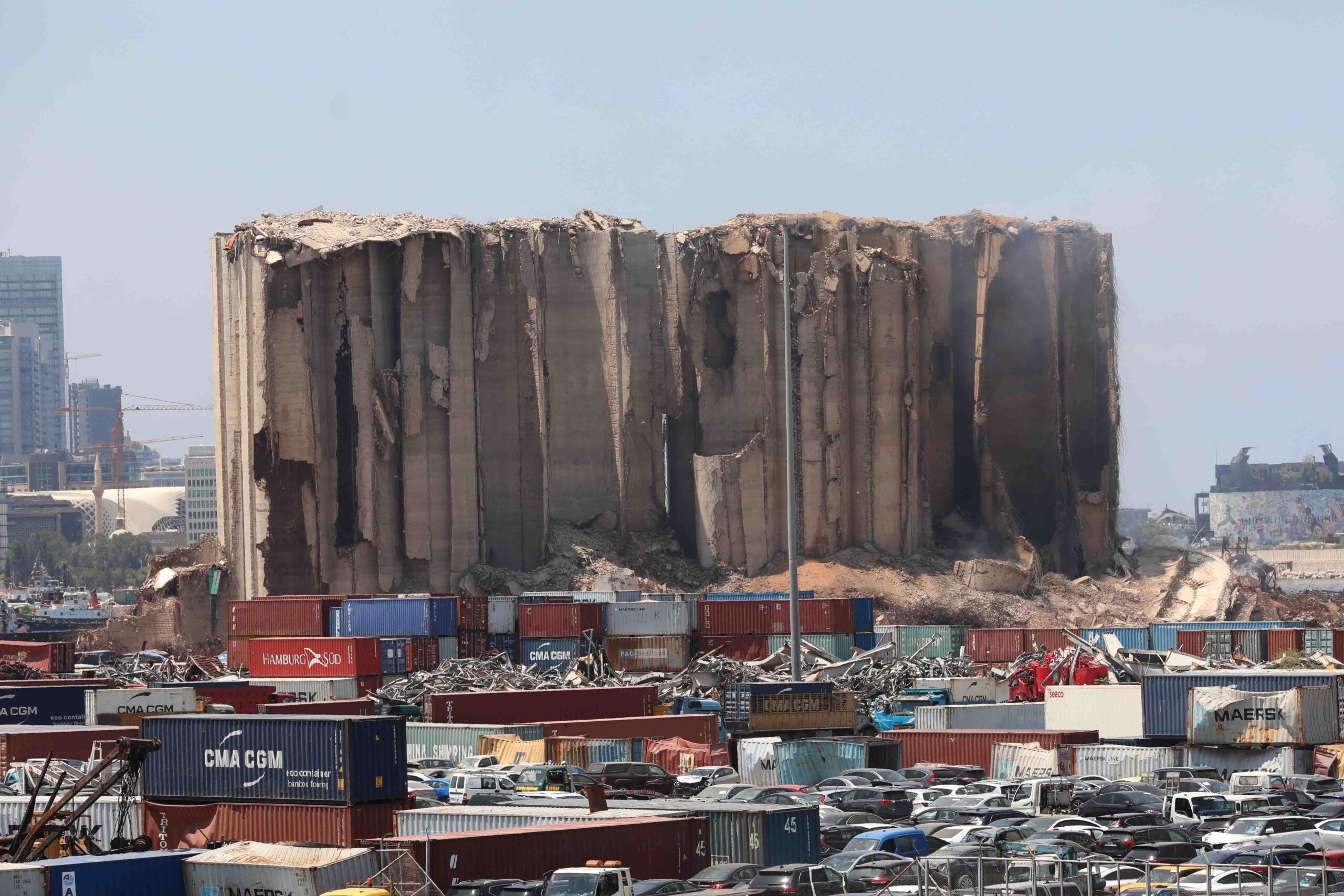 Beirut, 4 August 2022– “May this second commemoration of the Beirut blast be used to give courage and strength to the Lebanese communities to restore a better environment for the future of Lebanon, where everyone can afford their basic necessities,” says Bujar Hoxha.

Lebanon today marks the second commemoration of the Beirut Blast. The 2020 explosion, the third largest in history after Hiroshima and Nagasaki, killed 220 people, injured more than 6,500, temporarily displaced about 300,000 people from their homes and destroyed entire neighborhoods of the city.

While exact figures are not available, only approximately 50 percent of the people in the devastated area have returned to their homes, either because the necessary work was not done to allow them to safely return, or because they remain too traumatized by the experience to go back.

There is also no data related to people whose injuries resulted in permanent handicaps.

Bujar Hoxha Lebanon Country Director said: “Two years after the Beirut Blast, Lebanon – which has been experiencing the most serious socio-economic crisis in its history since autumn 2019, continues its downfall. A middle-income country before 2019, Lebanon, whose currency lost 99% of its value in three years, has now become a place where more than two-thirds of the population is poor. According to a study published by UN ESCWA last year, 80% of the Lebanese population lives below the poverty line.”

This year, Lebanon was also hit hard by the war in Ukraine, whether in terms of its wheat reserves or with the increase in the oil prices.

Very weak in its agriculture sector, the country relies 66% on wheat imported from Ukraine and 12% on wheat from Russia for bread and other bakery products. Moreover, with the Beirut blast and the partial destruction of silos in the city’s port in August 2020, it has become difficult to store seeds.

Regarding the surge in oil prices, the Lebanese who have lived with two hours of electricity per day provided by the government for many months, rely mainly on generators powered by fuel oil, for lighting. The rationing of these neighborhood generators increased with the spike in crude prices at the start of the conflict. Lebanese citizens use private generators to light their houses. This electricity shortage weighs above all on the hospitals which must buy fuel to function and on the public services, in particular on the water office which monitors the country’s supply according to power cuts.

Back in 2020, immediately following the blast that was the result of the explosion of hundreds of kilos of ammonium stored at the port of Beirut, the government estimated that the economic losses and damages were in tens of billions of US dollars, while the World Bank suggested billions would be needed to help Beirut recover and rebuild.

Bujar Hoxha also called the international community on this occasion to support all the populations of Lebanon, a country that hosts the highest percentage of refugees per capita in the world. “Don’t forget Lebanon whose population is sliding deeper into poverty every day,” he said.

“Today, two years after the blast, we are not only thinking of those killed and injured but also of all the inhabitants of the city who are struggling with difficult economic and social conditions. In fact, we are thinking of the whole of Lebanon, with its citizens and its communities of Syrian and Palestinian refugees and migrants. For all of them, buying a bag of bread, filling the car tank with fuel or having electricity has become a luxury. May this second commemoration of the Beirut blast be used to give courage and strength to the Lebanese communities to restore a better environment for the future of Lebanon, where everyone can afford their basic necessities. Two years after the blast, much remains to be done, whether in terms of the reconstruction of the city or in terms of the support that should be provided to the impoverished population,” he said.