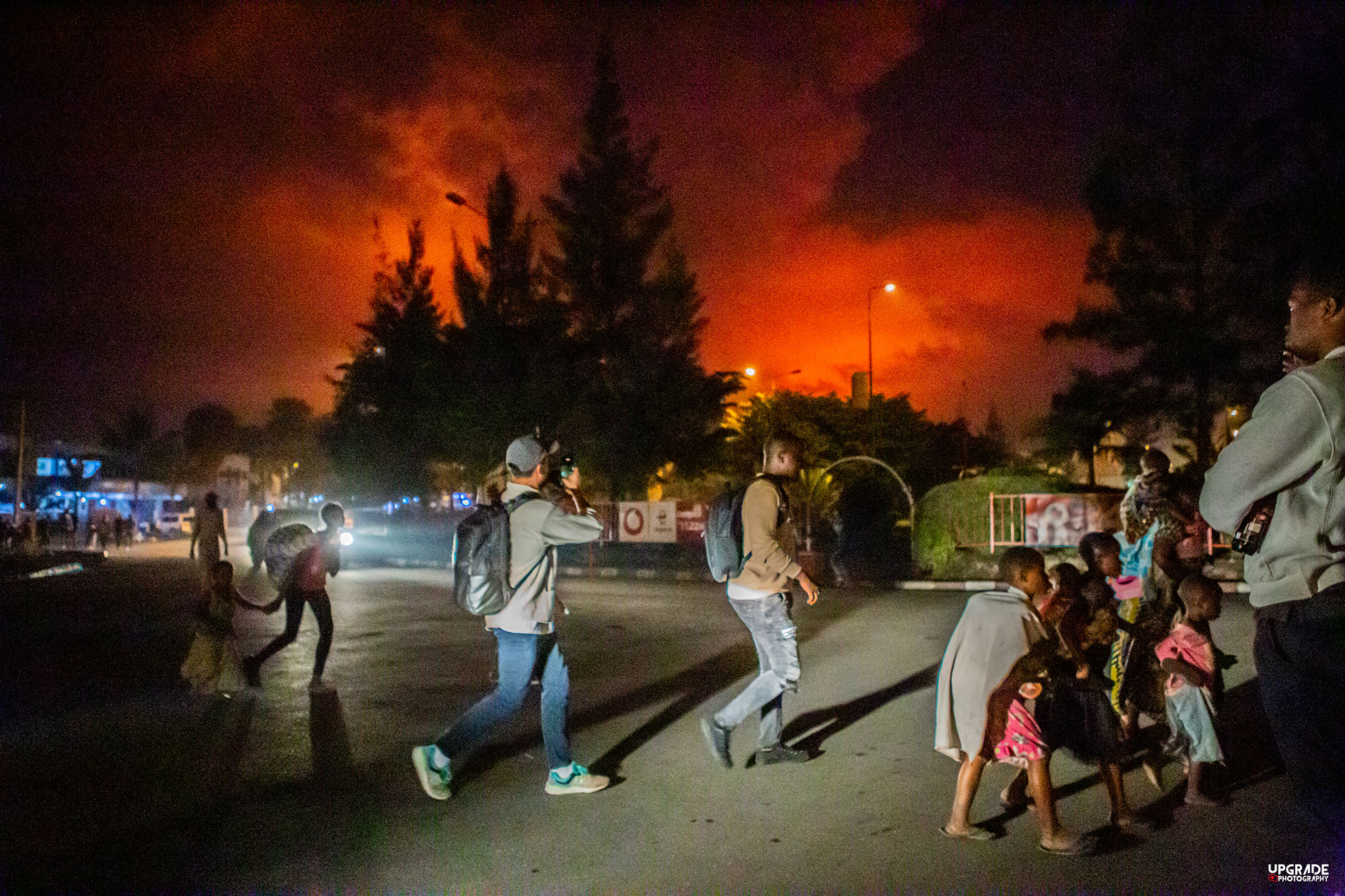 On Saturday May 22, Mount Nyiragongo, one of the world’s most active volcanoes, erupted near Goma, in the Democratic Republic of Congo, killing 31 people, destroying 3,000 houses and leaving 20,000 people homeless. Days later, officials warned of a potential second eruption, causing tens of thousands of residents to flee.

During this rapid mass evacuation, over 170 children have been reported missing. There continues to be seismic activity not only in and around the region but far afield to even parts of Rwanda. This has led to infrastructure and building damage despite the lava flow stopping. The eruption of Mount Nyiragongo adds to the list another crisis in the DRC. Now in its 20th year of conflict, DRC is the largest food crisis in the world with nearly 7 million people a step away from famine and more than 27 million people experiencing food insecurity.

“I felt as a mother that I was out of out of control; I felt that I couldn’t do anything for my son.”

While it’s difficult to specify the extent of the humanitarian needs resulting from the eruption, CARE is poised to respond with unconditional cash to those impacted.

Alice Bikuba is a reporting and communications assistant for CARE from Goma. When Mount Nyiragongo erupted, her husband was out of the country in Germany so she was in charge of the safety and well-being of her family and making sure they were able to evacuate to the nearby, and safer town, of Bukavu. Here, she recounts the long and frightening journey to safety.

“The volcano eruption in Goma in DRC was very sudden and abrupt — no one was prepared for it. We got the alert at around six in the evening and no one knew that it was coming.

We decided the best course of action was to evacute to Bukavu at the other end of Lake Kivu. The journey to evacuate was long, hard, frustrating and exhausting. It was very hard because there were millions of people evacuating as well as vehicles, so, the traffic on the road was crazy. A journey that should have taken less than an hour took more like 10 hours. Many people were travelling by foot, including those with disabilities and young children so it was a very difficult experience.

For the first time of my life, I felt that I was out of control. I felt that there were so many things that were out of my hands. But I had to stay strong for my family because I was travelling with my son who is 8 months old, his nanny and my small brother and I knew they were looking up at me to get them to safety.

“A journey that should have taken less than an hour took more like 10 hours.”

But the experience was very traumatizing. At one point my vehicle broke down and it took more than six hours to repair. It broke down in a national park — Kahuzi Biega — in the middle of the night. I was so very frustrated and very scared, because this region is known to be very unstable and insecure. I was really panicking as I was waiting for another vehicle to come to pick us to get to a secure place.

Thankfully we are now in Bukavu and out of danger. But the journey was very long, and the nights were very long. It took us two days to get to Bukavu. The traffic, the state of the roads were very bad. At some points we had to get out and walk along the road as the vehicle went over bridges. So, it was very hard, as you can imagine.

Also travelling with a toddler was really difficult. I had milk and powder porridge for him, but I had to knock on houses to ask for hot water so that I could make his food and feed him. I felt as a mother that I was out of out of control. I felt that I couldn’t do anything for my son.

Even now we are in Bukavu the experience is hard to erase from my memory and it will stay for a lifetime because it was not an easy one. I had to make decisions that were really hard, and I was fortunate in many ways as there were people on the roads making the entire journey by foot.”