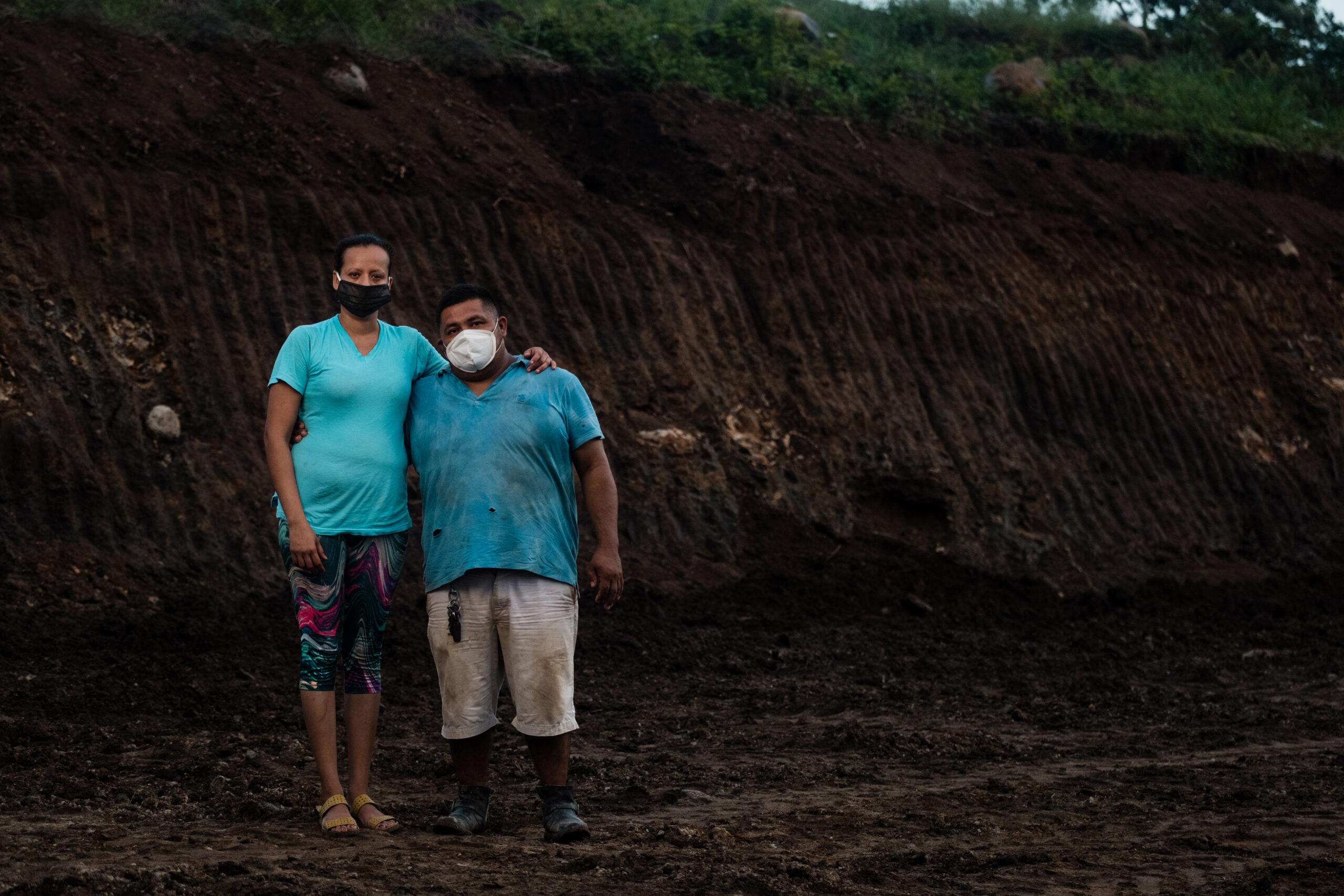 One farmer shares how the storm destroyed her operation and plunged her family into debt.

Hurricane Eta hit Honduras Nov. 3, ripping apart roads and bridges and causing massive landslides and major flooding before moving across Central America and the Caribbean. More than 2 million people in the region have been impacted, with Honduras experiencing the most severe impacts. The country remains in national red alert, with an estimated 20% of the population affected, many of whom are cut off from assistance.

“In Honduras we currently have a multi-threat disaster with Dengue, this natural disaster and high numbers of COVID-19 cases,” says CARE Honduras Country Director Maite Matheu. “People are still trapped and living on their roofs to escape the flood waters in some of the worst affected areas. Around 68 communities remain entirely cut off, and homes, bridges and other key infrastructure have been destroyed, as well as large numbers of livestock killed.”

María Magdalena Rivera Villatoro, 39, is a tilapia farmer in Santa Cruz de Yojoa in the country’s northeastern region. Eta caused the river where they farm to overflow, destroying her family’s livelihood.

“It is painful to see destroyed what you have worked so hard for day after day … it is really painful.” 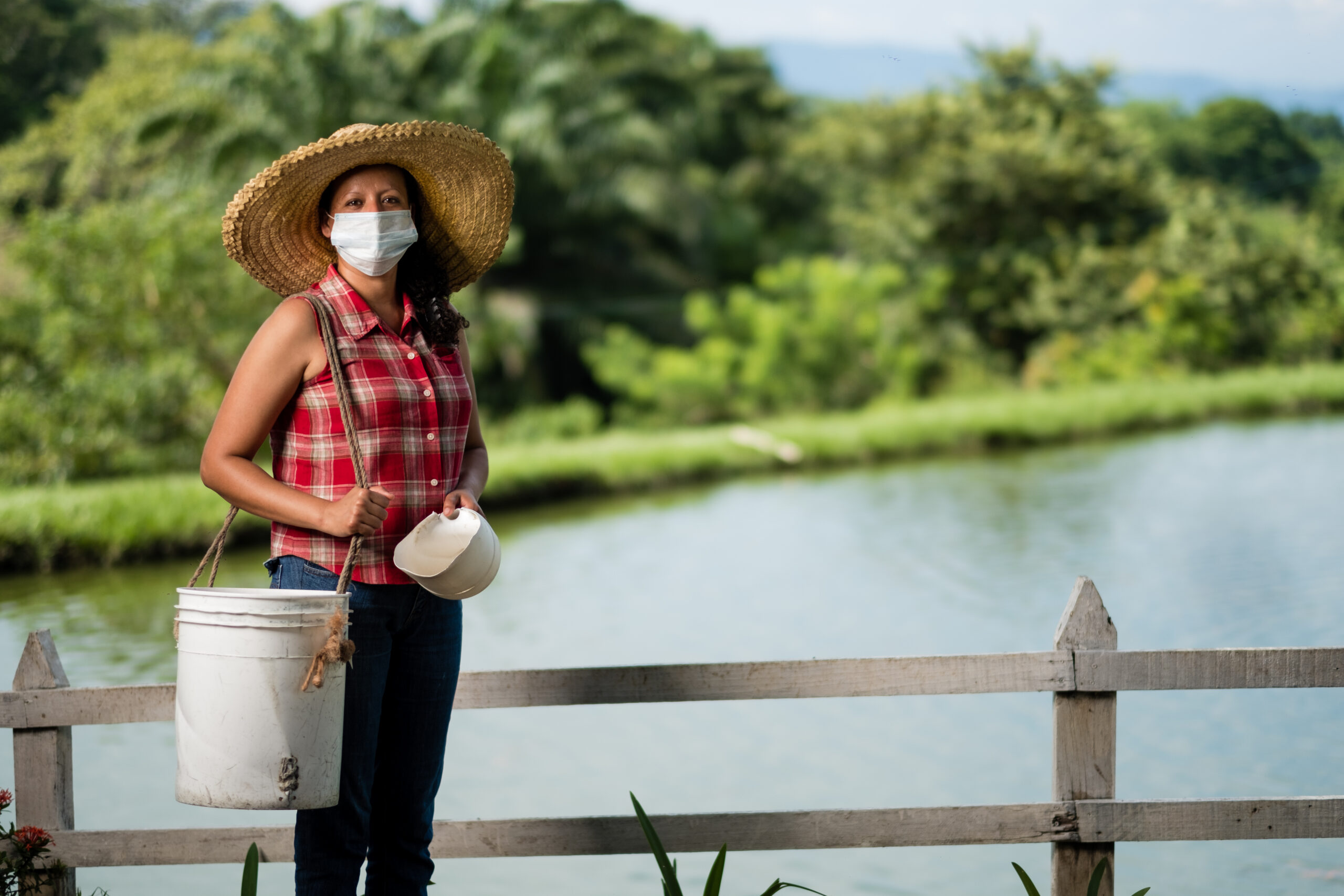 Magdalena at her family’s fishery in March 2020, before tropical depression Eta devastated it. 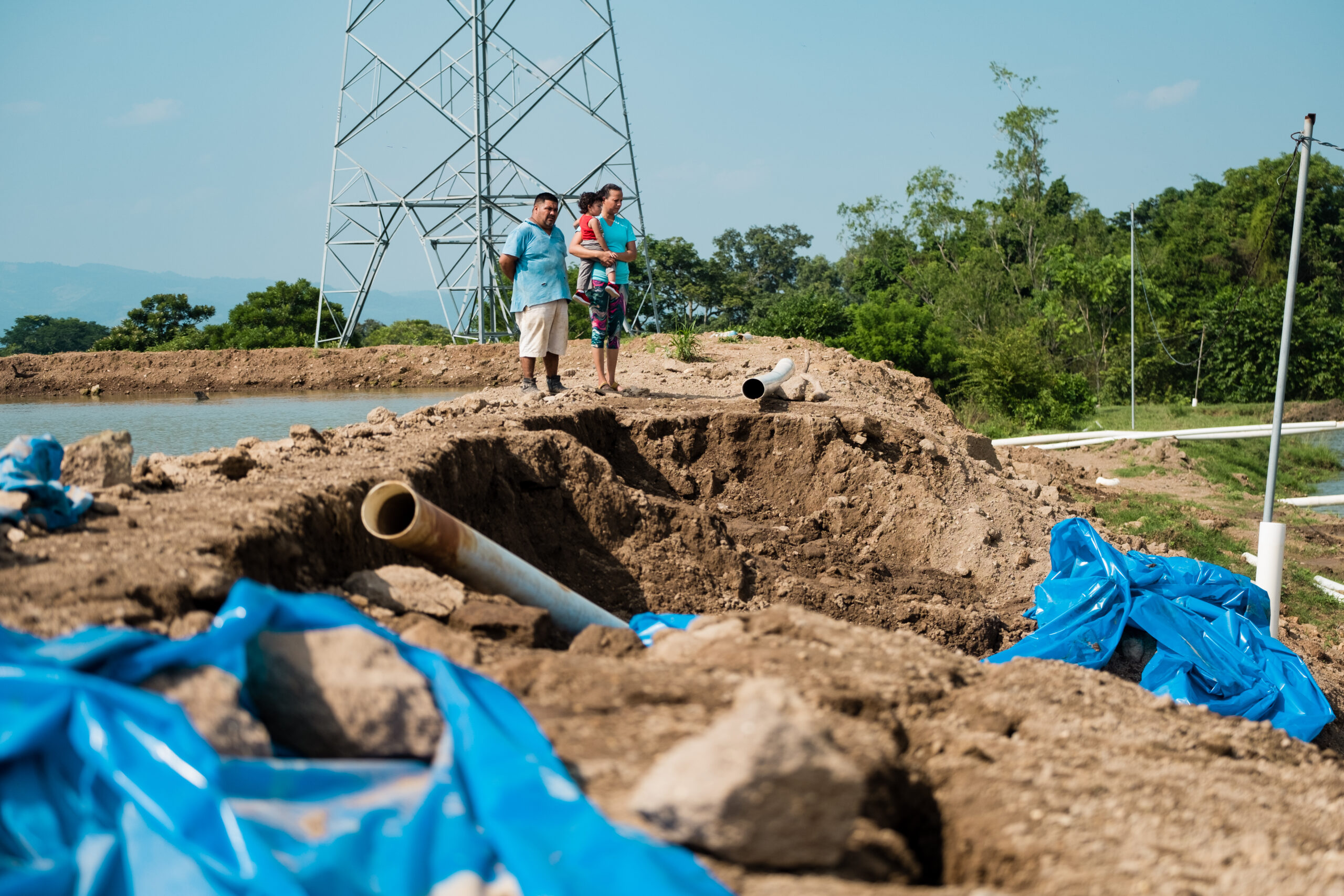 Magdalena and her family survey the damage to their fishery following tropical depression Eta.

“When the storm came, we couldn’t do anything. We just saw how it destroyed everything we had worked so hard for.”

Magdalena says there was little time to prepare before Eta hit, as news alerts were slow to reach them. She says her family only realized the severity of the storm when the nearby river started to overflow. Magdalena’s family is part of a network of 25 producers in the area called El Achiotal Aquaculture Association. The storm flooded their ponds, killed scores of fish and destroyed 90% of the pipes that funnel water from the river to the lagoons. They are still assessing the full damage to their businesses.

“Without oxygen in the water the fish died in days,” Magdalena says. “That is why we had to react quickly, investing all we have saved in the fish’s food. We went into debt to avoid losing the entire harvest. It is difficult to recover the project when there are so many debts.”

CARE Honduras is focusing its emergency response efforts on providing food, shelter, essential items like blankets, tarps and kitchen kits, water and sanitation support, and protection services to particularly vulnerable groups such as women and girls, who now find themselves in cramped communal shelters.

“When these disasters happen, we cannot take risks, we only see how nature wreaks havoc and we pray that it leaves something standing to be able to survive with what is left,” Magdalena says.

CARE Honduras is monitoring the Category 5 Hurricane Iota that is quickly approaching the area. People in the Region Valle of Sula are now been forced to evacuate as Iota is expected to impact the same vulnerable communities like Magdalena’s affected by Eta less than two weeks ago.

Heavy rains and severe flooding have killed 60 and damaged roads and bridges and caused landslides.

As tropical storm Eta makes its way up to the southern United States it leaves a wake of devastation across Central America and the Caribbean leaving nearly 2 million people displaced or with their crops, food stocks and livelihoods destroyed.