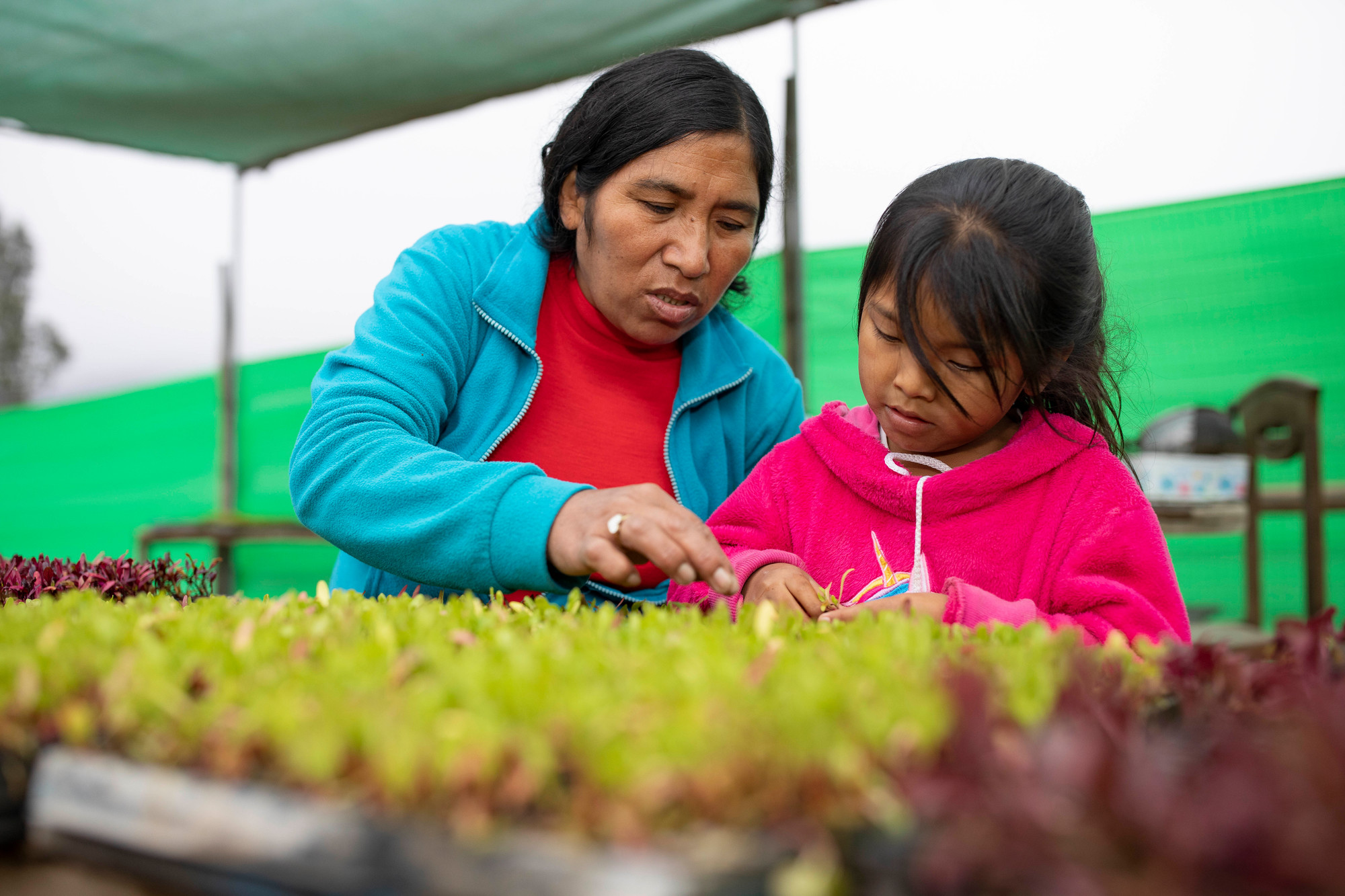 Today, CARE welcomes passage of the Global Food Security Reauthorization Act (GFSA), (H.R. 8446), in the U.S. House of Representatives. This legislation will ensure the U.S. keeps its commitment to fighting food insecurity and malnutrition around the world.

The original GFSA passed in 2016 authorized Feed the Future – the flagship U.S. food security program – and called for development of the Global Food Security Strategy, a comprehensive plan that coordinates effective and sustainable programming to tackle hunger, poverty, and build on what we know works, including investments in women and small-scale farmers. CARE’s most recent field evidence demonstrates that as gender inequality goes up, food security goes down.

The GFSA’s passage in the House of Representatives, championed by Rep. Betty McCollum (D-MN) and Rep. Chris Smith (R-NJ), comes at a time when approximately 828 million people face hunger and malnutrition globally. This number has increased drastically in the past year due to the impacts of COVID-19, which has triggered a secondary “hunger pandemic” and caused an alarming spike in the number of malnourished people around the globe. The ripple effects of the war in Ukraine, which along with Russia is a major breadbasket and food producer, have put the world on track for historic levels of hunger and malnutrition for years to come.

Katharine Nasielski, Director of Government Relations for CARE USA, noted that CARE applauds passage of the bipartisan GFSA in the House of Representatives, adding that:

“This legislation is critical to continue the U.S. government’s Feed the Future food security programming, and we are happy to see that it prioritizes support for women small-holder farmers, integration of nutrition, and allows Congress to fund this program at a higher level, in order to meet the needs of the moment. These approaches reflect our own experiences from the field and have shown to be effective, sustainable, and will certainly save lives. We thank Rep. Betty McCollum and Rep. Chris Smith for their leadership in passing this legislation, urge the Senate to pass this game-changing legislation expeditiously.”