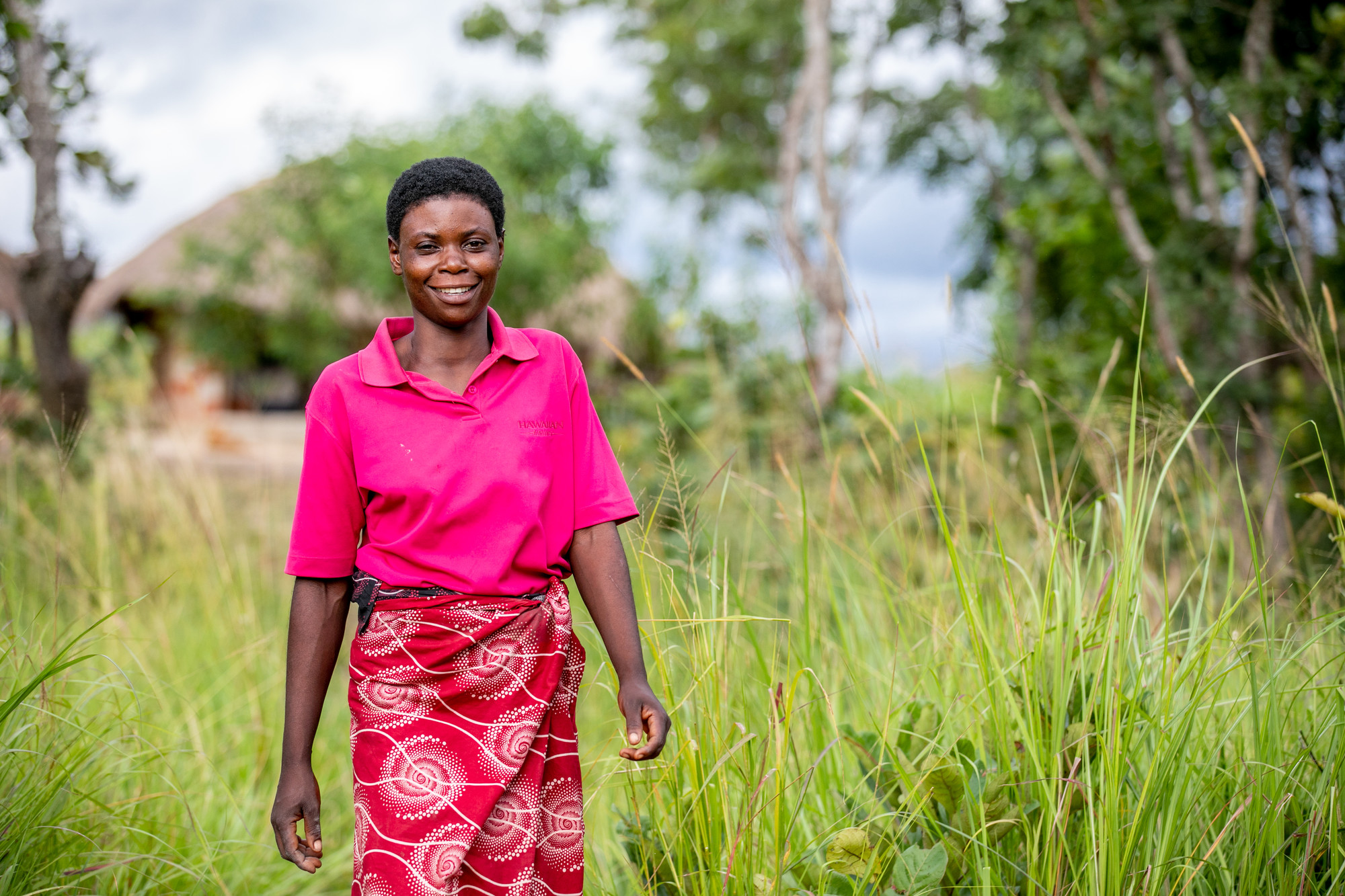 Today, CARE celebrates the passing of the Global Food Security Reauthorization Act (GFSA) in the U.S. Congress. This legislation will ensure the U.S. keeps its commitments to fighting food insecurity and malnutrition around the world.

The GFSA’s passage, championed by Senator Bob Casey (D-PA), Senator Jim Risch (R-ID), Rep. Betty McCollum (D-MN), and Rep. Chris Smith (R-NJ), comes at a time when one person is estimated to be dying of hunger every four seconds. Over the last two years, COVID-19, conflict, and extreme weather events caused levels of hunger and malnutrition to reach unprecedented levels. The ripple effects of Russia’s invasion of Ukraine have played a massive role in the number of people experiencing hunger worldwide. The rising cost of food, fuel and fertilizer has led to the disruption of agriculture and trade, causing the number of people facing hunger and malnutrition to rise to an astounding 828 million.

“The Global Food Security Act sets up Feed the Future, which has lifted over 23 million people out of poverty since 2010 by addressing the root causes of poverty and hunger. The GFSA recognizes women smallholder farmers and their crucial role in feeding their families and communities. I am thrilled to see broad bipartisan support for the GFSA and urge for swift implementation by the U.S. Government as the global hunger crisis worsens by the day.”