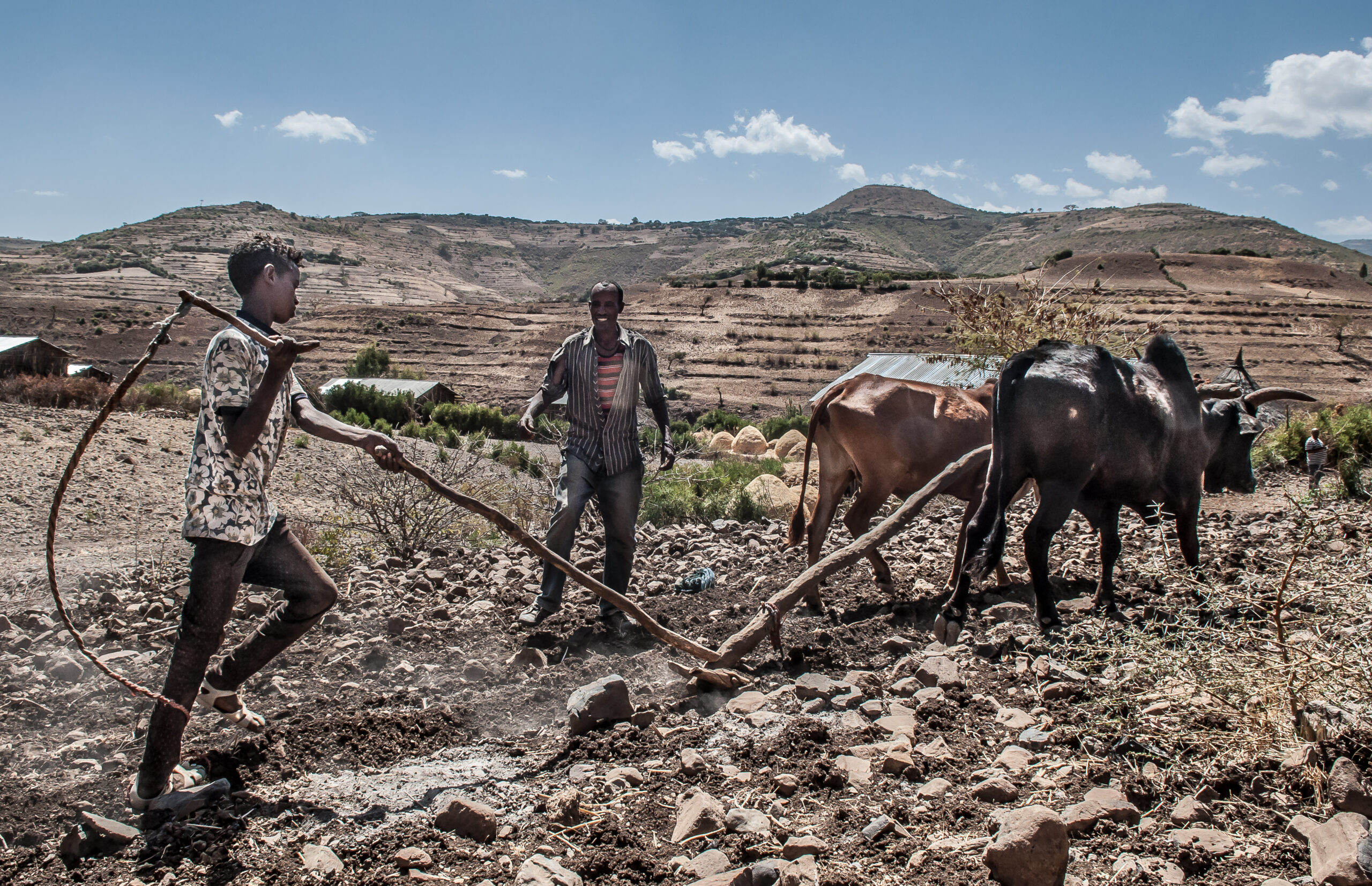 Currently, the highest number of swarms have been reported in northern and central Ethiopia in a total number of 26 Zones, north-eastern, eastern and there are also swarms in coastal regions of Kenya in 17 counties and 9 regions of Somalia.

Ethiopia’s crops for the Belg (rainy) season, which starts in mid-February, are at high risk due to the high number of swarms which may lead to egg laying and higher locust numbers during the crop, and high rains at the end of this month, and late March are also likely to make the situation more severe.

“Rains at the end of 2020 were higher than usual which has also helped create favourable conditions for further locust breeding and is a likely high driver for the intensity of these latest swarms. Ethiopia is currently facing a triple threat crisis with locusts, flooding from last year and COVID-19, and these latest swarms are a real worry and added stress on an already struggling population suffering from high levels of hunger, malnutrition and loss of livelihoods across many areas.

Climate change is also exacerbating the crisis; warming seas means more frequent or stronger cyclones, creating the perfect breeding ground for locusts. Heavy rains and mild winters then contribute to the survival of the large swarms that decimate food security and sources of income. Unfortunately, as climate change makes weather patterns in East Africa less predictable, the impacts for these communities already facing extreme challenges are only expected to get worse.

We are particularly worried about the impact the loss of crops and livelihoods will have on women and girls. The Amhara region, where CARE works, already has one of the highest rates of early and forced marriages in the country where as many as 48% of girls are married by the age of 15. Evidence shows that forced early marriage practices often increase during times of economic stress.

CARE is working in locust affected areas of Hararghe as well as northern Amhara, with livelihoods and resilience programmes that also cover desert locust response. We are providing over 2,700 families with cash to support livelihoods recovery. Prior to the conflict that erupted at the end of 2020, CARE was also planning to ramp up desert locust response in the Tigray region, but this has been superseded by its humanitarian response, and locusts in the area add a worrying dynamic to the other compounded humanitarian needs faced by many in that area.

For the near future, programming in Tigray will focus on restoring the disrupted agricultural input supply by supporting service providers, such as agrodealers, poultry farmers, and animal feed producers, so that farmers are prepared for the coming planting season, as well as contributing to the humanitarian response. ”

Climatic and ecological conditions as well as wind conditions are all factors in the breeding and spread of desert locusts. Current conditions are suitable for desert locust development – particularly the availability of green vegetation – continues to be suitable in the northern parts of the East Africa region due to the higher than usual rains received in the October-December season.