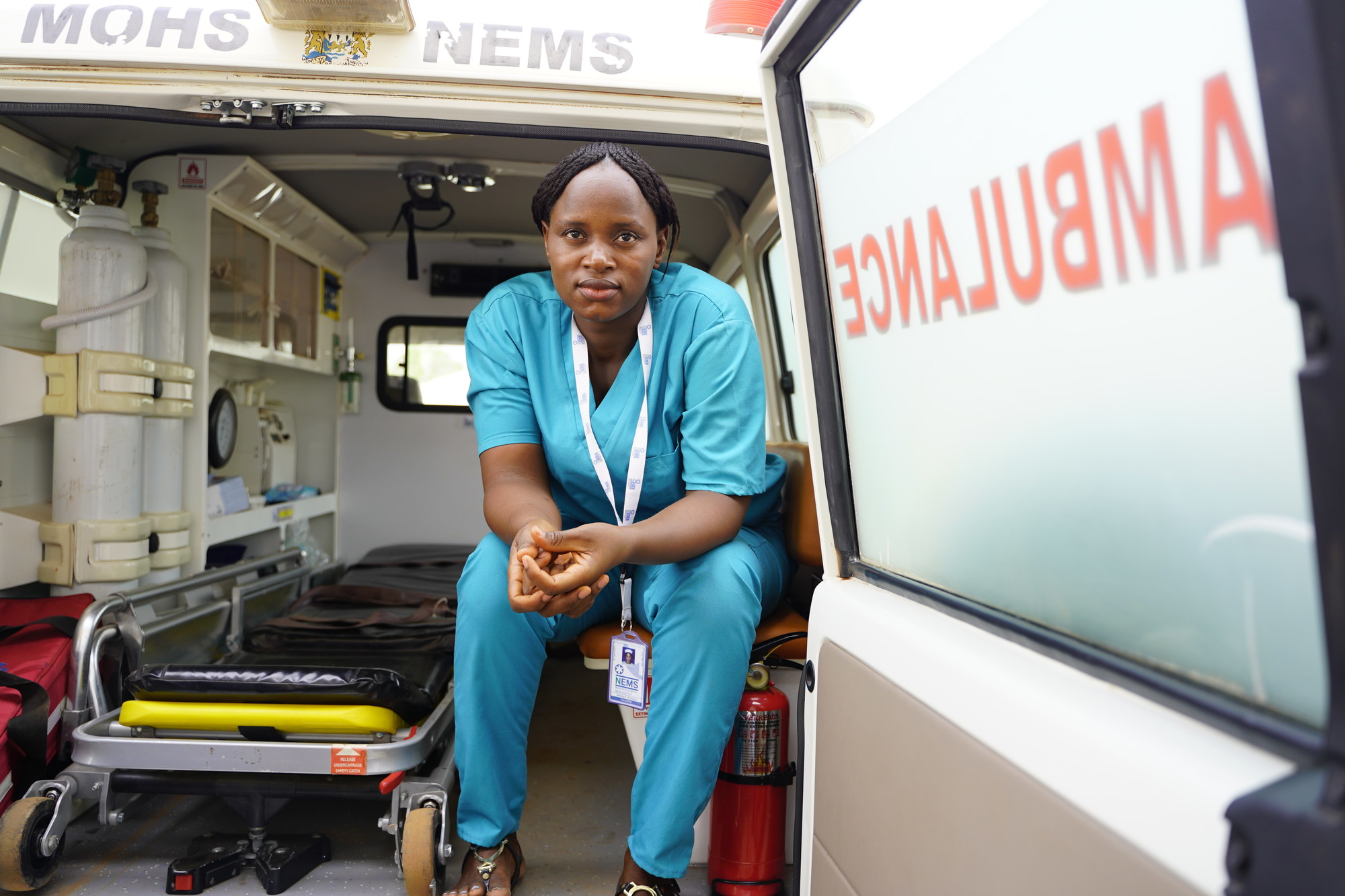 **February 18, 2021, Update to this news release: according to recent Government information, as of 17 February, the early suspected case in Sierra Leone as articulated here on 15 February was not Ebola, however, the 7 cases of Ebola in Guinea have been confirmed.**

On February 14, Guinea reported 7 suspected cases of Ebola in the southeast of the country, in an area close to the Côte d’Ivoire, Liberia and Sierra Leone borders creating fears that it could spread wider across the region, with early reports of a suspected case already in Sierra Leone.

The first reported case was of a female health worker. This marks the first time the disease has been reported in the country since the end of the devastating West Africa Ebola outbreak in 2016 that left over 11,000 people dead.

This comes as there is also yet another resurgence of Ebola in North Kivu, Democratic Republic of Congo (DRC). Cases both in Guinea and the DRC are in hard-to-reach areas.

“This has terrifying echoes of the 2013 outbreak, which also started in Guinea. Countries across the region are also currently dealing with a second peak of COVID-19, but unlike COVID-19, Ebola has much higher mortality rates, and could pose even bigger risks to a weakened population that are suffering economic and health impacts of COVID-19, as well as high levels of food insecurity and malnutrition. In many of these countries, health facilities are already overstretched with COVID-19 and are likely to be overwhelmed should we face another expansion of the Ebola pandemic in this region.

A big worry is that the cases could spread into neighboring countries such as Côte d’Ivoire, Liberia, Sierra Leone and Mali. Once again, we have seen the risks our frontline health workers face every day, especially women, who make up 70% of the global health force. And we know that disease outbreaks have very gendered impacts and affect men and women differently, so we will be carrying out rapid gender analyses as part of our response to understand specific needs and apply learnings from the last Ebola outbreak.

The good news is that we now know a lot more about the disease and have ways to treat it unlike when it first appeared in 2013. Right now, what is most important is to isolate and treat the reported cases as well as those they have come into contact with, and to carry out mass information and sensitization campaigns on risks, transmission modes and prevention measures – working alongside local communities and building up government capacity – in order to avoid a repeat of 2013 and stop any further spread early.”

In Guinea CARE has staff in the capital of Conakry and plans to support the response through the Guinean Red Cross was water, sanitation and hygiene assistance and risk communication work. CARE is also monitoring the situation closely in both Sierra Leone and Côte d’Ivoire and is prepared to respond should cases spread across the borders, with pre-packaged items including plastic sheets and IPC materials.